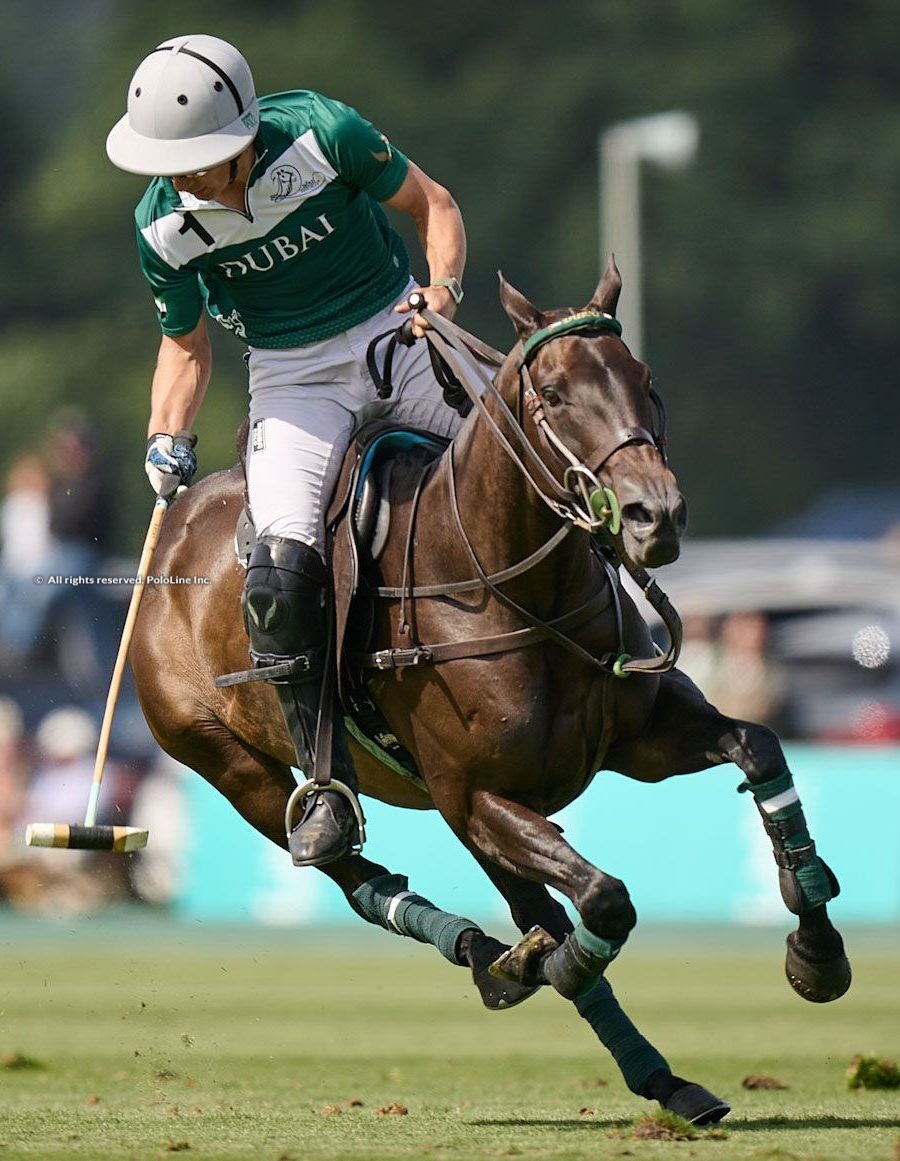 “We had a good start with Dubai, but we must go game by game”

There’s not much more one can say about Camilo “Jeta” Castagnola that has not been said. Already a 10-goaler in Argentina, he is currently playing with a handicap of 9 in England, where he is one of the biggest stars of the season without doubts. A temperamental and powerful player, Jeta played many tournaments. Currently, he is playing the British Open for the Cowdray Gold Cup, with Dubai after having participated in the Justerini & Brooks Prince of Wales Trophy and The Queen´s Cup. In addition, he joined Clarinda Tjia-Dharmadi’s successful organisation, Semper Anticus. As a matter of fact, it was Clarinda’s dream, to play with Jeta and his brother Barto, as she told to PoloLine, in an exclusive interview, last year. And not only she made her dream come true: not only sh  played the Costwold Airport Warwickshire Cup, Cirencester Park Polo Club’s premier tournament with Jeta and Barto, but she also hired the Castagnolas’ cousin, Poroto Cambiaso, to play the Apsley Cup.

“It all started last year. We received a call from Clarinda. We met her and we started planning this; we decided to play a tournament this year. And then she invited us to play the Warwickshire, and the Apsley Cup. It was a pleaure”, the talented Jeta to PoloLine about his partnership with Semper Anticus, following the final of the Apsley Cup. And he adds: “”It was really good, we set up a couple of very fun teams, with a great environment. I managed to play this one (NR: the Apsley Cup) with Poroto, and the previous one (NR: the Warwickshire Cup) with Barto, and I had a lot of fun”.

With regards to the final of the Apsley Cup, Jeta stated: “I think we played well during the first three chukkas, but then I missed a 30-yards penalty in the fourth chukka. Afterwards, I started playing hurrying up too much, I made a couple of mistakes and we ended up losing the final”.

When asked about the British Open for the Cowdray Gold Cup, which he is currently unbeaten with Dubai, he replied: “We had a very good start with Dubai at the Gold Cup, but it’s only the beginning, we must go game by game and see how it goes. I think we have a good team and a good organisation behind us, so our aim is to get as far as we can”.

What is Dubai’s key in order to have a good performance?

I believe we are all playing our natural positions. At the Queen’s Cup there were some matches we played well, but I was knocking from the back, which I never did before, and also I had to play more in the back which was difficult for me. But now I’m playin my natural position, and also does Jero (del Carril), so we are more balanced now, I think.