The VIII Thai Polo Cup continued with the semifinals at Thai Polo Club Argentina, in General Rodriguez. Lavinia and Bellamar Pampa Norte claimed respective victories and qualified for the final.   The finals of the Thai Polo Cup and the Pink Polo Cup are set for Friday, November 26.     The first game of the day 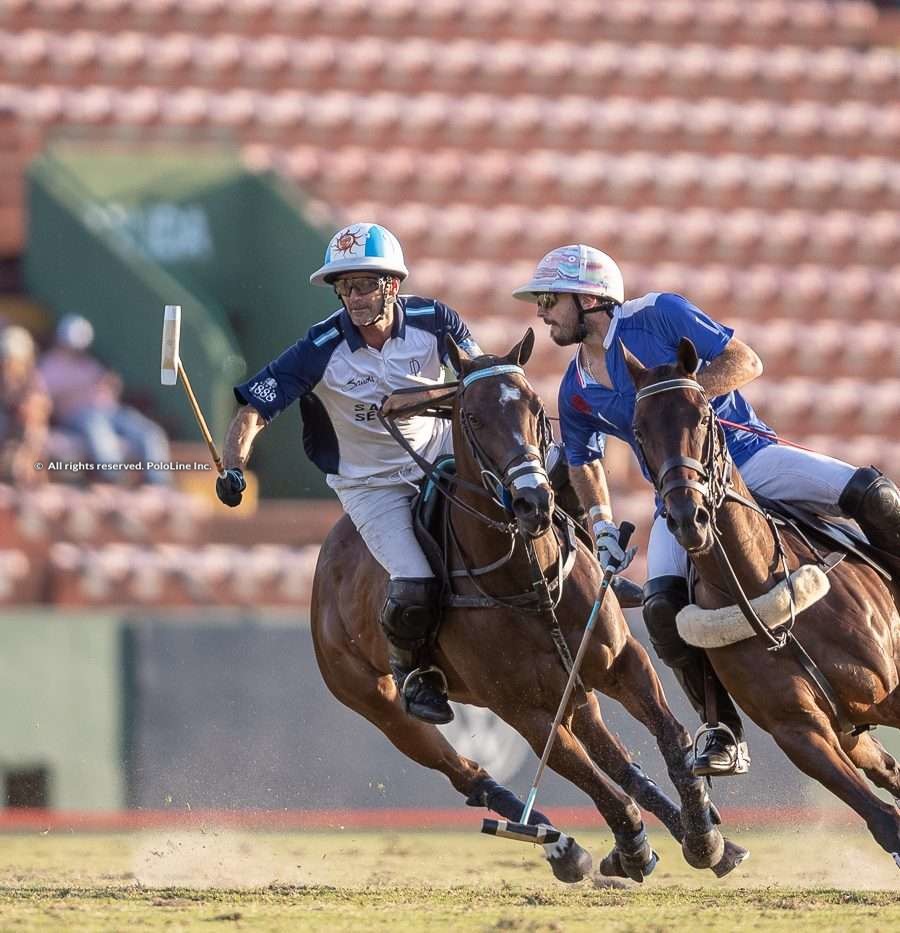 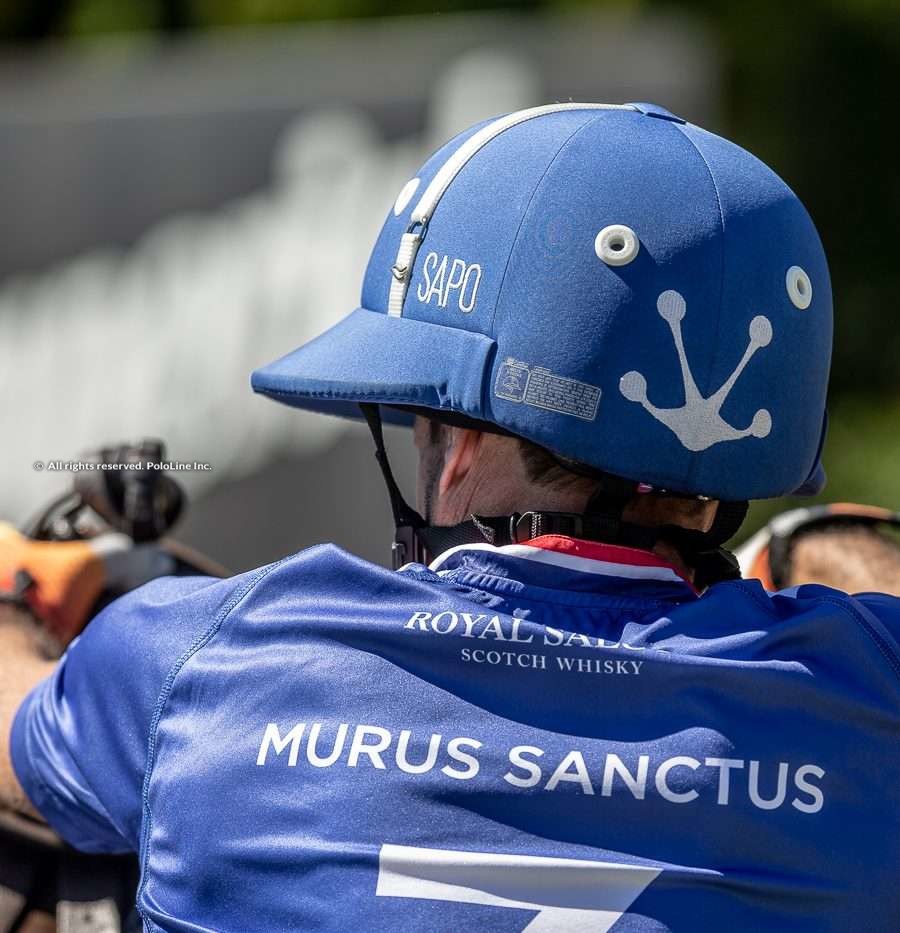 Following the announcement made by the Argentine Association of Polo regarding how the zones for the 2021 Argentine Triple Crown will be put together, the governing body of polo in Argentina has now unveiled the scoring system to be used in the upcoming Argentine high goal season. These are the most important points on the 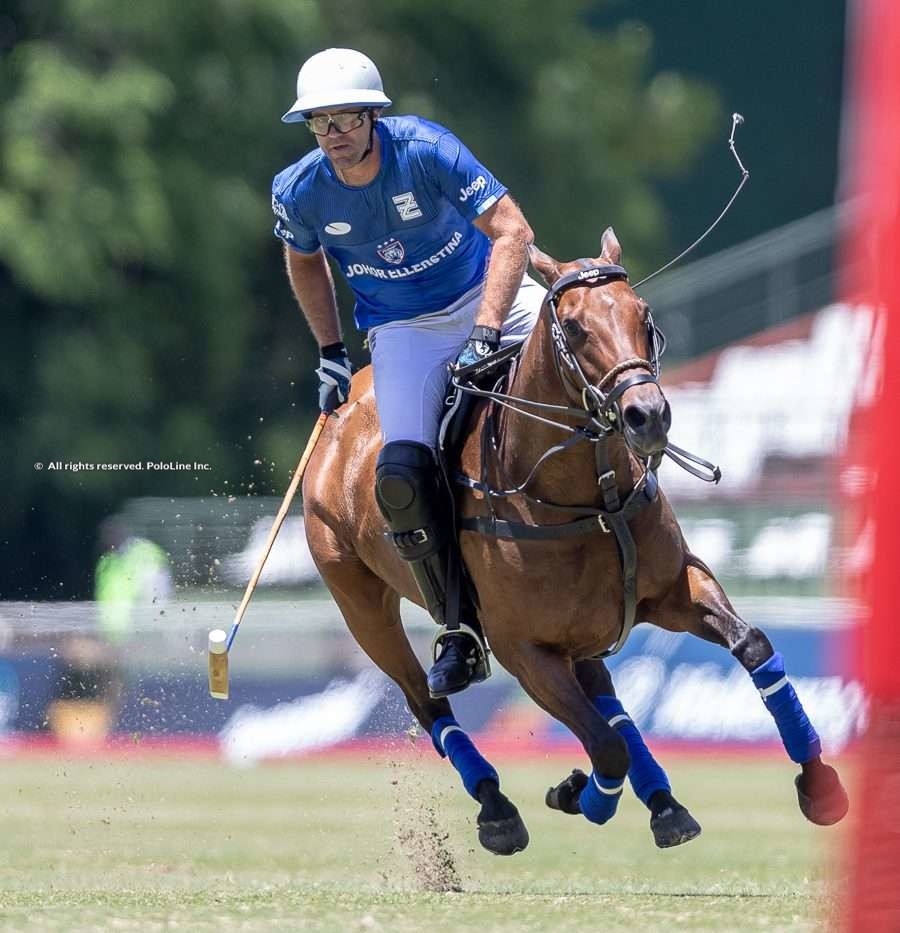 The Argentine Association of Polo has shared information regarding how the zones for the 2021 Argentine Triple Crown will be put together. Keeping in mind that the eight top scoring teams—formed with at least three prequalified players—automatically qualify for the championship, the zones will be complied as follows: The two top teams of the 2020 Ranking 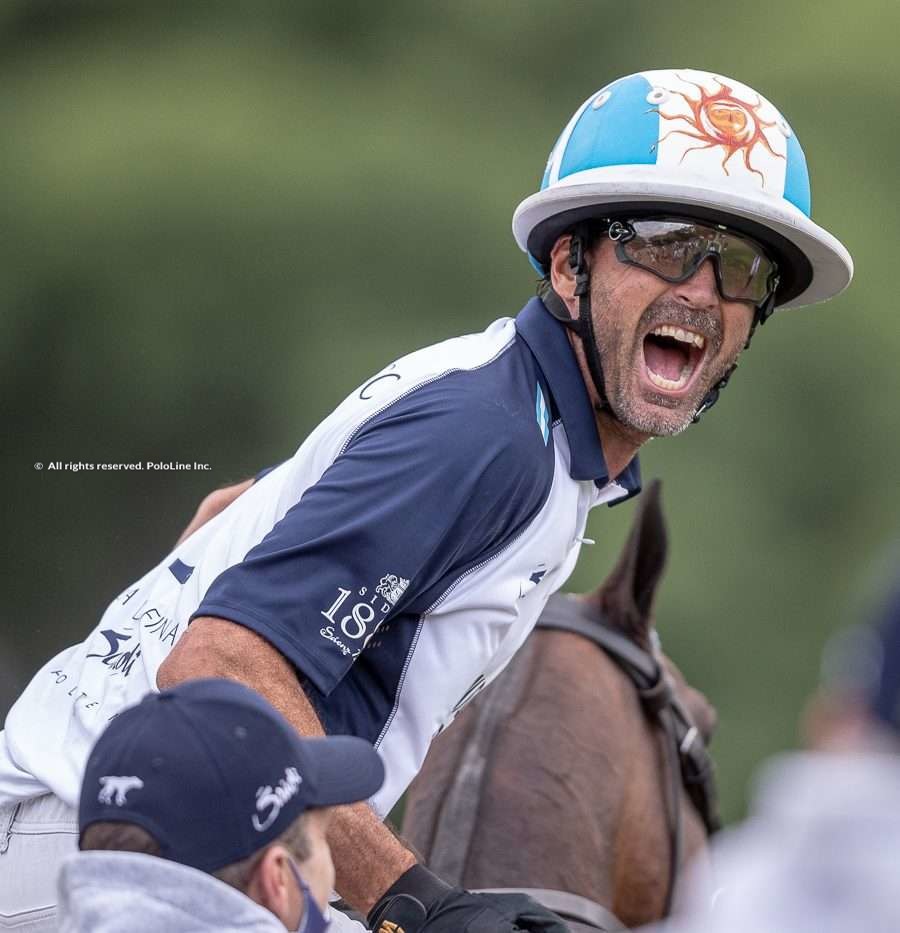 There’s a long way to go until the coveted Argentine Triple Crown begins, but the anticipated spring season in Argentina is already beginning to take shape. The Argentine Association of Polo (AAP) has revealed the eight teams that will compete in the Triple Crown, as well as the seven lineups that will fight to qualify