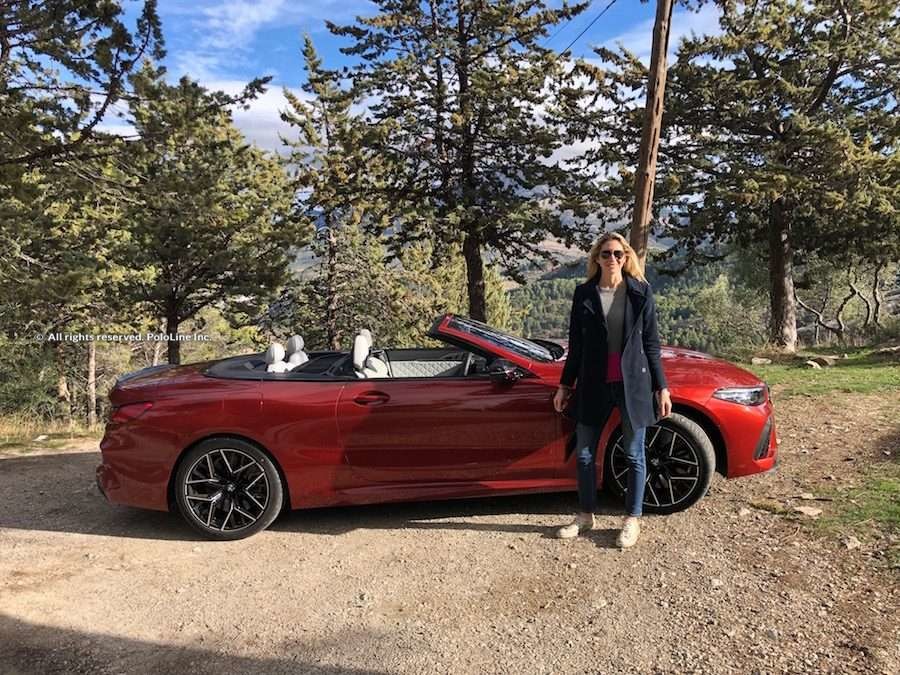 Rollicking and roaring round Ronda

After months and months of incessant, relentless, soul sapping rain, interspersed with gale force winds, rogue flying trampolines and Brexit chat, anyone would need cheering up. The cars are all permanently grimy, muddy, dull. Everyone is frowning. Coronavirus is going to decimate the world’s population, if we aren’t all wiped out by rising sea levels or taken out by fallen trees in the meantime. What’s the antidote? Flying to Spain and arriving at the fabulous Finca Cortesin to see the sun glinting off the angular, beefy bonnet of BMWs fastest, powerfullest, most expensivest M car ever; the new M8 Competition. The theme of speed started straight from the airport; our minibus driver determined to break his personal transfer speed record, as, white knuckled, he wrestled the minibus along the twisty, hilly coastal motorway to the soundtrack of a very surprised and loudly protesting diesel engine. 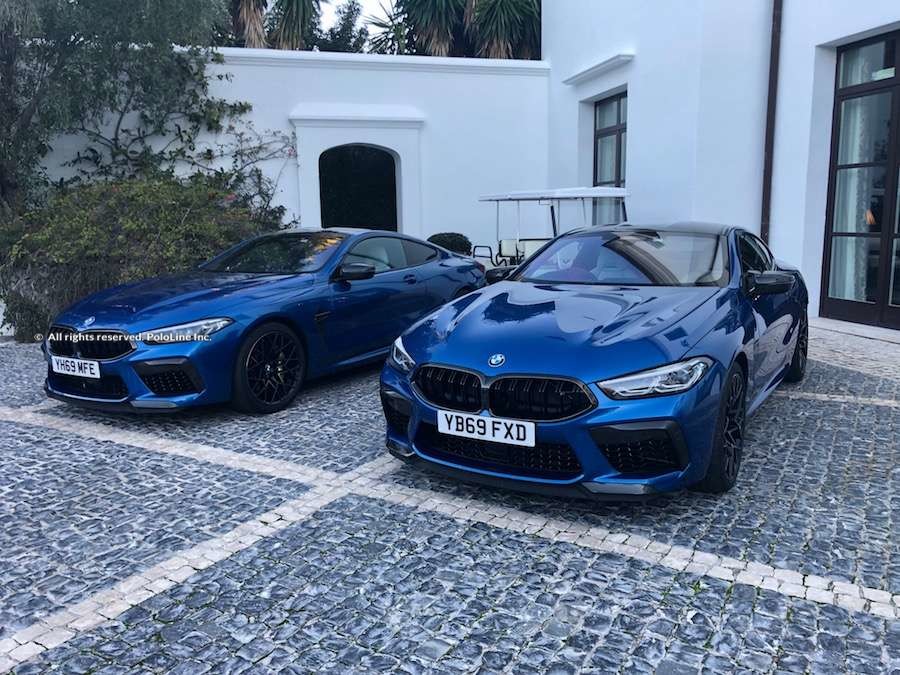 No diesel in the M8 though. It has a 4.4 litre V8 with a twin turbo – and no less than 625bhp. This, my fellow petrolheads, is the fastest and most powerful production car BMW has ever made. 3.2 seconds to 62mph is proper quick, by anyone’s standards. It looks fabulous too, with a double bubble, Zagato-esque roof. In an era of electric cars, this is the sensory antithesis – the noise from that V8 is visceral. Enjoy that sound while it still exists…and if you feel guilty about the planet, just pop round to my farm and plant a tree or two. You’re welcome.

I took the car up the mountain roads near Ronda, and found the ride to be wonderful. Our crater-filled British roads might be a littler, um, crashier, but on a smooth road (as they should be!), it was superb; balanced, quick, planted. It’s stuffed to the hilt with high tech-tech, which essentially means that you can have a lot of fun with a vastly reduced chance of crashing. This is probably partially why I arrived at the lunch stop entirely unscathed, having had lots of fun scorching up the mountain roads with wild abandon. Don’t forget the preceding months of driving have all been about negotiating weather-induced hazards and pot holes in a giant (BMW, granted) SUV. 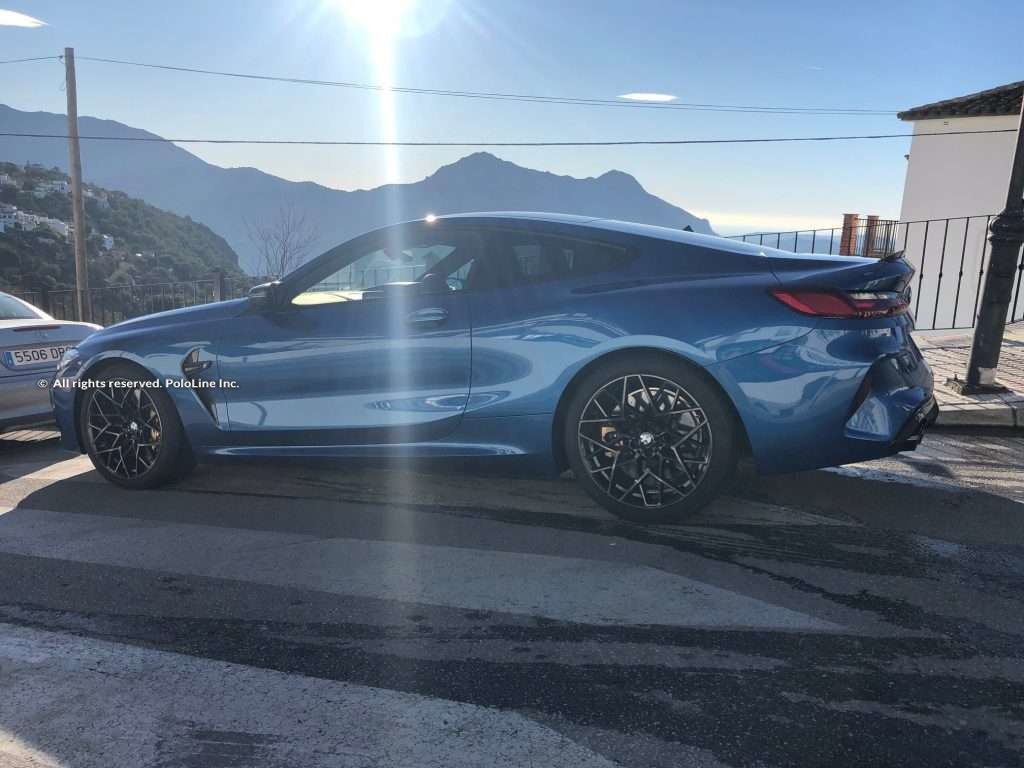 Sun glinting off the M8 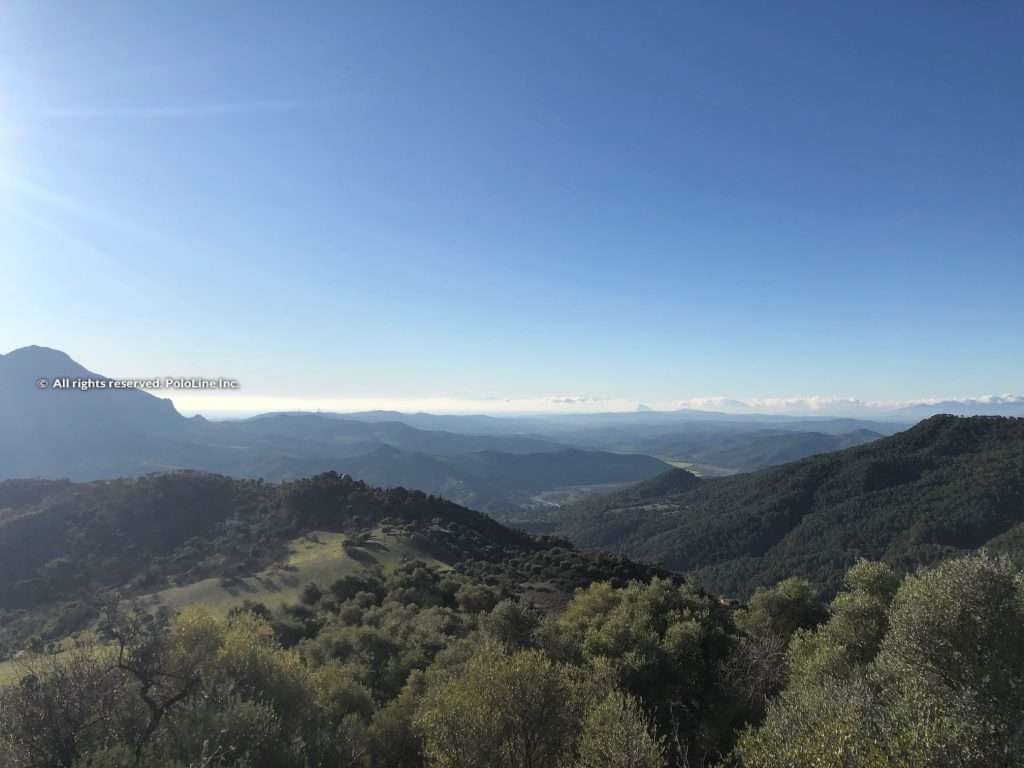 Back to lunch – in what could be a considered a controversial (I say bold) move, BMW had organised a stop off at the stunning Reserva Tauro, near Ronda. The owner fights bulls, but also breeds them. He also breeds Andalusians, a breed after my own heart. He gave us a guided tour, showing us the youngstock (of both species). A four year old stallion was being schooled by a thoroughly handsome chap in (obviously) Raybans, a Gucci belt and a Ralph Lauren jumper. Not a crash hat or waterproof coat in sight. Spaniards are nothing if not stylish…
We carried on and saw the breeding bulls, and learnt that the aggression is inherent; if a lone animal is faced with a human, it wants to get you – even the day old calves. We were also shown a breeding bull who had been shown mercy in a bullfight and spared, due to such bravery – he was retired to the farm to breed. Whatever your preconceptions or thoughts surrounding the bullfight, this visit showed a different perspective. “We want our animals to die with honour” said Rafael. “Not to be sent to a slaughterhouse and to see and hear other animals dying around him”. 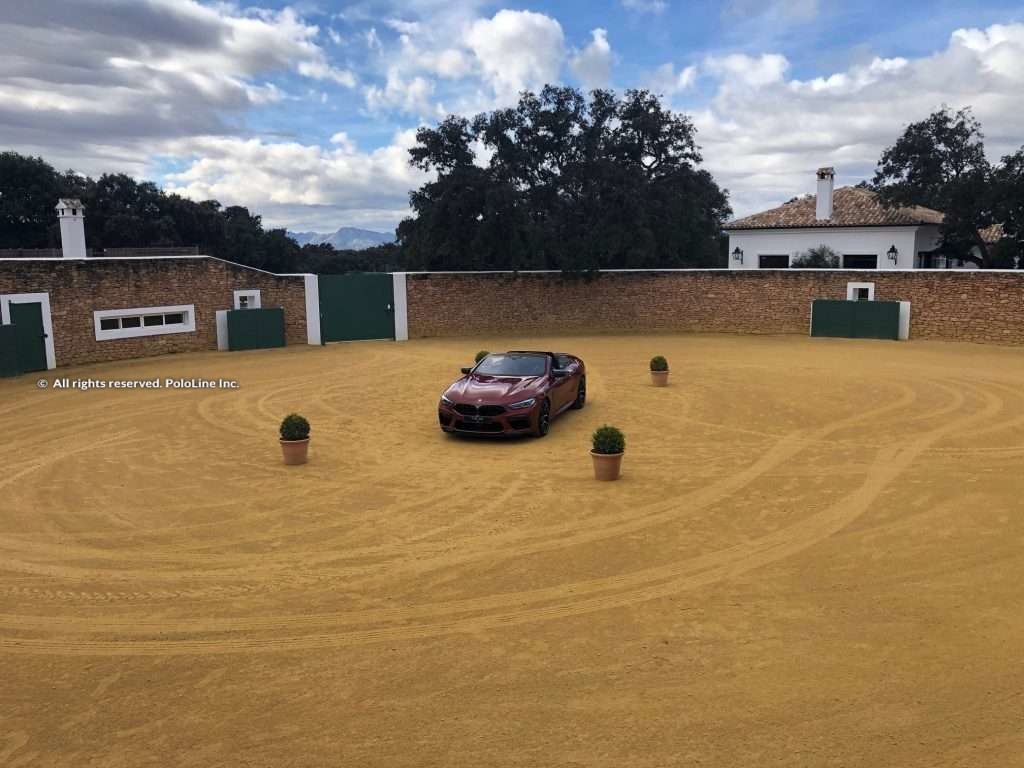 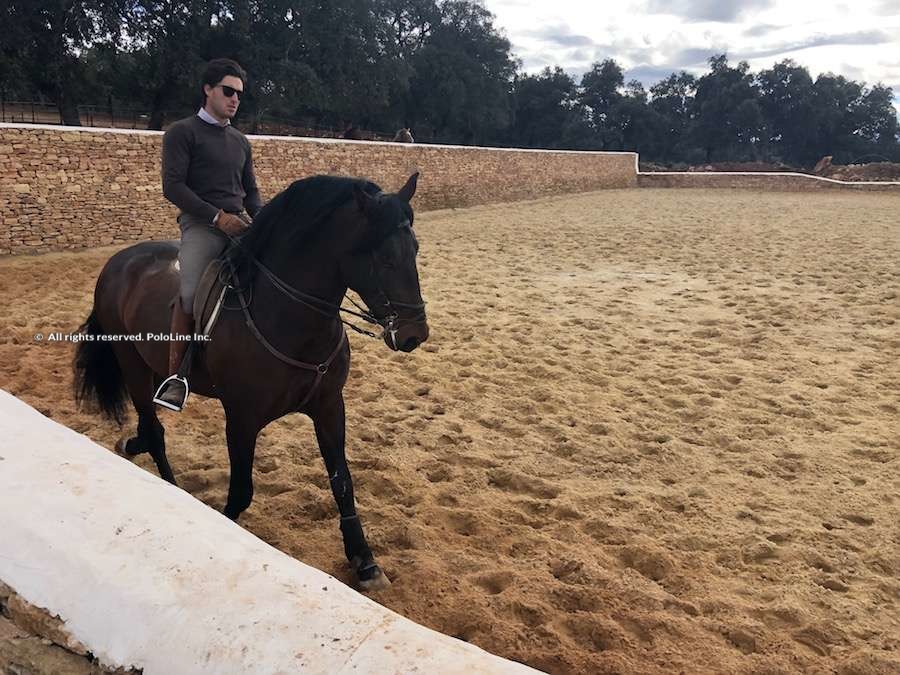 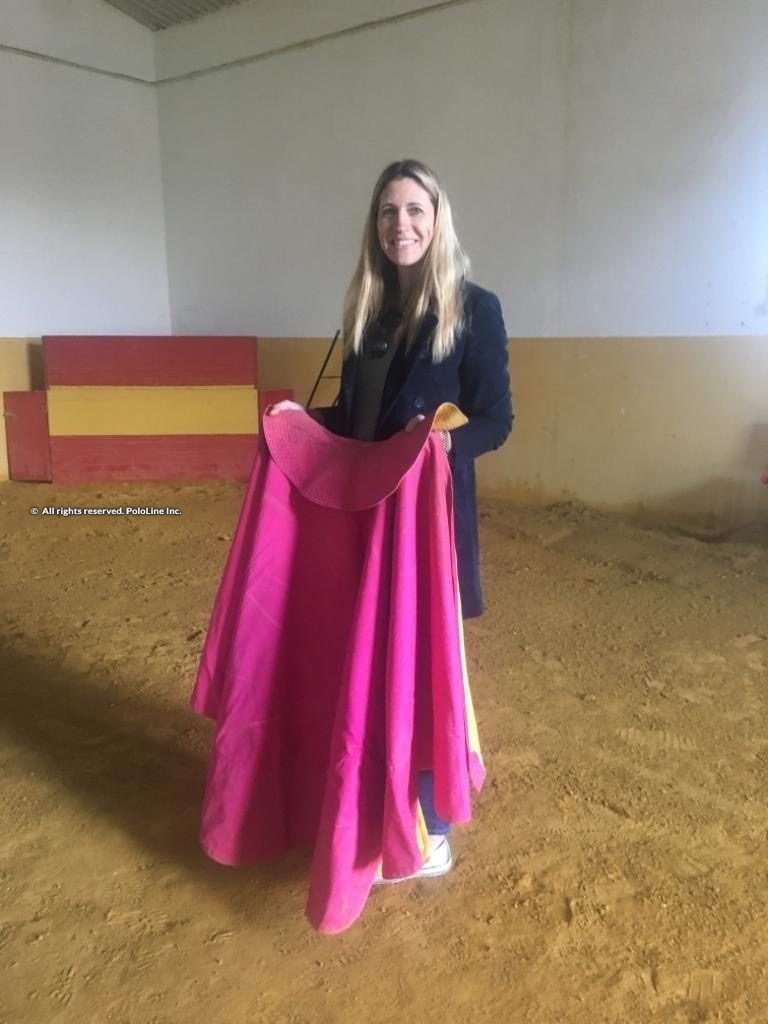 Learning to swing a cape

After that, my farm with its acres of mud and unyielding rain seemed a world away from this acorn-strewn sunny idyll in Spain. I might run away, buy an M8 and an Andalusian stallion, and do flying changes into the sunset…and plant a few trees of course, to assuage my carbon guilt.

Fuel economy: If that worries you, buy a Tesla. Or an Ox and cart.