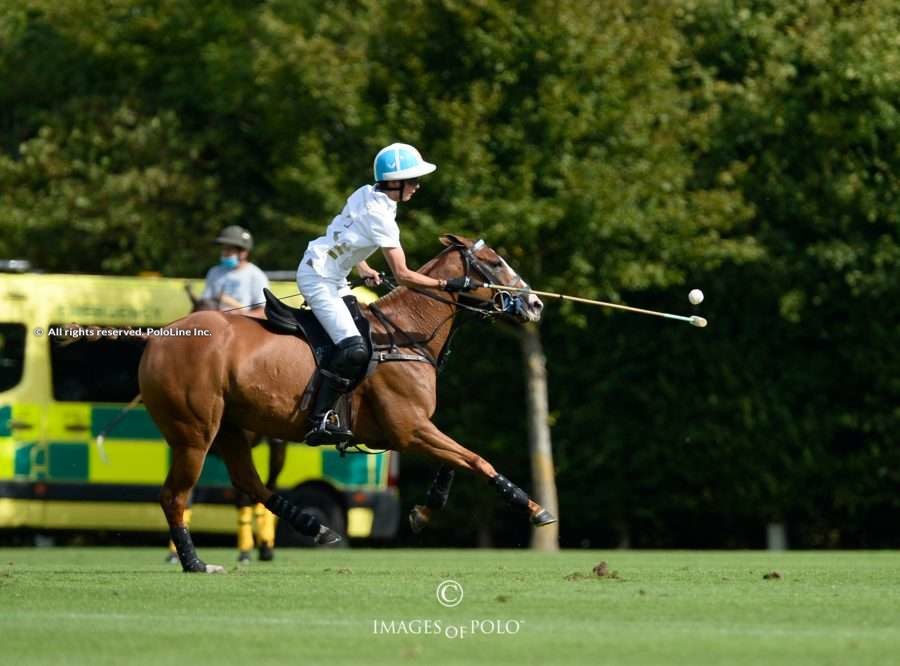 The Queen’s Cup: Next Generation and Scone took wins after the break

Following a two-days break, the Queen’s  Cup resumed on Friday August 7, at Guards Polo Club, with two games that saw Next Generation and title holders, Scone, as the winners against Monterosso and Les Lions/Great Oaks, respectively.

Next Generation had to fight hard to maintain their undefeated status against Monterosso. Alessandro Bazzoni’s squad, who received one goal on handicap, managed to keep a narrow advantage until the fourth chukka. But in the fifth chukka, Jean-Francois Decaux and his boys tied at 8-all, and they struggled to outscore Monterosso 2-1 in the last period to claim the tight 10-9 win.

Meanwhile, the current defending champions, Scone, beat Les Lions/Great Oaks by a 15-12 socre. After a 3-3 tie in the first chukka, David Paradice’s team took the lead from the second chukka onwards, led by an inspired Nicolás Pieres, who scored no less than ten goals.

The summary of the matchday is as follows:

The Queen’s Cup will continue on Saturday August 8, with a single match, Polo Stud Stockemhole vs. Segavas, due at 12pm.