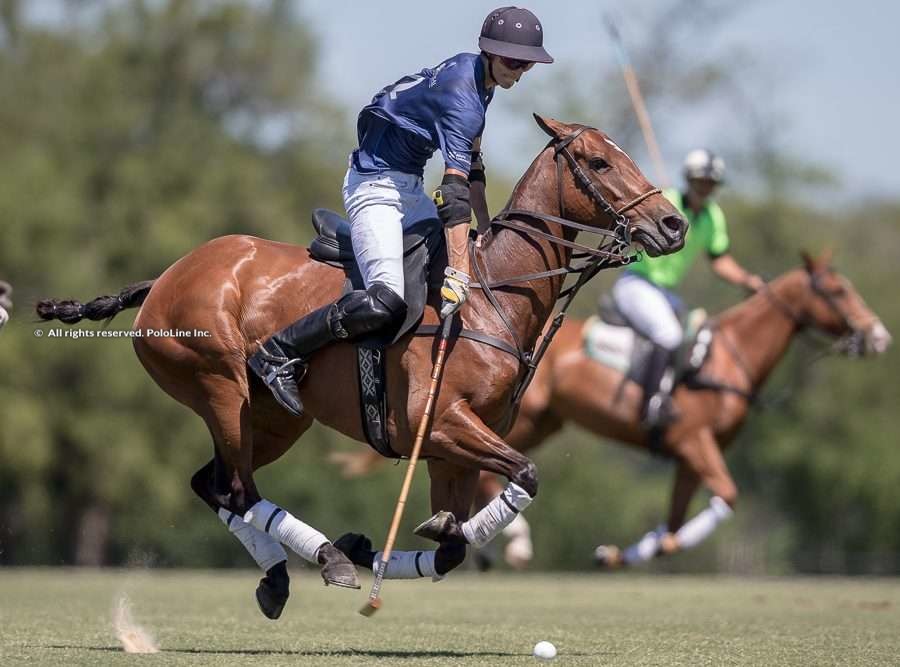 The Camara looks for its semifinalists

The prestigious Cámara de Diputados Cup (informally known as the Cámara) continued on Friday at the AAP grounds in Pilar. Sixteen teams, up to 29 goals, are in competition: the five teams that did not qualify for the Argentine Open, and the 11 that played the Municipalidad del Pilar Cup.

The final of the Cámara is scheduled for Friday, December 13, the day before the 126th Argentine Open final. The sixteen teams are divided into 4 zones; the winner of each will qualify for the semifinals.

The Cámara de Diputados Cup will continue with the last matchday of the qualy stage:

*The winner will qualify to the semifinals of the Cámara de Diputados Cup, scheduled to be played on Saturday 7th and Sunday 8th.