The fifth edition of the Thai Polo Cup Argentina, which sees eight 14-goal teams compete, resumed on Tuesday at Thai Polo Club, in Pilar, with the second semifinal, in which Las Tapias beat Santos to qualify for the final.

The final is scheduled for Wednesday, December 12, and will be streamed live via Pololine TV. 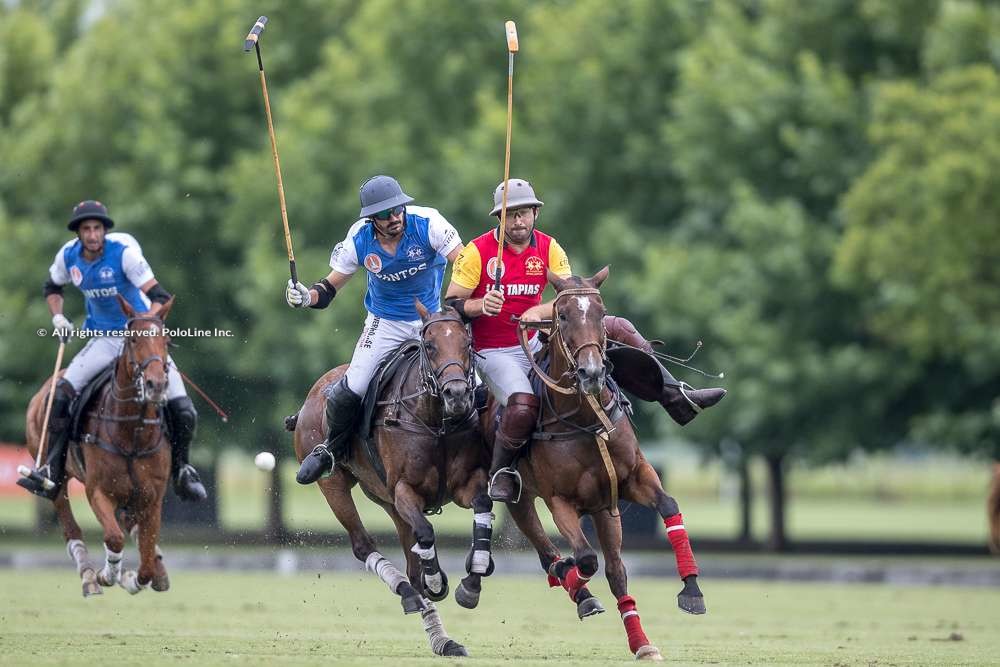