The fifth edition of the Thai Polo Cup Argentina, which sees eight 14-goal teams compete, continued on Saturday with two matches at Thai Polo Club, in Pilar. The tournament was first played in 2014; as is usual, the tournament will close with a spectacular party.

The final will be played on Thursday, December 13, and will be streamed live via Pololine TV. 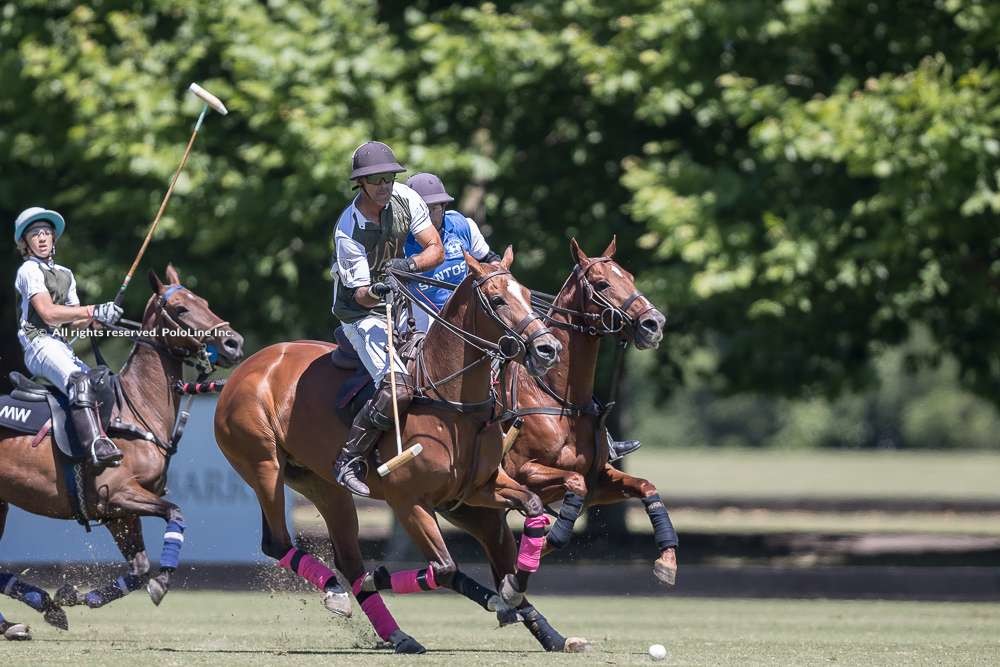