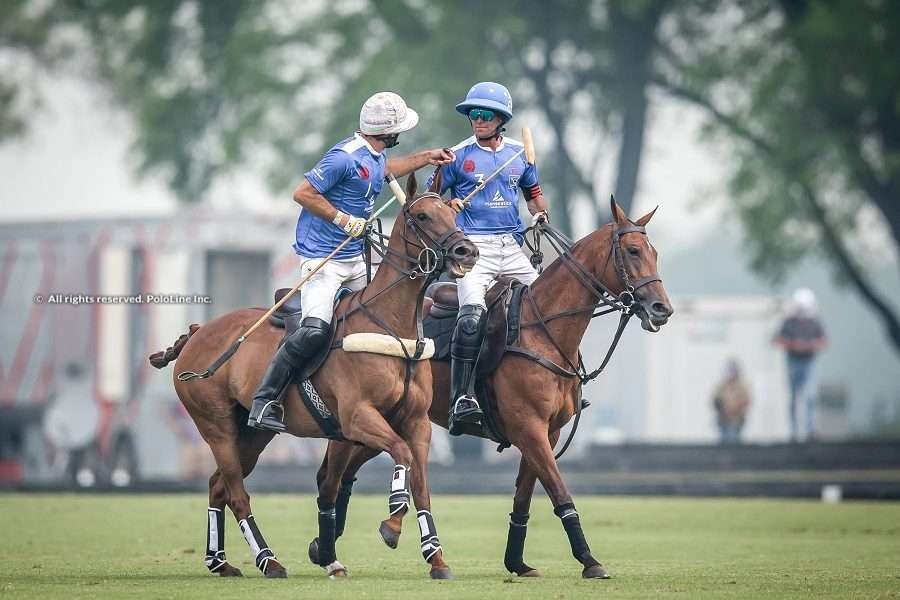 In one of the most exciting matches of the year, La Dolfina Saudi and RS Murus Sanctus went head to head in the first semifinal of the Hurlingham Open at the Alfredo Lalor Headquarters of the Argentine Association of Polo in Pilar. And what a match it was! Curiously, it was very similar to the 2017 Hurlingham semi, when Alegria, with Facundo Sola and  Sapo Caset in the lineup, beat La Dolfina in OT.

Now, in 2020, something similar happened, although the match was over in regulation time as newcomers RS Murus Sanctus overwhelmed title holders La Dolfina Saudi to take an impressive 16-12 win. The result gave the former a place in the Hurlingham Open final.

La Dolfina Saudi got off to a strong start, going 3-1 up at the end of the first chukka. But RS Murus Sanctus bounced back quickly and the fight was on. They displayed a solid team work, tying the game 6-all in the second. Murus claimed their first lead by half time (8-7) after a powerful neck shot from Alfredo Cappella found Sapo Caset, who drove the ball between the goalposts.

The crucial part of the second half was the fifth chukka, when RS Murus Sanctus managed to dominate La Dolfina, claiming an 11-8 advantage. There were plenty of great goals and plays, thanks to the perfect synchronicity between Facu Sola and Sapo Caset, and crucial contributions from Alfredo Cappella and MVP Fran Elizalde.

In the last two chukkas, RS Murus Sanctus battled hard to maintain the lead against a fierce La Dolfina Saudi. Three unanswered goals by the Cañuelas-based team closed the gap to two goals (13-9), but Sapo Caset replied quickly, and in the last seconds of the chukka, scored to give RS Murus Sanctus a convincing 14-11 lead, with only one chukka remaining.

In the decisive chukka, Facu Sola scored to widen the advantage to 15-11, while Pablo Mac Donough kept La Dolfina Saudi’s hopes alive by converting a 30-yard penalty. But a determined RS Murus Sanctus kept fighting; two extraordinary goals by Fran Elizalde and Sapo Caset sealed the deal, and YES: RS Murus Sanctus will now play the final of the Hurlingham Open in their first ever season playing the Argentine Triple Crown.

Earlier in the day, La Ensenada La Aguada (who received 2.5 goals on handicap) beat Los Machitos  12.5-11 to qualify for the Subsidiary Drysdale Cup final. The last time the Drysdale Cup was played as a Subsidiary of the Hurlingham Open was in 2002; on that occasion, La Irenita claimed the trophy.

The Hurlingham Open resumes on Wednesday 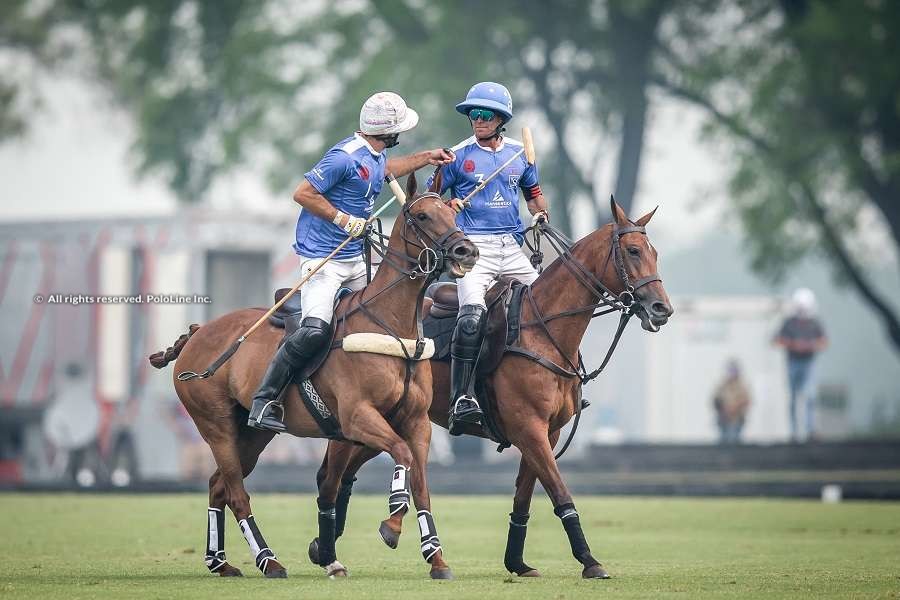