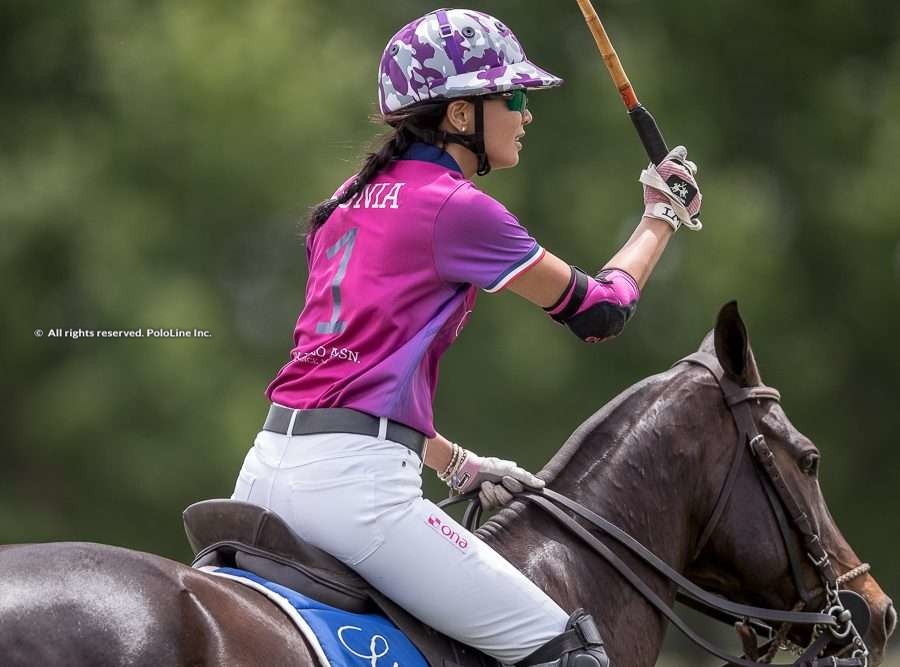 The Pink Polo Cup will come to an end on Friday at Thai Polo Club Argentina, with four finals. Eight teams, up to 18 goals (ladies handicap), are in competition. This event has a rich history at Thai Polo & Equestrian Club in Thailand; it’s was founded 12 years ago by Nunthinee Tanner and Dr. Kris Chatamra, founder and director of Queen Sirikit Center, in order to support the charity that fights breast cancer. The colour pink, which represents the tournament, is used to show the support in the fight against the terrible illness.

The Pink Polo Cup not only boasts the participation of the most important female players in the world, but it also stands out for its social delights. This year, Harald Link’s club decided that the time was right to host the Pink Polo Cup in Argentina, in parallel with the traditional VI Thai Polo Cup.

THE FINALS OF THE PINK POLO WILL BE STREAMED LIVE BY POLOLINE TV HERE.

10AM: La Tremenda vs Katarzyna Estate 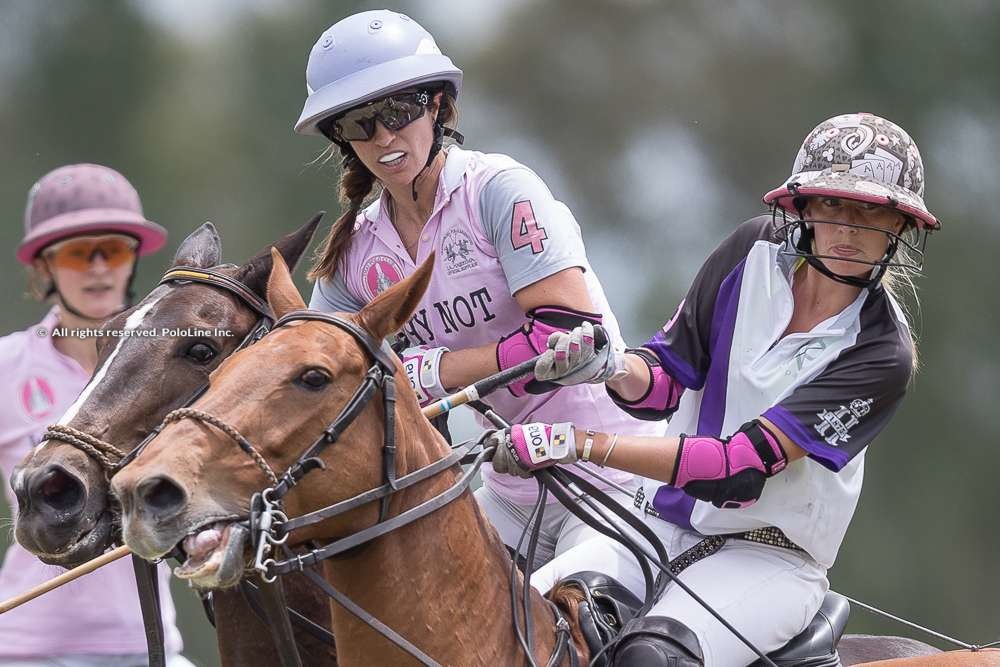