The VII edition of the Technopolo Cup came to an end on Saturday; the tournament, organised by Minuto Siete and Franck Dubarry’s club, was a complete success. Ten 12-goal teams, split in two zones, were in competition.

The main title, which honoured the late Jorge Mac Donough, went to La Trinidad for a second year in a row. Yvan Guillemin, Dubarry’s polo professor and President of the polo commission of the Polo de Paris board, who passed away last week, was also honoured with a trophy, which was won by In The Wings. 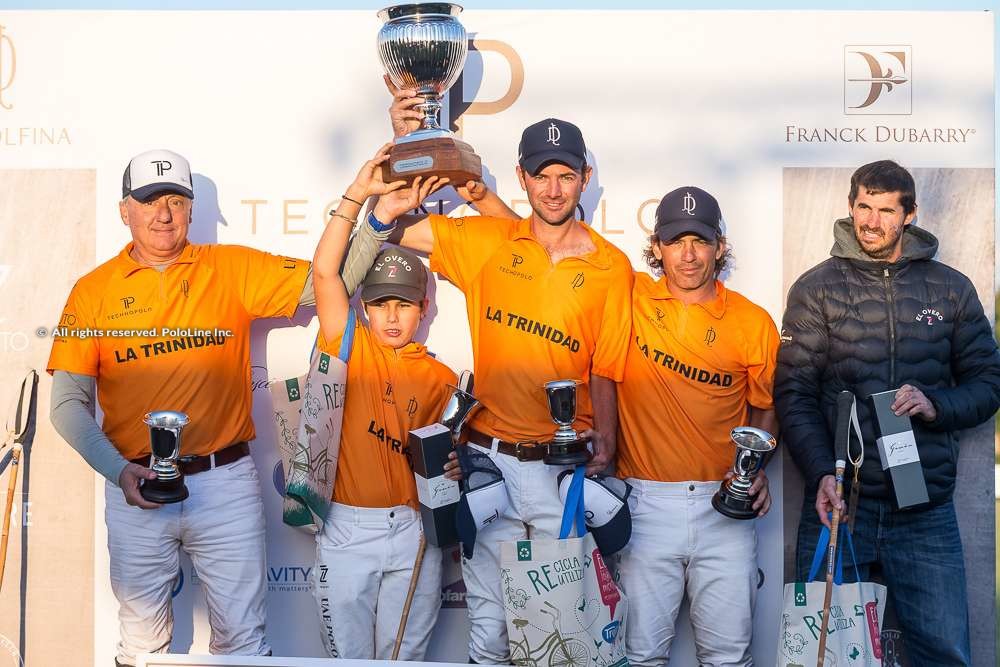 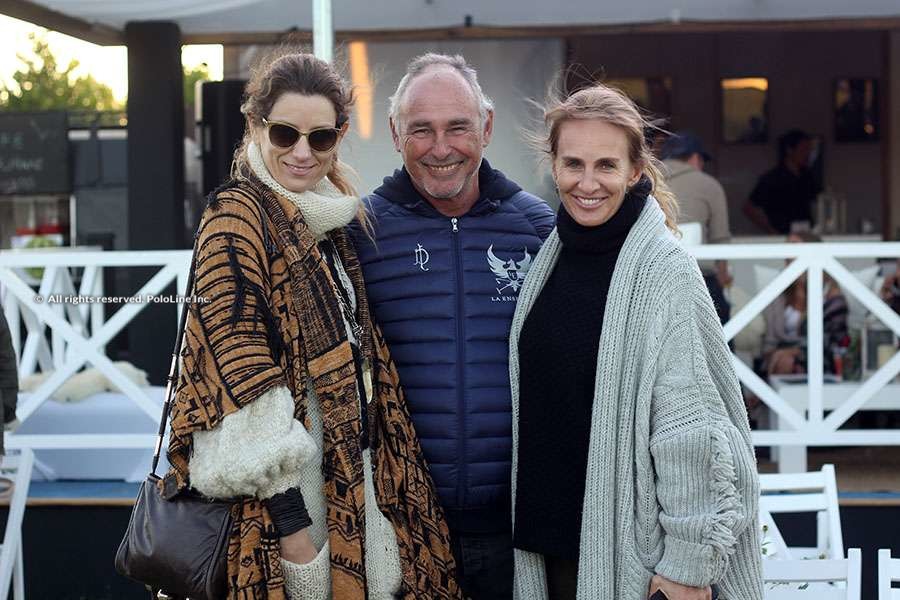