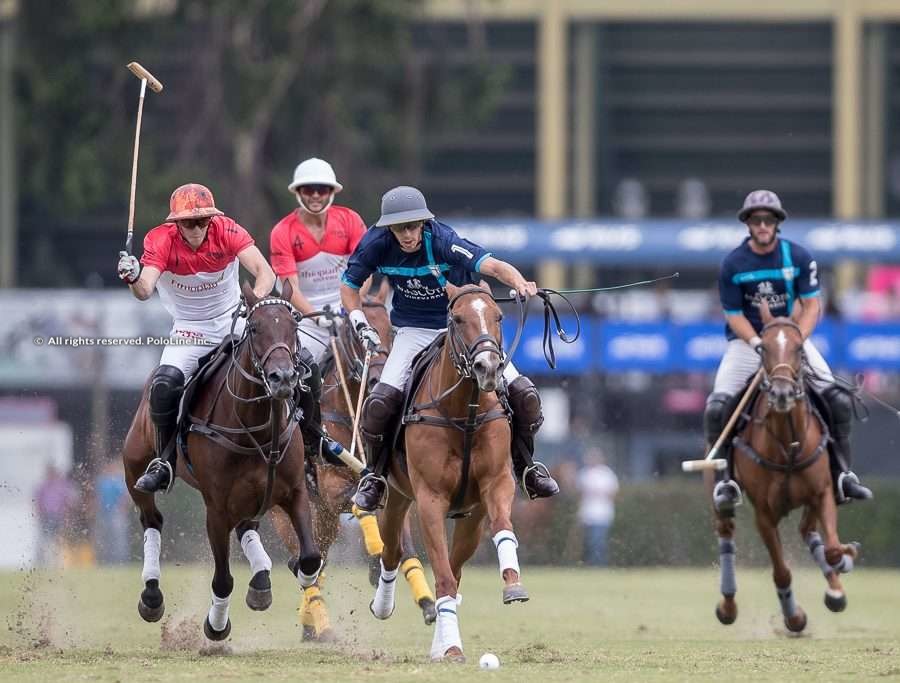 La Esquina and Sol de Agosto Alegria are due to play for one of the most coveted trophies of the Argentine spring season: the Cámara de Diputados Cup. The championship match will be held on Thursday, December 12, 5pm, at the AAP in Pilar.

Both La Esquina and Sol de Agosto Alegria emerged as the winners of their respective semifinals, played over the weekend at Palermo. This final will be particularly exciting as it will see Spaniard Pascual Sainz de Vicuña’s team, La Esquina, play their third Cámara final. Pascual alongside youngster Bautista Bayugar, Juan Agustín Garcia Grossi and Lucas James, will be hoping it is “third time lucky” for them this year.

But first, they will have to face a tough Sol de Agosto Alegria foursome, who battled back from being 5-1 down in the semifinals to narrowly defeat Los Machitos 10-9. Representing Sol de Agosto Alegria is Fred Mannix, Paco de Narvaez, and the Bensadon duo, Francisco and his son, Rufino. Curiously, the final will see Pancho Bensadon play against the team whom he won the República Argentina Cup with earlier this year.

What a fantastic final awaits us!

The Cámara de Diputados Cup comes to an end on Thursday at the AAP in Pilar: