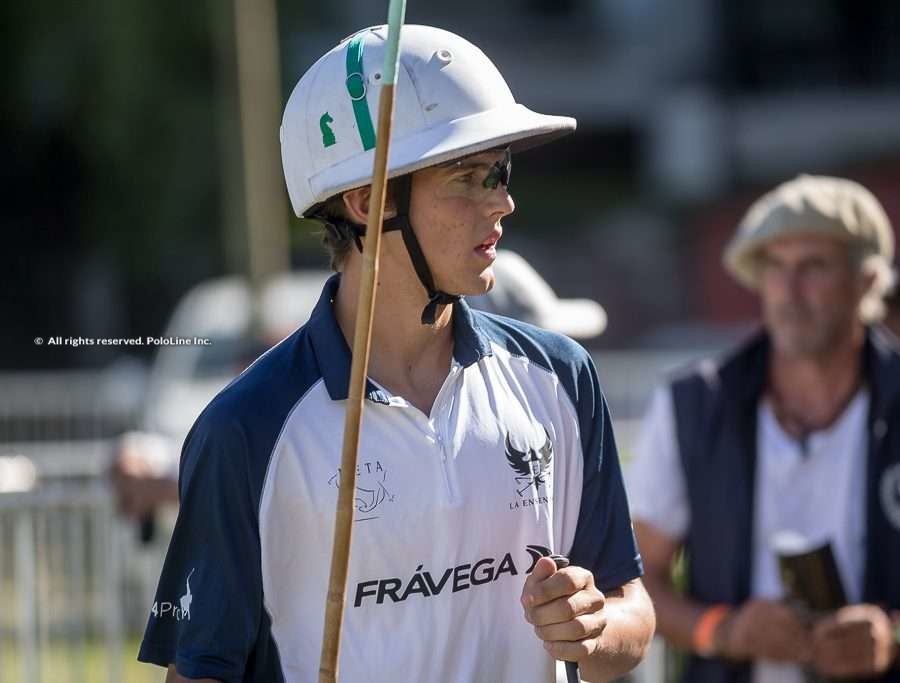 The eighth team to qualify for the 2020 Triple Crown will be decided on Monday, at 5pm at the AAP in Pilar, as La Ensenada, who finished the ranking in 8th position, take on Sol de Agosto Alegría, winner of the Cámara de Diputados Cup. The match will be a play-off, with the winner securing a place in the 2020 Argentine Open.

While La Ensenada have competed in the last two editions of the Argentine Open, and played this play-off game in 2018 against La Mancha Amadeus, but Sol de Agosto Alegría showcase three very experienced players in Fred Mannix, Francisco Bensadon, and Paco de Narváez. They are accompanied by up-and-coming talent Rufino Bensadon.

The horses played by each team will be decisive in the match, and the last two chukkas of play will be fundamental to the result. La Ensenada played its last match on Thursday, December 5th, when they were outscored by La Aguada in Palermo, while Sol de Agosto Alegría’s last appearance was last Thursday in the Camara de Diputados final.

Monday will be the turning point for both teams!