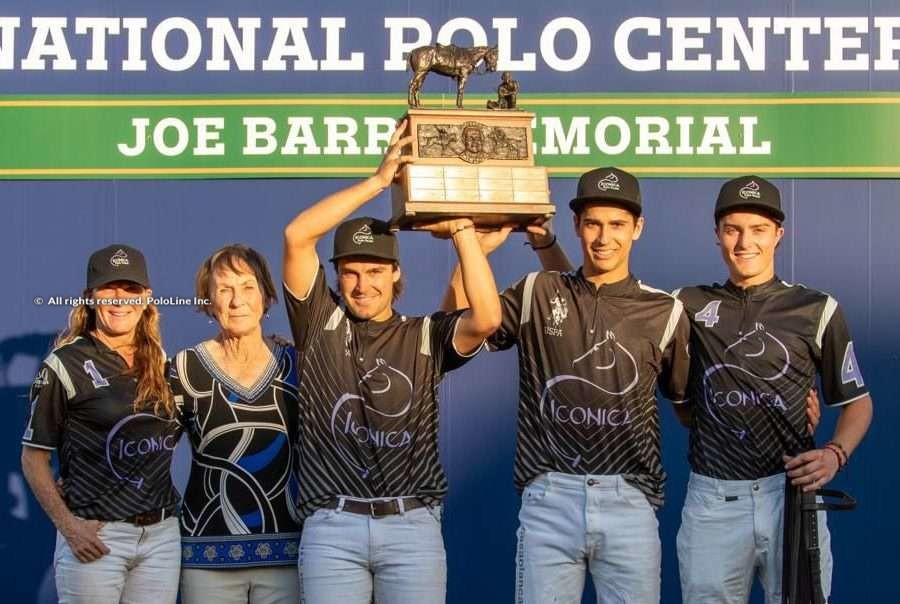 The Joe Barry Memorial Cup was established in 2005 as a tribute to Joe Barry, a Polo Hall of Famer since 1999, who sadly passed away in 2002. Barry’s major wins throughout his career include six U.S. Open Polo Championship titles, three USPA Gold Cup titles, and the 1971 Coronation Cup, in England.