Tag: POLO IN THE UNITED STATES 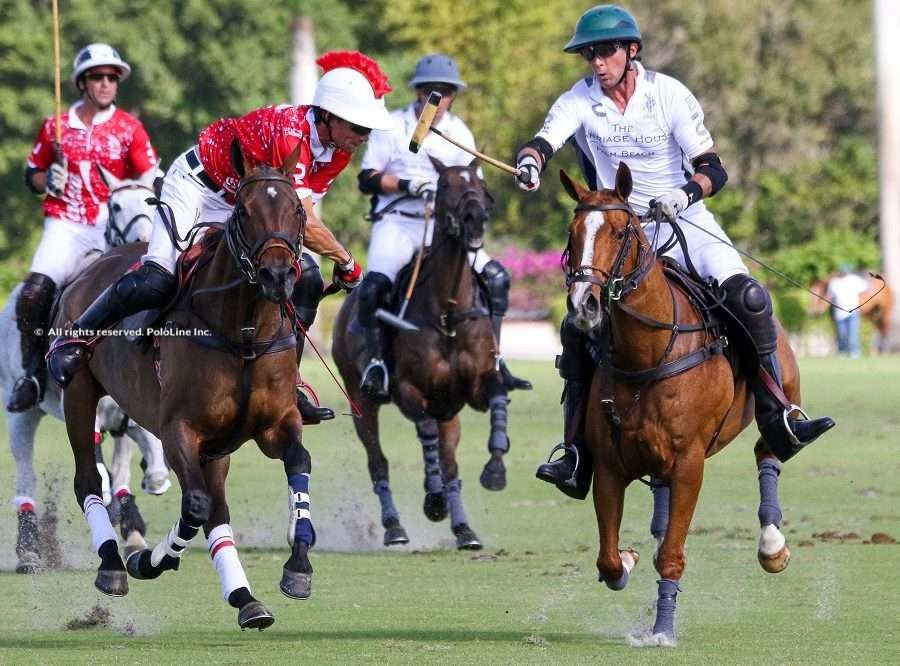 The prestigious Ylvisaker Cup, third tournament of the 2020 18-goal season at International Polo Club Palm Beach, kicked off on Wednesday with a match between La Indiana and Coca-Cola, where the former claimed a 13-10 victory. Eight teams, composed of several high goal players, are competing in the tournament. The final is scheduled for Sunday, February 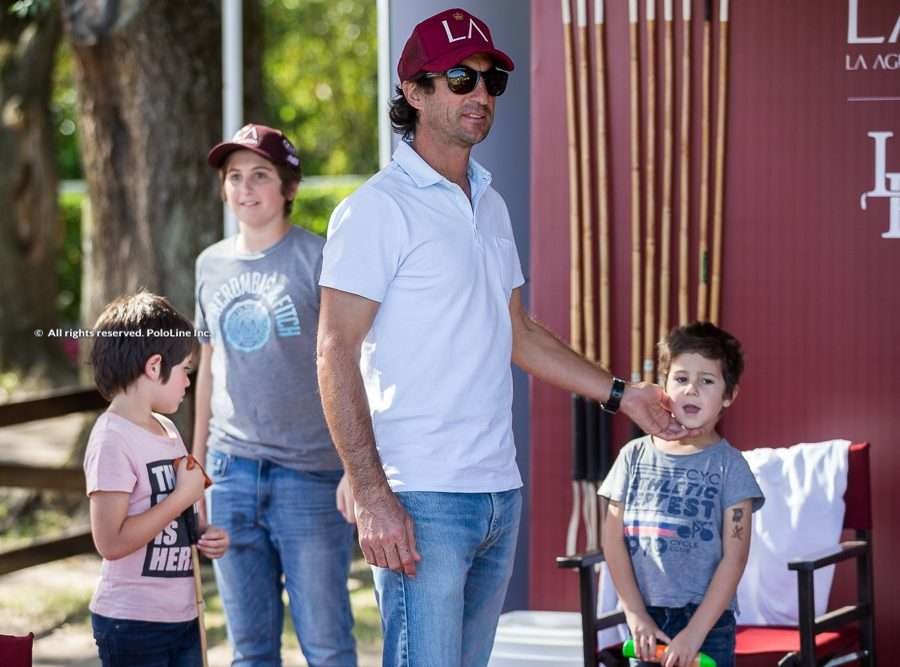 Ylvisaker Cup to begin on Wednesday

The prestigious Ylvisaker Cup, third tournament of the 2020 18-goal season at International Polo Club Palm Beach, is set to commence on Wednesday. Eight teams, composed of several high goal players, are set to compete in the tournament. The final is scheduled for Sunday, February 2. Once the Ylvisaker Cup comes to an end, action 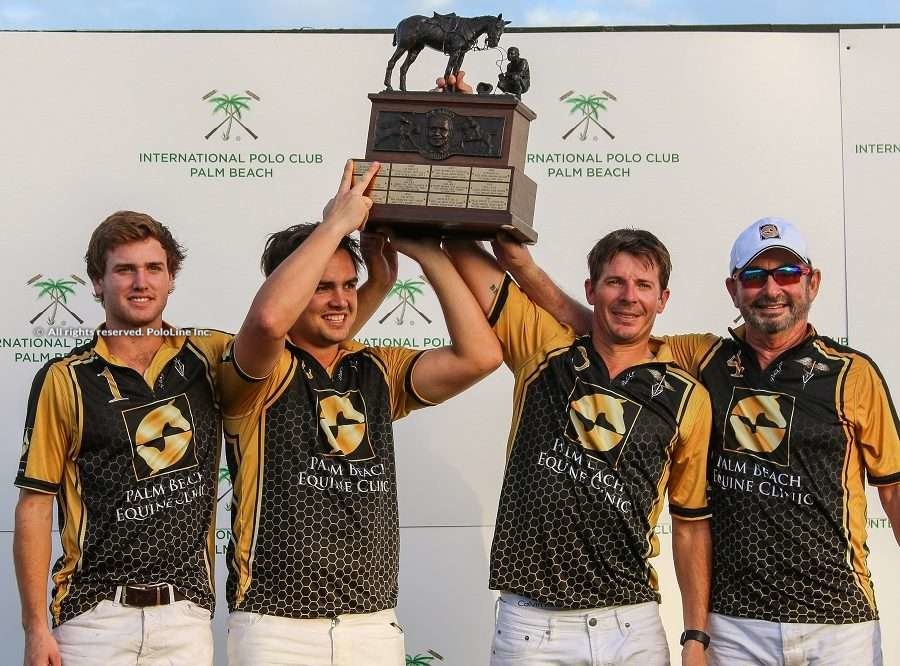 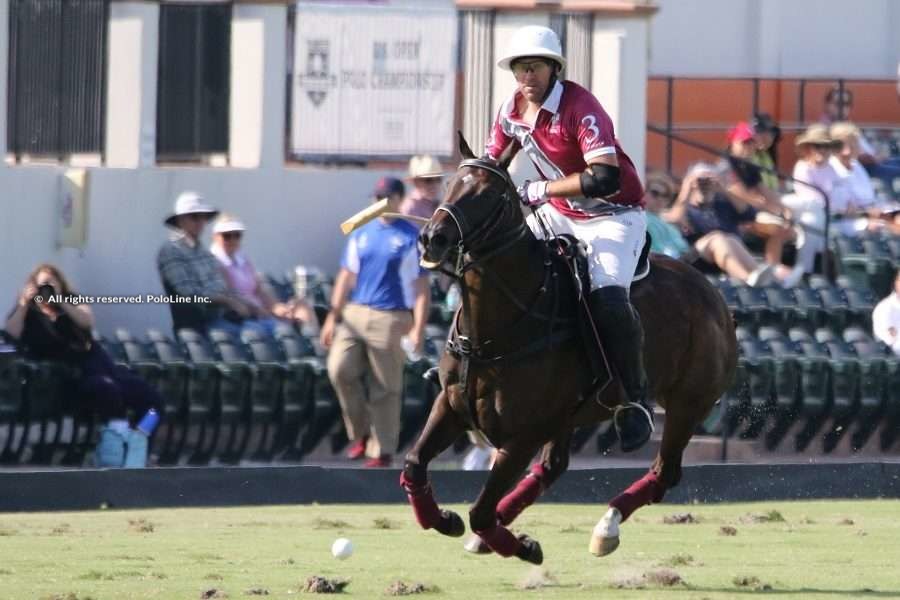 International Polo Club Palm Beach has unveiled the eight teams that will play the prestigious Ylvisaker Cup, the third tournament of the year at the club. The fixture and order of play, however, is yet to be confirmed.   Several high goal players will be participating in the tournament. The final is scheduled for Sunday, February 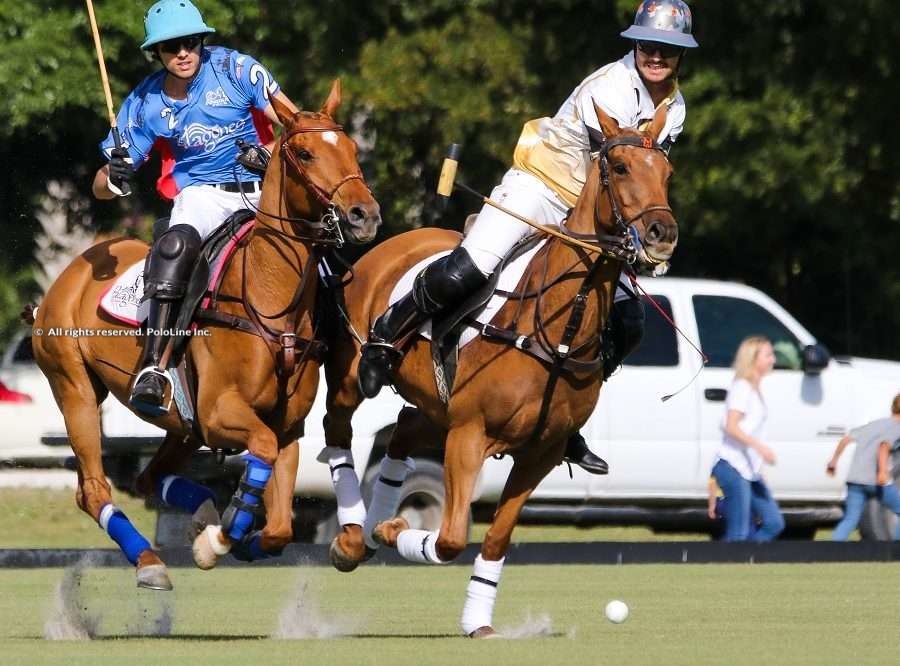 The Joe Barry Cup kicked off on Thursday at Isla Carroll East as Palm Beach Equine defeated Patagones to qualify for Sunday’s final. They will now take on Stable Door Polo, recent winners of the Iglehart Cup, for the title. The Joe Barry Cup is the second tournament of the 2020 18 goal calendar at 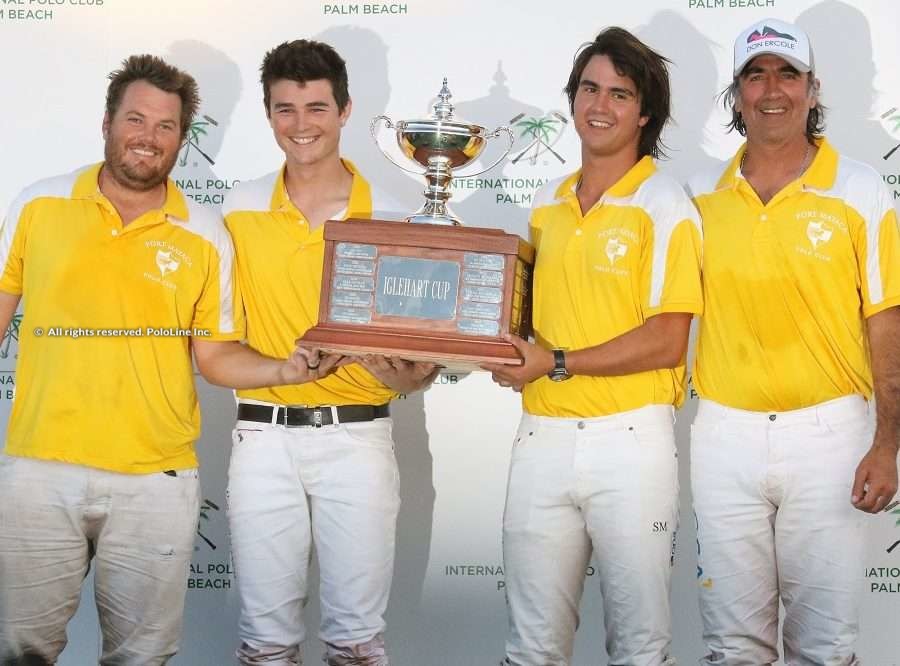 The Iglehart Cup, opening tournament of the 2020 American High Goal season, came to an end on Sunday International Polo Club Palm Beach. Stable Door Polo and Palm Beach Equine went head to head for the title. Stable Door Polo managed to secure a 10-8 victory, thereby claiming the first title of the year at