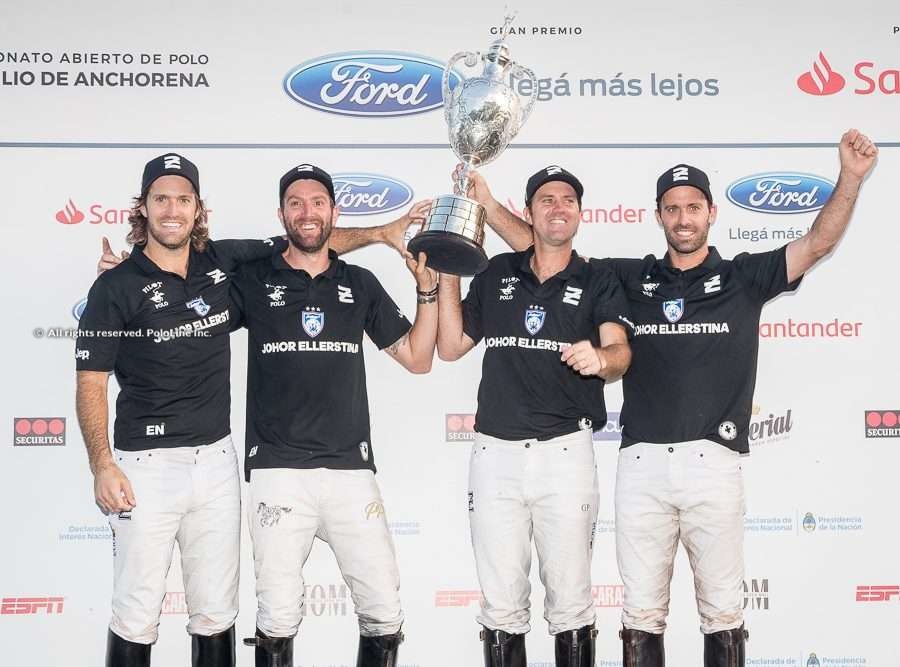 The 79th Tortugas Open resumed on Friday after its final was suspended on October 23rd due to slippery grounds. La Dolfina and Ellerstina were only able to play 4:45 minutes of the first chukker before the final was called off. In that time, La Dolfina managed to secure a 2-0 advantage.

The match resumed in Friday, November 14, where Ellerstina made a great comeback to beat La Dolfina and claim the second title of the Triple Crown for a fourth consecutive. In previous years, however, the title they claimed was Hurlingham.

The changes Ellerstina has made in terms of positions seem to be paying off, even though Facundo Pieres played more at back in the last chukkers.

BPP by the AACCP: Open Biznieta, played by Nicolás Pieres. 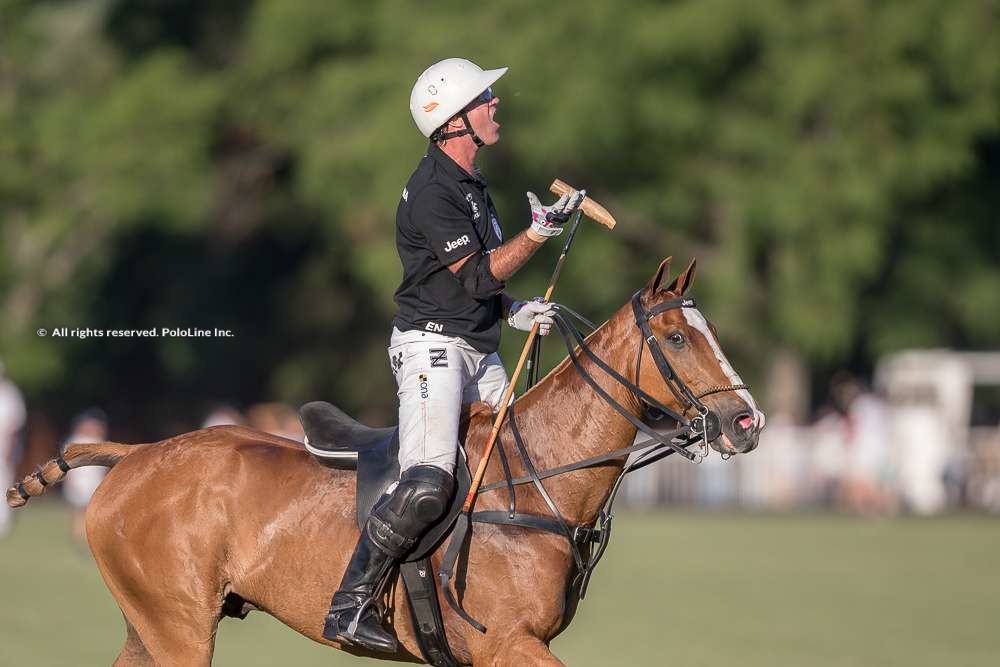