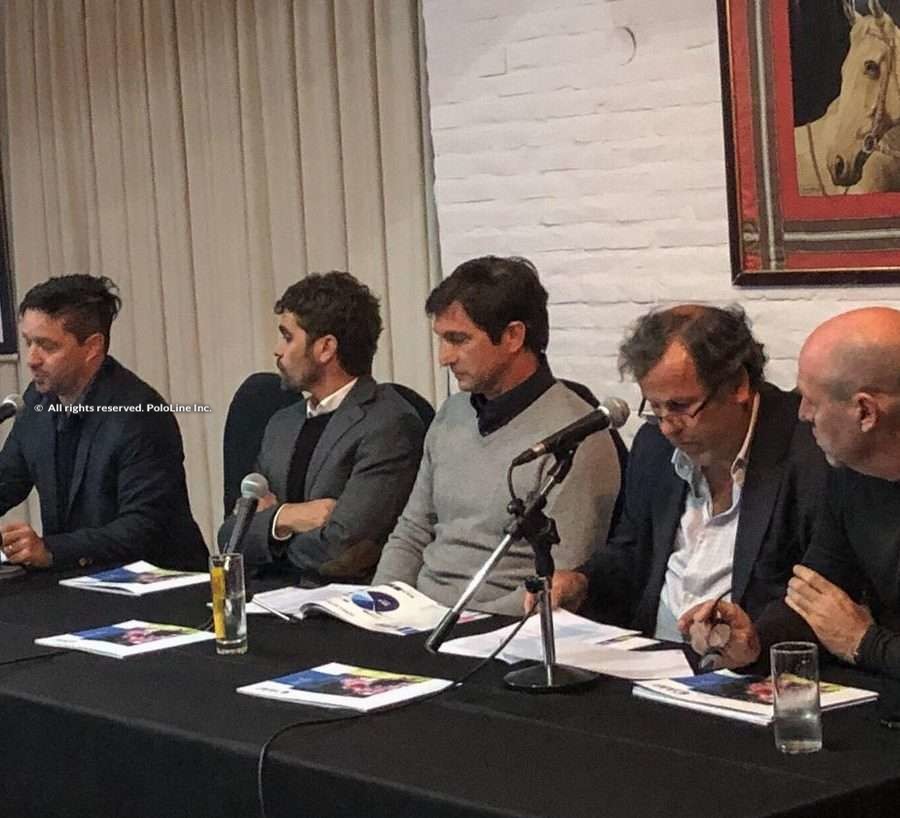 The 96 Ordinary Asssembly of the Argentine Polo Association, took place on Tuesday May 14, at the set of Remonta y Veterinaria, at the Campo Argentino de Polo.

At the end of the Assembly, and following the discussion and approval of the Order of the Day, positions within the Board of Directors were renewed, and Eduardo Novillo Astrada Jr was re-elected unanimously as the President of the AAP for a second term, until May 2021.