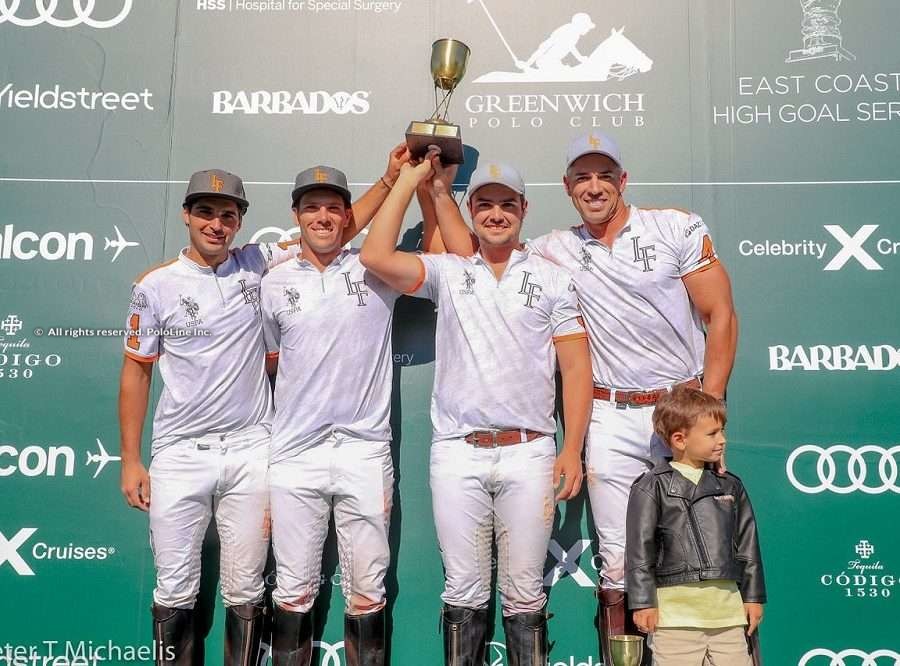 La Fe ran out the winners of the East Bronze Cup, the first tournament of the East Coast High Goal Series, hosted by Greenwich Polo Club, in Connecticut, United States. The tournament is the most important competition played on the East Coast at this time of the year. In the final, played on Sunday June 19, saw Louis Devaleix’s foursome make a significant comeback to defeat Level Select CBD by 10 goals to 9.

Action at Greenwich Polo Club continues on Tuesday with the East Coast Silver Cup. The tournament runs from June 21 – July 5, and sees five teams, up to 16 goals, compete. 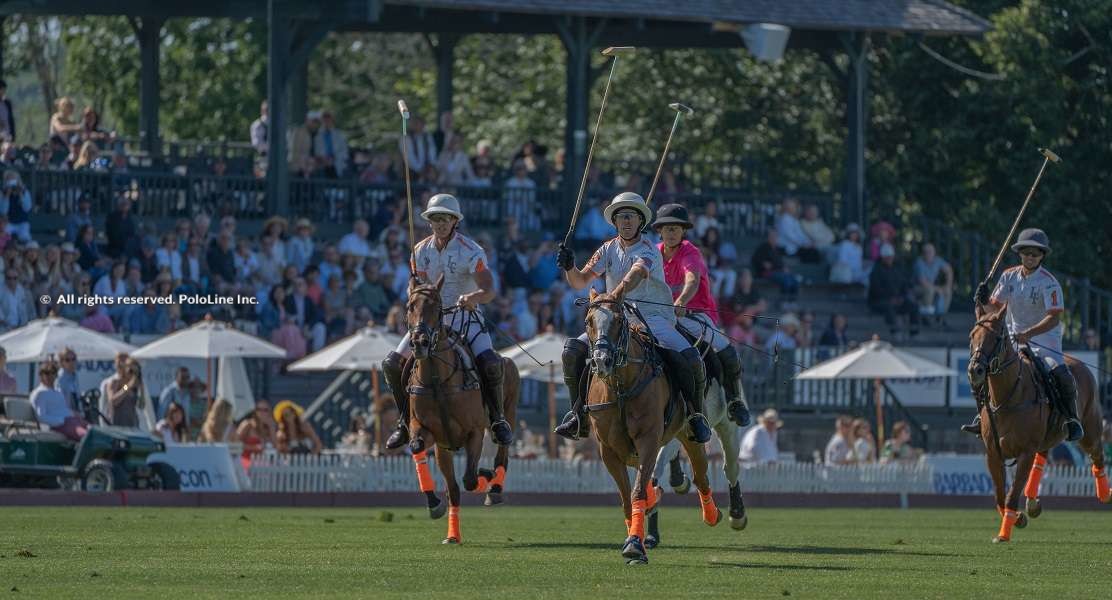