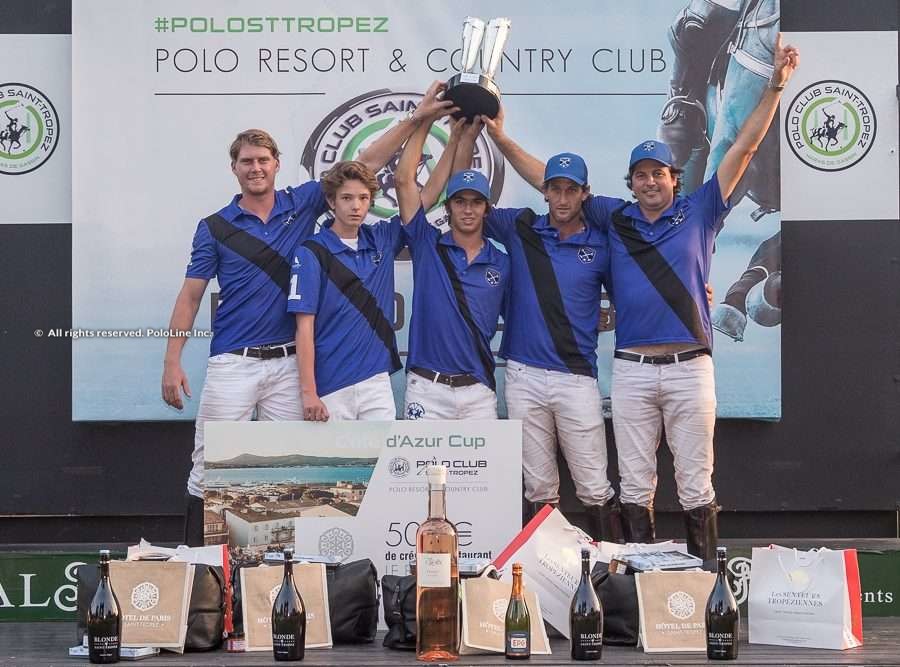 The Cote d’Azur Cup came to an end on Sunday with the 10- and 18-goal finals at Saint Tropez Polo Club. Fourteen teams, split into two categories, had been in competition for the prestigious titles. This is the fifth consecutive season the club on the French Riviera has hosted 18-goal tournaments. The month of August is very important for the club, since it marks the apex of the summer season—a time when the jet set crowd fly into Saint Tropez from every corner of the earth.

The finals, played in front of a large crowd, did not disappoint. First up, Chateau d’Aulne and Las Plantas battled it out for the 18 goal title. Thanks to the scoring consistency of Agustín García Grossi, and the support he received from his teammates, Chateau d’Aulne managed to pull ahead of Nico Pieres and his boys, securing the 10-7 win and the trophy.

Next, Amanara took on Dark Ice for the 10-goal title. The latter team were undefeated in the tournament so far. While they got off to a rocky start, Nicky Sen’s organisation, led by Santiago Chavanne, kept their cool and defeated their opponents by 10 goals to 4.5. The victory was the perfect conclusion to what was a superb season for Amanara in Saint Tropez. They won the International Polo Cup in July, and they finished strong with the 10-goal Cote d’Azur Cup. It must be noted that youngster Marcos Harriott was a winner in both categories.

As is usual, the finals brought with them a fabulous Sunday Polo event, which was enjoyed by over 600 guests, including French footballer Adil Rami, French rugby star Cristophe Dominici, the Chilean Ambassador to France, Juan Salazar, and the Argentine Ambassador to France, Mario Verón Guerra.

The Cote d’Azur finals were streamed LIVE by PoloLine.Tv.

Action at Saint Tropez Polo Club resumes on Wednesday, August 14, with the Open du Soleil. The tournament will be split into two categories: 18 and 10 goals. Finals are due on Sunday, August 25. 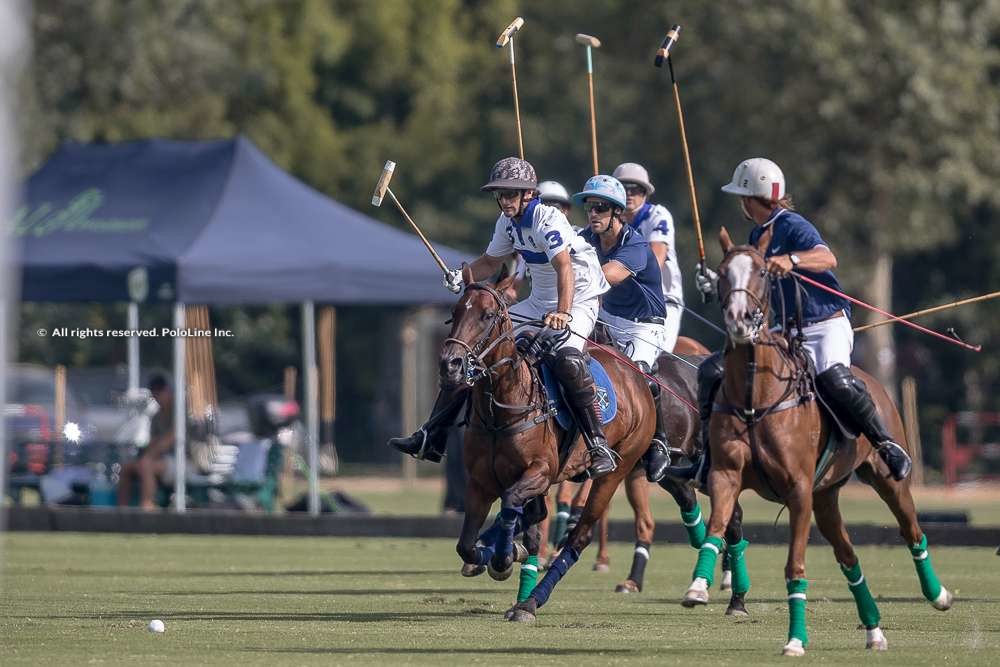 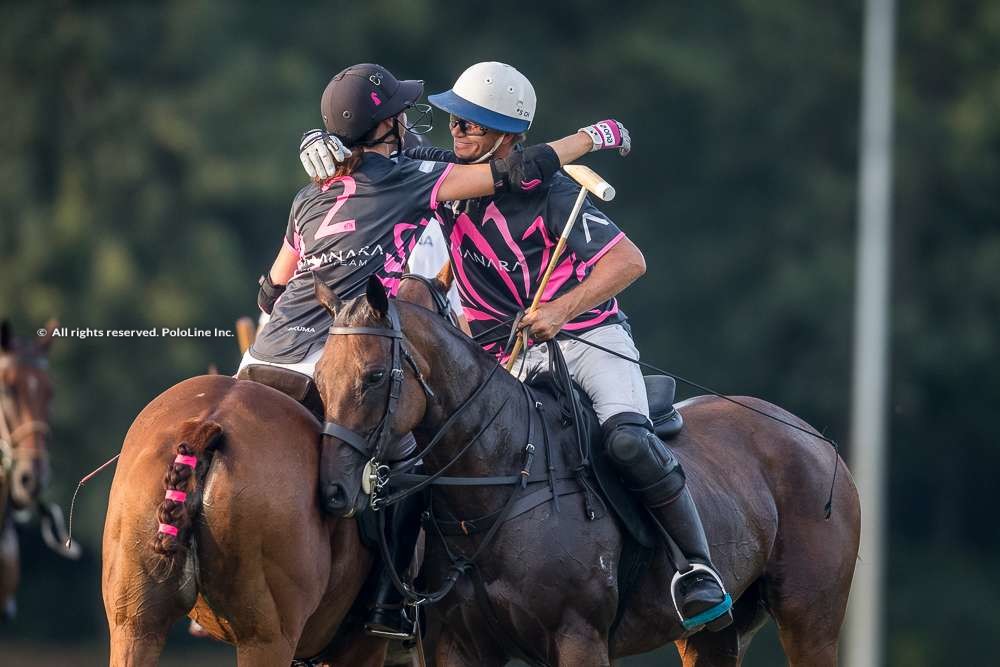 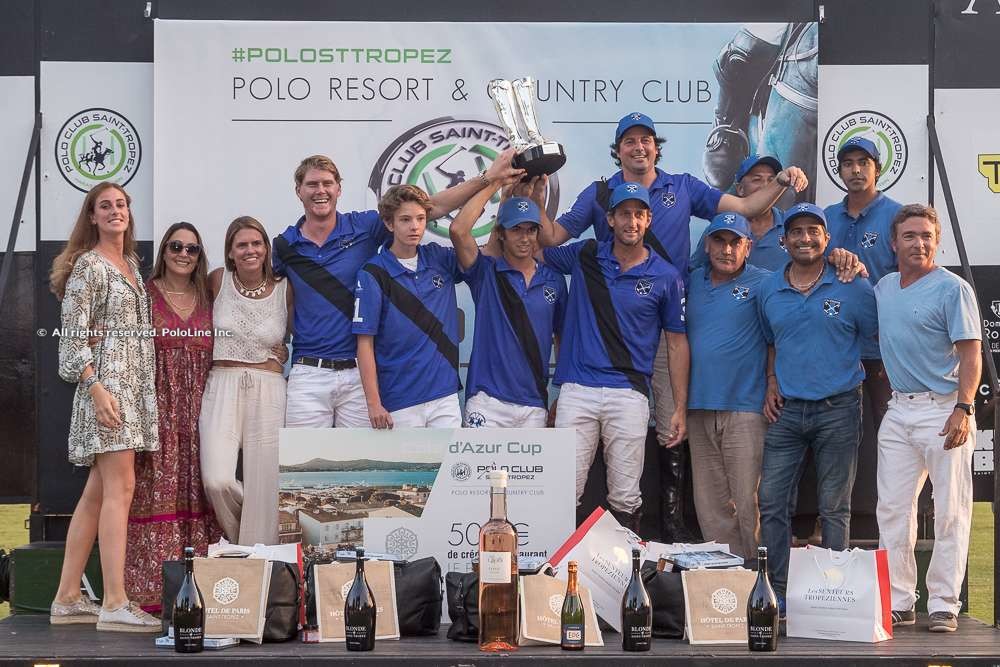 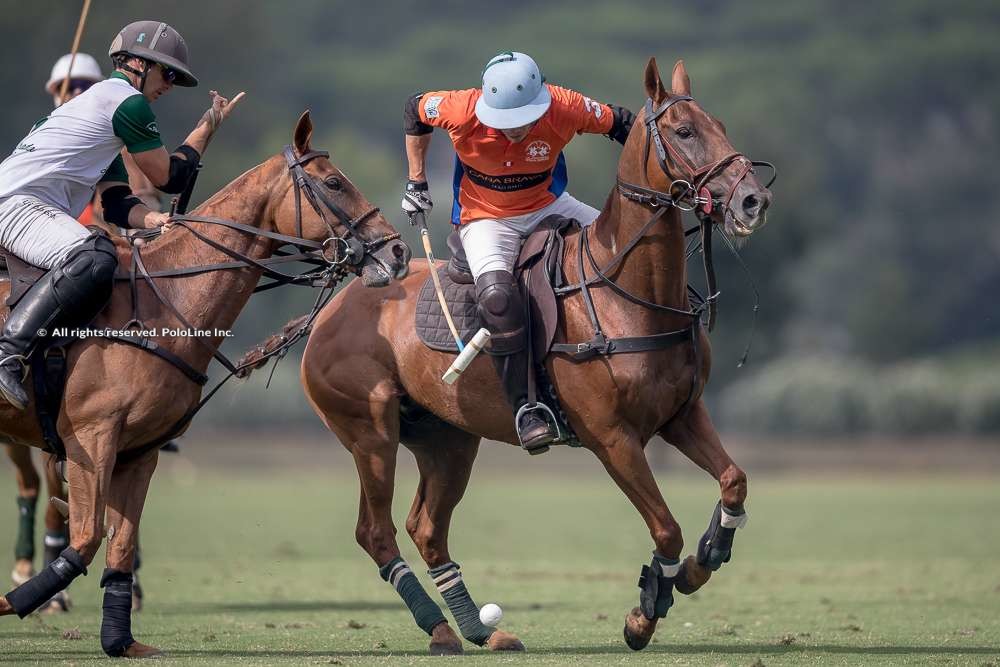