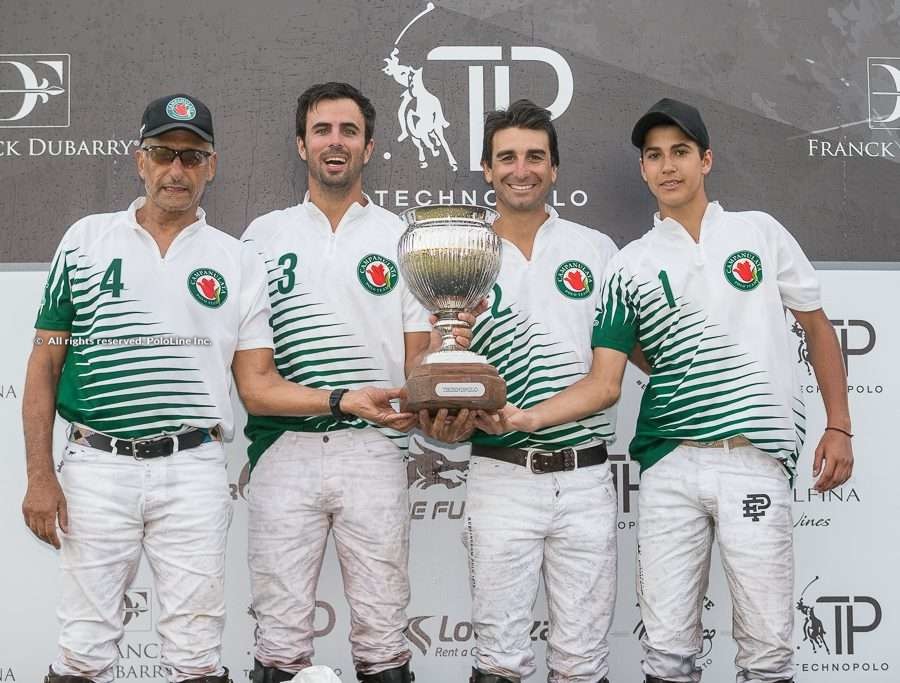 The Technopolo Cup, which saw ten 12-goal teams were in competition, came to an end on Friday at Technopolo, in General Rodríguez. For a third year in a row, Franck Dubarry’s organisation, Manu Cereceda’s Minuto Siete, and Licere PR roganised the tournament.

The ten teams were split into two zones and played a round robin format. The winner of each group qualified for the main final.

The main final saw Campanulata take on BN polo in a tough five chukka match. The game was forced into extra chukker, when Gregorio Gelosi scored the golden goal to claim the title for Campanulata (who were also 2018 finalists). 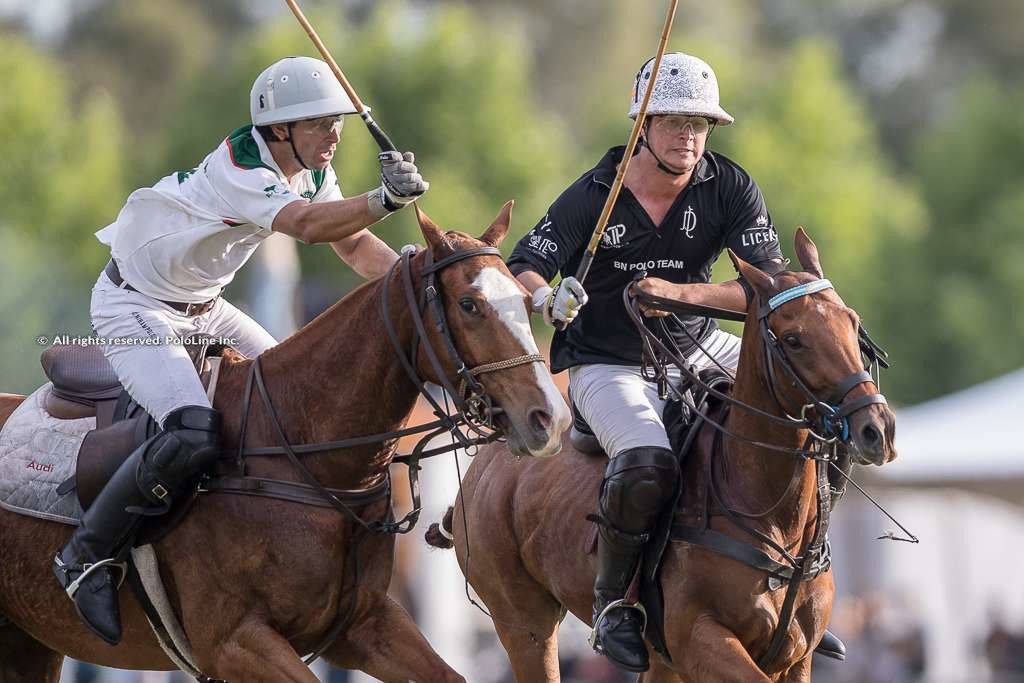