The fifth edition of the Thai Polo Cup Argentina, which sees eight 14-goal teams compete, resumed on Monday with two matches at Thai Polo Club, in Pilar. The tournament was first played in 2014. As is usual, the tournament will close with a spectacular party.

The final is scheduled for Wednesday, December 12, and will be streamed live via Pololine TV.

The V Thai Polo Cup Argentina will resume on Tuesday:

10am: Las Druidas vs Thai Polo

10am: Dark Ice vs La Ensenada 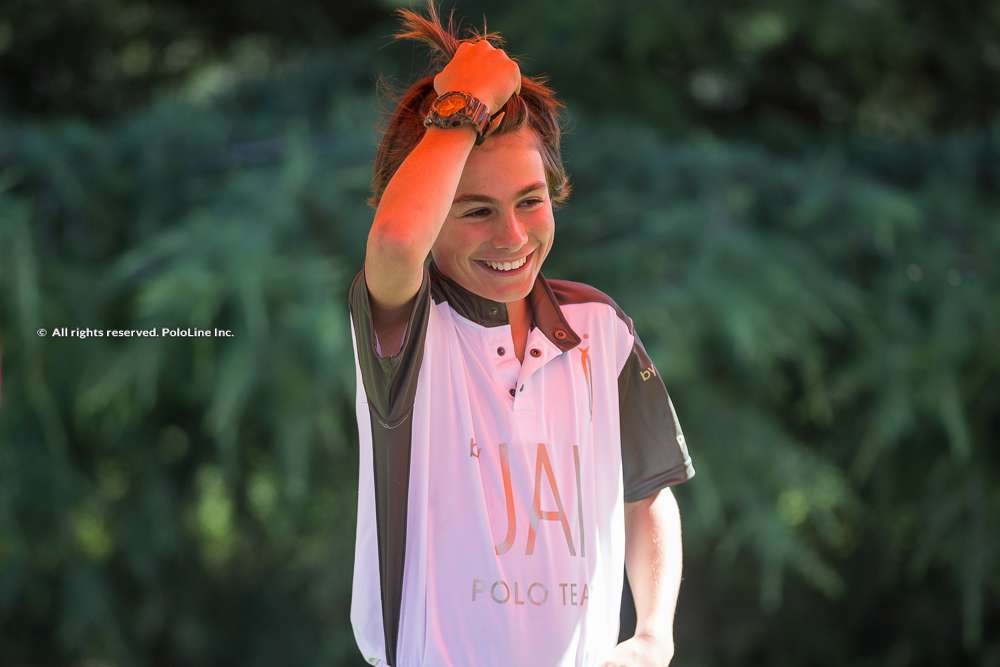