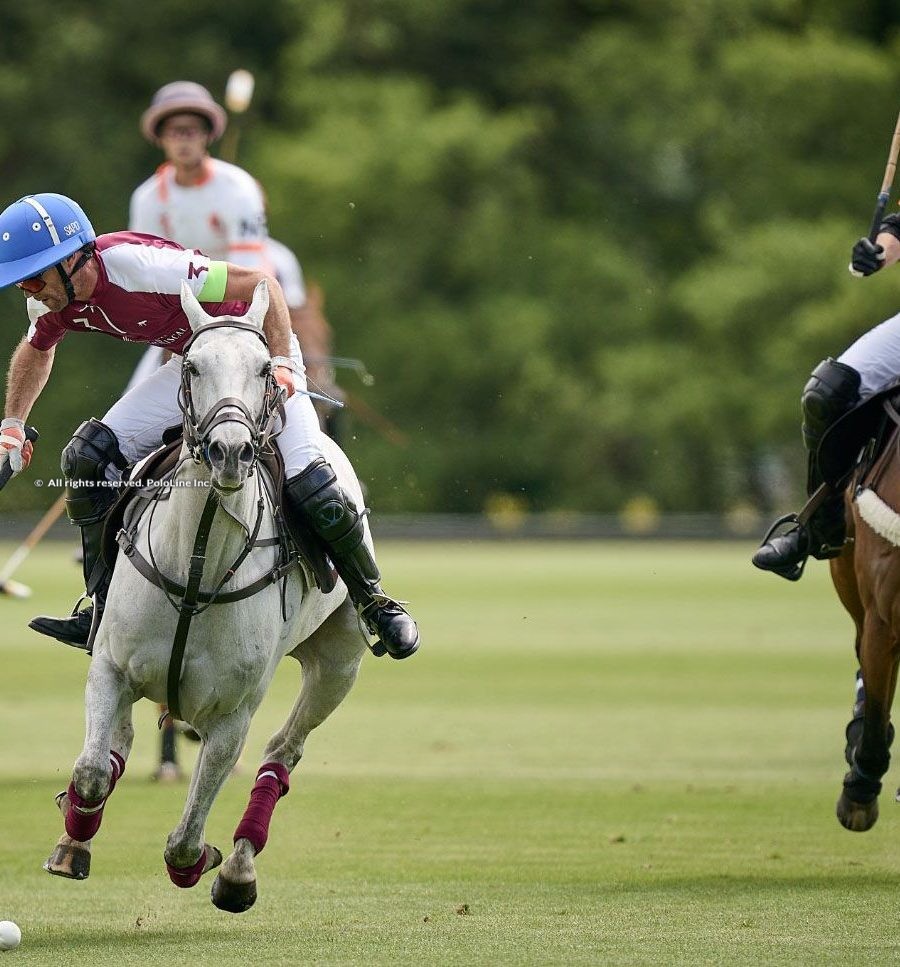 Marqués de Riscal and Park Place were victorious in their respective matches for the  British Open Polo Championship for the Cowdray Gold Cup, organizado por Cowdray Park Polo Club, in Midhurst, West Sussex, following another league round played on Monday June 27. Marqués de Riscal won their second consecutive contest while Park Place was able to bounce back after losing to Talandracas in their debut game.  The British Open sees fourteen teams up to 23 goals, compete for the coveted gold trophy.

In the opening match, Marqués de Riscal defeated Thai Polo NP 11-8. Alejandro Aznar’s Spaniard foursome displayed a remarkable performance and accurate team play – all players scored goals; the half time saw them leading 8-3, and they widened the advantage in the two following chukkas. They only slowed down in the final chukka, when Thai Polo managed to outscore Marqués de Riscal 2-0, but the damage was already done, and the victory went to Aznar and Co.

After being defeated by Talandracas in their debut match, Park Place made a significant comeback and earned an impressive 12-7 win over Twelve Oaks. Charlie Wooldridge’s lineup retained the goal they received on handicap in a scoreless first chukka, but from the second chukka onwards, the match belonged to Park Place, led by the perfect combination between Facundo Pieres and Fran Elizalde, who produced ten goals between the two of them (five goals each). At the start of the sixth chukka, Park Place had a 9-7 lead and they sealed the deal in that last period, when they outscored Twelve Oaks 3-0.

After a break on Tuesday, the British Open Polo Championship for the Cowdray Gold Cup will be back on Wednesday June 29, with the following schedule: