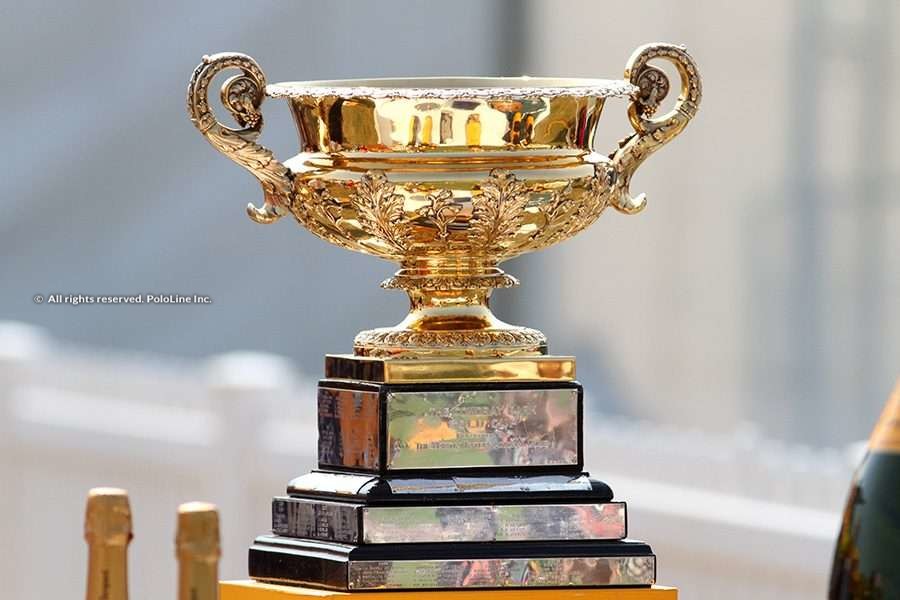 British Open Polo Championship: Facts about the tournament everybody want to win

The British Open Polo Championship for the Cowdray Gold Cup commences tomorrow, Tuesday 21 June, at Cowdray Park. The tournament, regarded as one of the three Grand Slams of Polo, alongside the US Open and Argentine Open, features all the international stars of the game, both players and ponies, and will see fourteen teams up to 22 goals compete for the coveted cup. The Gold Cup was established in 1956 by Weetman John Churchill Pearson, Third Viscount Cowdray, the major force behind the revival of polo in England after the devastating Second World War.

Since then on, and up-to-date, all the biggest stars of the sport have played the tournament, the absolute highlight of the British season, with many of them claiming the coveted golden trophy more than once. It’s worth to give a look to the tournament’s history, as well as the winners, an achievement shared by both fathers and children on several occasions.

The first team to ever win the Gold Cup, back in 1956 was Argentina’s Los Indios, composed by Jorge Marín Moreno, Pablo Nagore, Antonio Heguy and Juan Echeverz. Antonio Heguy’s legacy would continue with his grandsons, all of them winners at Cowdray Park. The first to make it were Eduardo and Ignacio Heguy, in 1996, with CS Brooks; they were followed by Bautista Heguy, in 2000, with Geebung, a foursome that saw him playing together with no less than Adolfo Cambiaso. The last member of the legendary Heguy family to claim a Gold Cup was Marcos Heguy, in 2004, with Azzurra.

But there’s one name above all, a man who have won the British Open Polo Championship for the Cowdray Gold Cup more than any other player in history – the much beloved and unforgettable Carlos Gracida. Although the Gracida family are among the first winners of the tournament (1959 and 1960, with Casarejo), it was the extraordinary Carlos who has left a definitive mark, which has never been overcome: he won the Gold Cup a record ten times, through 1982 and 1997. Although most of his success was achieved with the legendary Tramontana team (1986, 1987, 1988, 1989 and 1991), Carlos also won with Southfields (1982), Falcons (1983), Ellerston Black (1994), Ellerston White (1995) and Labegorce (1997). And moreover, he was always joined by the best players of the time – among those were his brother Memo, Héctor “Cacho” Merlos, Gonzalo Pieres, Oliver Hipwood, Mike Azzaro, Andrew Hine, Javier Novillo Astrada and a 16-years-old Adolfo Cambiaso, in 1991.

And speaking of Adolfo Cambiaso, the British Gold Cup is not a stranger to him. A living legend today, still playing at the highest level with his son Poroto, Cambiaso has excelled at Cowdray Park since 1991, when he was a young boy; years later, he would succeed with Ellerston (1998), Geebung (2000) and Dubai (2010 and 2014). In 2020 he claimed a major achievement, when the father and son duo captured the trophy, playing with Jean-Francois Decaux’s Next Generation.

Up-next, a review that’s worthwhile to meet some of the most significant achievements within the history of the British Open Polo Championship for the Cowdray Gold Cup:

So, it is expected an exciting new edition of this historic tournament, the perfect finale to the always attractive and competitive British Polo Season.

The opening day of the British Open Polo Championship for the Cowdray Gold Cup, will have the following order of play:

The final of the British Open Polo Championship for the Cowdray Gold Cup is set to be played on Sunday July 17.