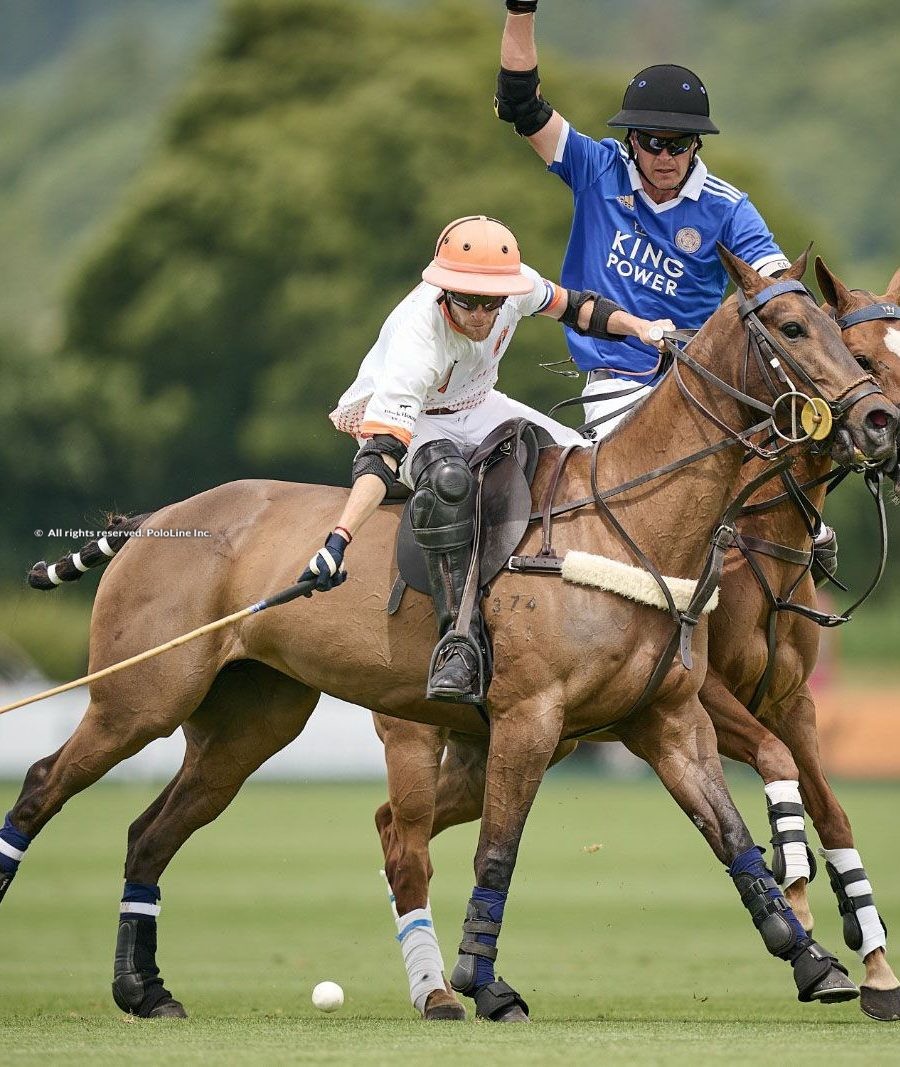 Thai Polo – with Martín Podestá subbing in for Genaro Ringa, earned a narrow 9-8 win over King Power, in a very tight contest, that saw consecutive ties in the first two chukkas. Despite Thai Polo NP took the lead by half time, King Power made a comeback and at the start of the sixth period, they secured a 8-6 advantage. However, Thai Polo NP managed to seize the reins in the last chukka; they hold King Power back, in order to outscore them 2-0 which brought the match to an 8-all in regulation time, that forced an extra chukka. It was in OT when Jared Zenni produced the winning goal to seal the deal and give Thai Polo NP their first win in the tournament.

Later in the afternoon, two of the most remarkable organisations in British polo met up – Dubai and Park Place. But it was Dubai who remained undefeated after a 17-14 victory over Park Place. Led by a brilliant Camilo Castagnola, who scored no less than ten goals, Rashid Albwardy’s lineup didn’t have any trouble at all to dominate Andrey Borodin’s team. Dubai had a powerful start, by earning a quick 4-0 in the first chukka, and widened their advantage thoroghout the six chukkas of play. Park Place stepped into the last chukka three goals behind, and despite they managed to produce three goals, the efforts didn’t pay off – Dubai remained within the game and quickly scored three goals to secure the win.

*Subbed in for Genaro Ringa 7.

The British Open Polo Championship for the Cowdray Gold Cup will resume on Friday July 1, with a single match: