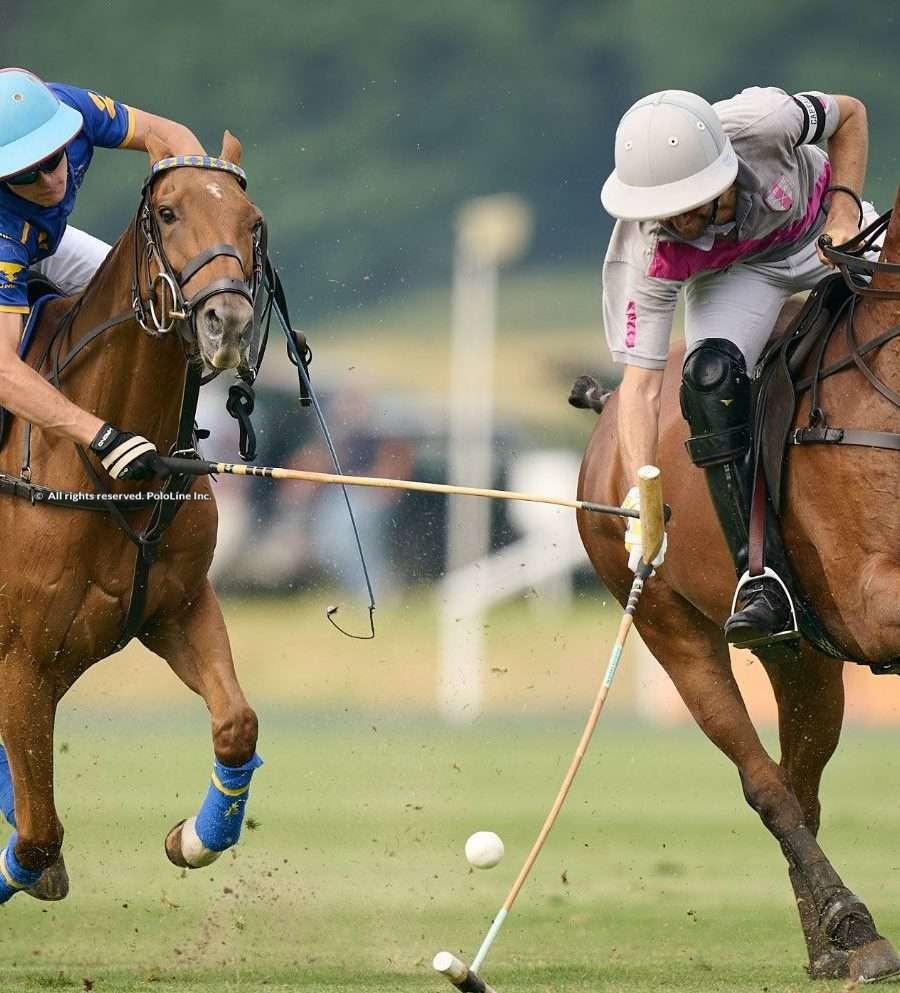 The British Open Polo Championship for the Cowdray Gold Cup, one of the highlights of the British season, hosted by Cowdray Park Polo Club, set in  Midhurst, West Sussex, continued on Thursday June 23, with double action, that saw wins by Great Oaks Les Lions and Talandracas, against Thai Polo NP and Park Place, respectiely. The tournament sees fourteen teams up to 22 goals, compete.

The recent winners of the Queen’s Cup, Great Oaks Les Lions, got off to a strong start, following a 15-7 win over Thai Polo NP, who received one goal on handicap after Cruz Heguy’s raise to 6 goals. Dillon Bacon’s team had no trouble at all to control the match and dominate Thai Polo NP, by widening their advantage thoroghout the six chukkas of play, that secured them their debut victory.

Up next, Edouard Carmignac’s French foursome, Talandracas, had a very successful rentrée in British high goal, which also saw Polito Pieres back on the saddle. Talandracas, who was awarded with a goal by handicap due to Joshua Hyde rise, defeated no less than Park Place. Although the blue jerseys had a better start, Talandracas managed to tie 5-5 and 7-7 in the third and fourth chukka, respectively. However, Park Place re-claimed the lead in the fifth chukka and by the time to play the sixth and last chukka, Park Place had a 9-7 advantage. But Talandracas had another ideas in mind; led by Alejandro Muzzio’s overwhelming performance (he produced six goals) and fitting to perfection with Polito Pieres, the French-based lineup outscored Park Place 4-1 and earned the 11-10 win.

The British Open Polo Championship for the Cowdray Gold Cup will resume on Friday June 24, as follows: