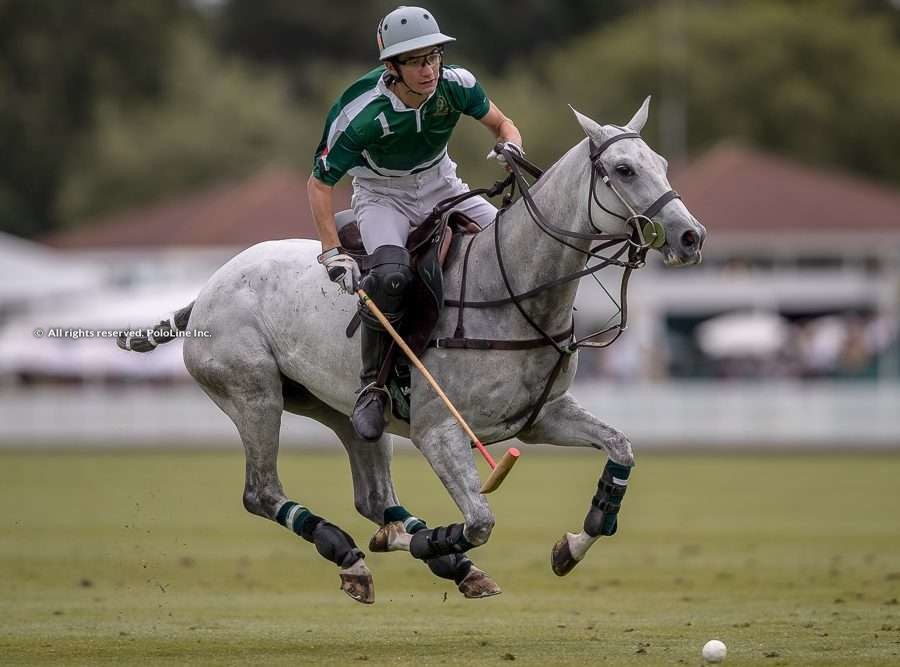 Playing together for the first time, Aspen Valley knocked Flexjet out of the six-team, single-elimination tournament with a high-scoring 16-13 victory. Aspen Valley now advances into Saturday’s semifinal round against Sebucan at 10am. The winner advances into the Nov. 27th final at 3 pm. In Wednesday action, Audi takes on Montemar at 3:30 pm.

The game marked the Grand Champions debut of Argentine teenager Camilo Castagnola, the son of former 10-goaler and seven-time Argentine Open winner Lolo Castagnola. The 16-year-old scored a game-high five goals and showed flashes of why he is considered one of the sport’s rising stars.

In addition to Castagnola’s five goals, Melissa Ganzi and Spinacci each had three goals.

The past two years Casablanca has captured the coveted title.

The USPA National 20-Goal Final is scheduled for next Wednesday, November 27th.