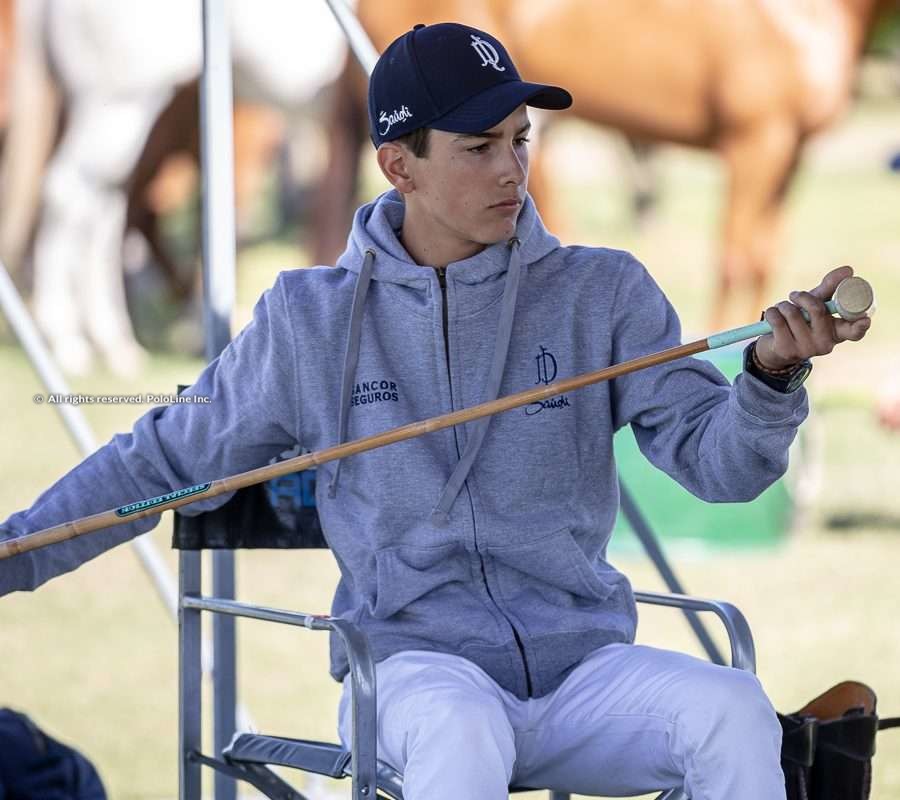 A busy start to the Cámara de Diputados Cup

The Cámara de Diputados Cup, the highly prestigious tournament that is played alongside the Argentine Open, kicked off on Tuesday, November 24, at the Alfredo Lalor Headquarters of the Argentine Association of Polo, in Pilar. The competition sees sixteen teams, between 24 and 28 goals, play for the title. The main draw is comprised of twelve teams from the Pilar Cup and its respective playoffs, as well as four teams that entered from Palermo’s Qualification tournament.

The final is set for Thursday, December 17.

10am: Alegría vs. La California