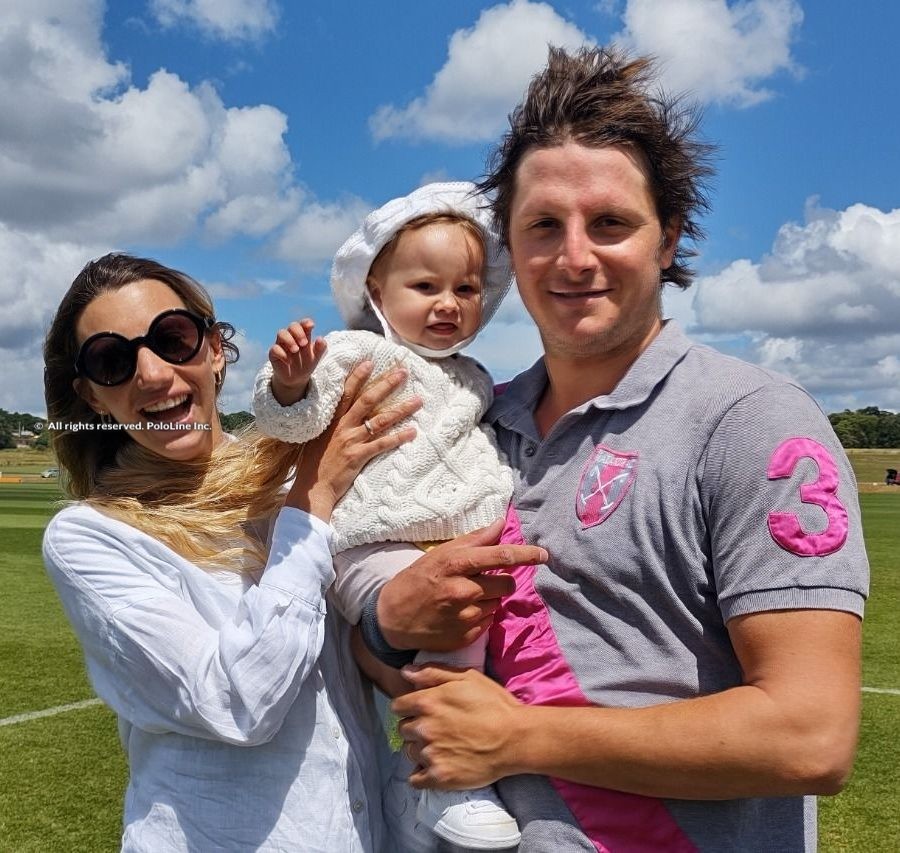 “The quarter final will be tough, but we are doing well”

Talandracas didn’t play the Queen’s Cup, but Edouard Carmignac’s French foursome made a successful comeback in the British Open Gold Cup. They won three of the four games they played, and they will go head-to-head against Park Place Vaara in the quarter finals on Sunday.

“It’s very exciting to play for Talandracas,” Isidro Strada told PoloLine. “It is a team with a lot of history, and several great players have been there. I am happy to form part of an organisation like this.”

Edouard Carmignac (who has occasionally been subbed in by his son, Hughes,) has been joined by Isidro Strada, Alejandro Muzzio, and Polito Pieres, winner of the last Argentine Open, with La Natividad. “It is a pleasure,” says Strada. “I’ve never played with them, but they make things easy not only because they play very well, but because we have fun and we get along both on and off the field.”

Would you say your good team relationship has been the key to Talandracas’ outstanding performance?

For sure! I’d also say that we have been able to play some good team practices. At the same time, not having played the Queen’s Cup gave us the advantage as the horses have been in the best form. All of us have their own horses, as well as some from Talandracas.

Talandracas will take on Park Place Vaara for a place in the semifinals. The match is set to be a tough one for Carmignac’s team, as they will be facing one of the most powerful organisations in England. “I think they are one of the best teams of the tournament, due to the amazing organisation behind them and their great horses,” says Strada. “It will be tough, but we are doing well. It will be a nice match and I hope we will be able to take the win.”

The quarter finals of the British Open Gold Cup are due to be played on Saturday, July 9 and Sunday, July 10:

The final of the British Open Gold Cup is set to be played on Sunday, July 17.