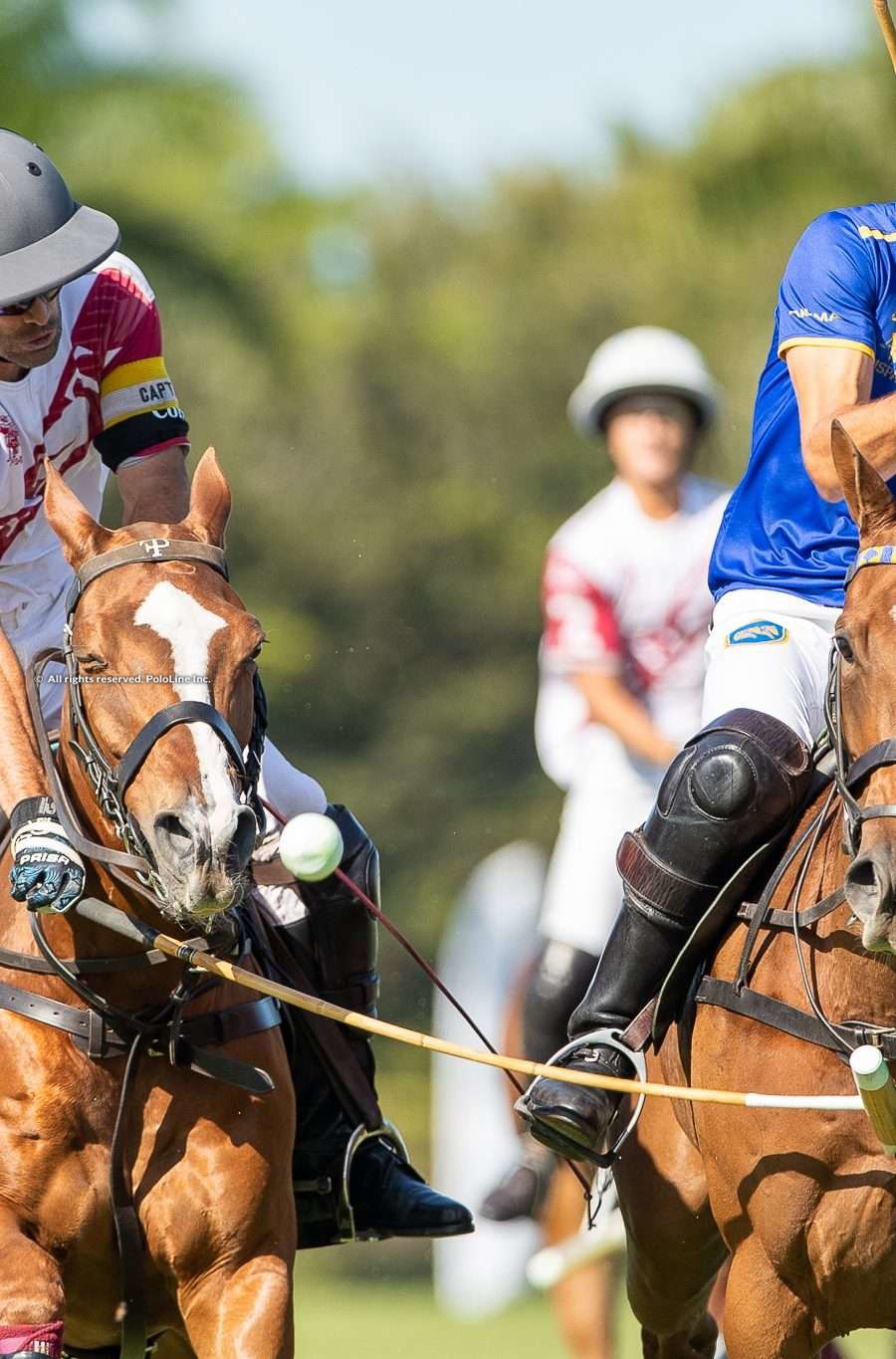 The 2023 Gauntlet of Polo unveiled the dates

There’s still a way  to go, but the United States Polo Association (USPA) already unveiled the dates of the fifth edition of upcoming 2023 Gauntlet of Polo. The most prestigious polo event of the United States will take place for the first time at the newly-minted USPA National Polo Center (NPC), set in Wellington, Florida. The schedule will feature a wide variety of events ranging from the 12- to 22-goal level, guaranteeing a thrilling inaugural season at NPC packed with quality polo and unforgettable memories.

Although dates are still subject to change, The Gauntlet of Polo, the series for teams up to 22 goals, is due to start on February 12, with the CV Whitney Cup and will come to an end on April 23, with the much anticipated championship match of the US Open Polo Championship, one of the three Grand Slams of Polo, alongside the Argentine Open and the British Open.

Meanwhile, it’s been announced the final of the USPA Junior Open (12-14 goals) is due on Sunday February 19. as well as the US Open Women’s Polo Championship (18-24 goals). which will run from March 9-19.

The calendar is as follows (subject to changes):