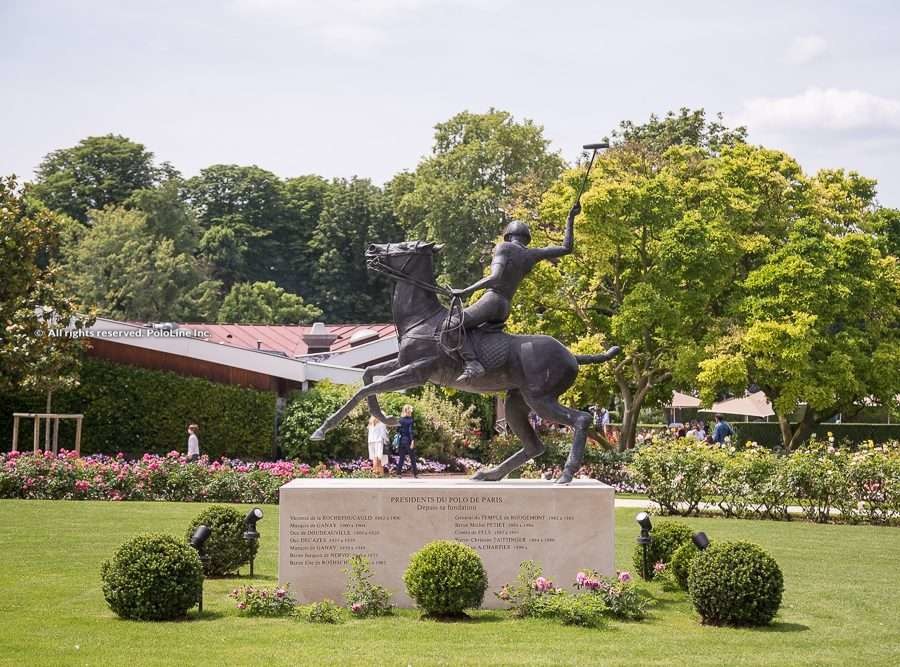 Luxury and sophistication for polo in the City of Lights

Paris is one of the most beautiful cities in the world. A historic place with breathtaking architecture and the iconic Eiffel Tower, symbol of sophistication that harks back to the days of Louis XIV, the Sun King.

The Bois de Boulogne is set along the western edge of the 16th arrondissement of Paris, near the suburb of Boulogne-Billancourt, famous for being the birthplace of two French icons: automobile Renault and winner of the Nobel Prize in Literature, Patrick Modiano.

In the heart of Bois de Boulogne lies Chateau de Bagatelle, built in 1775 by the Comte d’Artois in a wager with his sister-in-law, Marie Antoinette. Bagatelle’s historic park remained separate and outside the Bois de Boulogne until 1905, when it was purchased by the City of Paris and attached to the park. However, polo had made its way to Bagatelle many years before, inciting Polo de Paris, one of the most glamorous polo clubs in the world. The club’s central location, only ten minutes from the center of Paris and the banks of the Seine, recalls the polo field in Palermo, in the center of Buenos Aires.

Polo reached Paris towards the end of the XIX Century, in 1891. In April of the following year, a group of polo lovers, including Polo de Paris founders Viscount de la Rochefoucald-Doudeaville and The Duke of Estrées, began constructing. They hired land from the City of Paris previously used by French officers to prepare for equestrian events.

Bit by bit, the club started coming together; fields were constructed, as were Normandy style buildings. Polo de París was officially opened on August 1, 1892; founder Viscount de la Rochefoucald-Doudeaville became the first President of the club.

The first official season kicked off on April 15, 1893, with the first edition of the Paris Open. The tournament was well received by the public, not only due to the glamour surrounding the sport, but also because of the friendly atmosphere. French polo was only starting out at the time in the years when England dominated the sport – but polo in Paris started to boom. 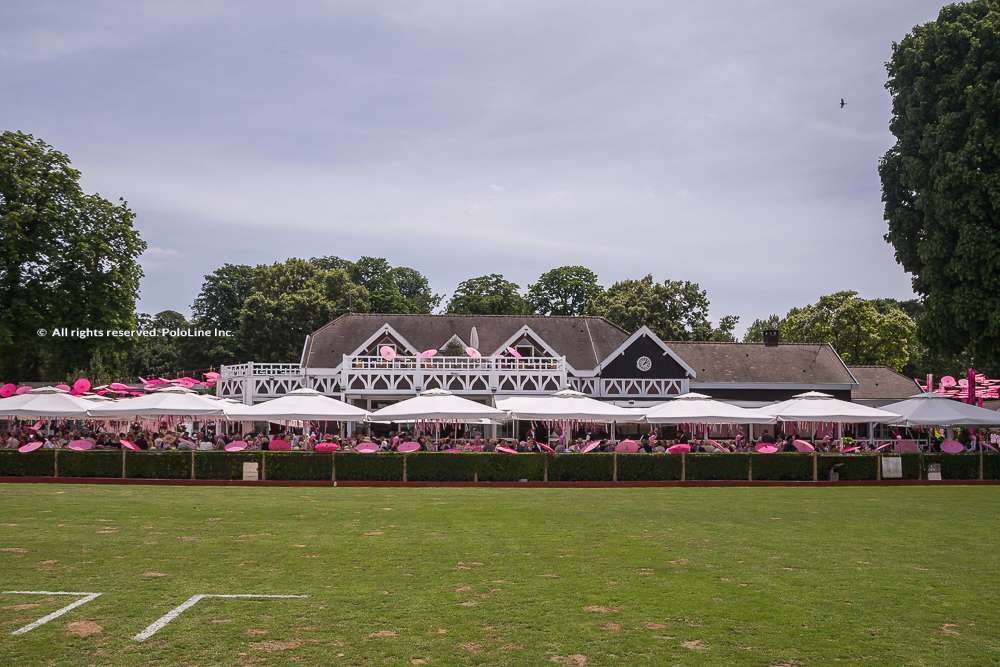 History of Polo in Paris
In 1900, Polo de Paris hosted the polo events of the Summer Olympics, also known as the Games of the II Olympiad, thanks to the work of Baron Pierre de Coubertain, who brought the Games back to Athens, Greece, in 1896. These Olympics coincided with the Exposition Universelle in Paris. Eight polo tournaments were played as part of the fair, although only the Grand Prix Internationale was considered part of the official Olympic event. Clubs, not countries, took part in the 1900 Olympics; the Gold went to Foxhunter, a team made up of English, Irish and North American players.

The club grew over the years, attracting new members and offering other activities, such as equestrian sports, fencing, shooting, golf, athletics, swimming, and martial arts. But polo was and continues to be its main focus.

The season at Polo de Paris kicks off in April, with just one break until the season ends in late September. June sees the prestigious Paris Open take place at the club; this year, the tournament will enter its 125th. year. The Open is the culmination of the Parisienne Triple Crown, which also includes the Tournoi de Printemps and the Tournoi de la Ville, and this year the Coupe des Potrillos de Polo will also be part of the Triple Crown series. In 2019, the Polo de Paris pay tribute to one of the most renowned personalities of polo in France, Yvan Guillemin, who passed away later in 2018, through a tournament that bears his name, the Tournoi Yvan Guillemin.

In terms of infrastructure, the club has nine acres of park, which include all the services needed by players and for horses, as well as excellent fields and stables. The same can be said for other equestrian sports; top-level exercise tracks, stables and dressing rooms are available for all horse lovers. Golf can also be enjoyed at the club, with five covered holes and ten outdoor holes, and separate dressing rooms. There are also installations for karate and fencing practice.

Of course, Polo de Paris would not be complete without its very British clubhouse, and fantastic restaurant. The restaurant and bar are also available for private hire. History and tradition merge with sophistication in this exclusive club in the center of Paris; the perfect spot to play the Game of Kings.