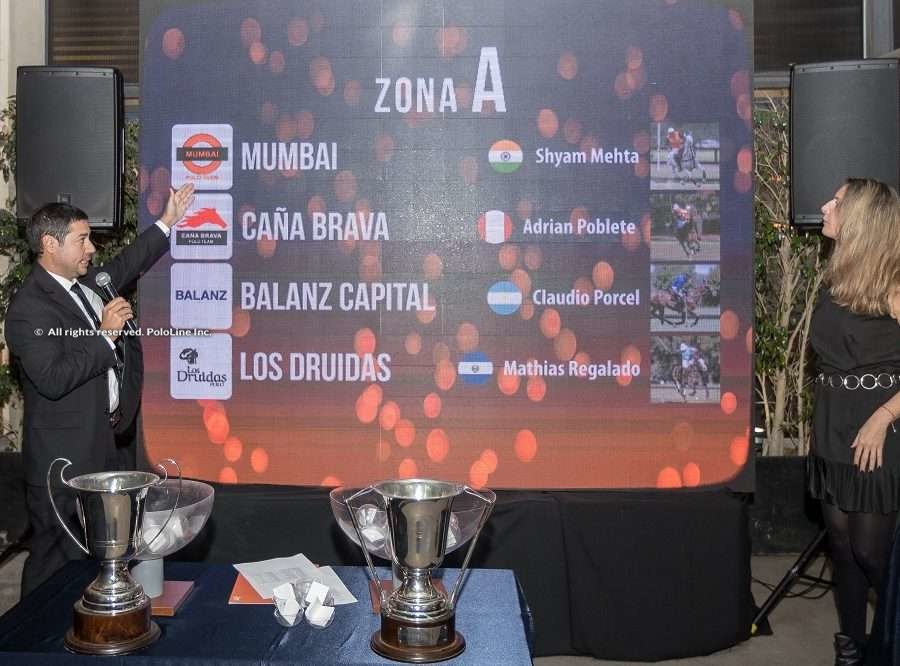 In attendance at the draw were the male and female players set to compete in the tournament, as well as patrons, VIPS, and specialised press.

Both the Thai Polo Cup Argentina and the Pink Polo Cup Argentina are scheduled to kick off on October 28. The finals will be held on November 8. As usual, the final will be a show to remember. Thai Polo tournaments are considered to be the most important patron based competitions of the Argentine spring season, and the party lives up to the hype!

Why Not (Hana Grill).

*Full roasters to be announced next week.