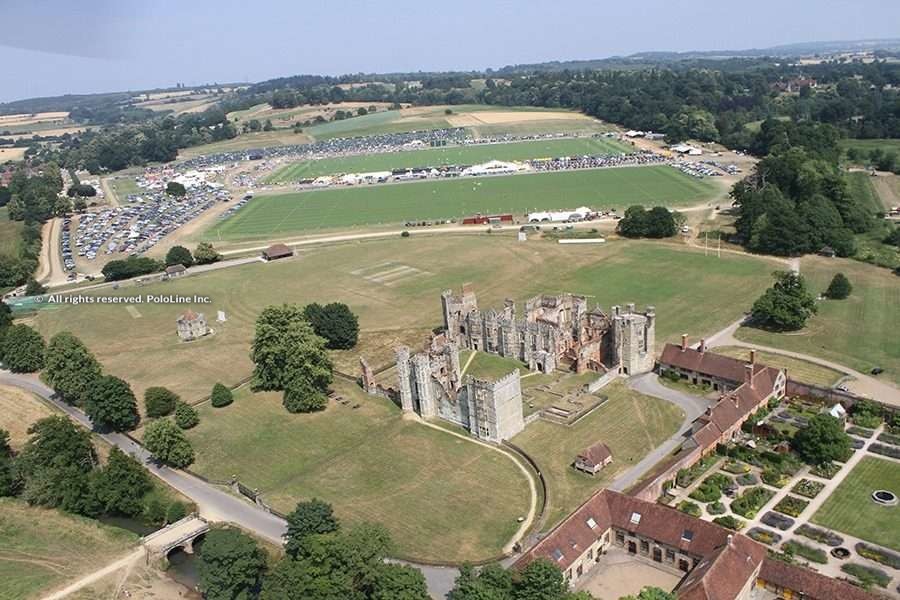 The polo season in the United States is entering its final stages; the USPA Gold Cup is in its last week of competition, and then the US Open will kick off. But what’s coming next is the much anticipated English season, which will see at least twelve teams compete in the 22-goal tournaments – the first of which is the Prince of Wales Trophy at the Royal County of Berkshire Polo Club.

Among the most significant news of the season is that the Castagnola brothers, Barto and Camilo, will play in different lineups, as they did in 2021. Barto, the eldest brother will play for a renewed UAE foursome, current title holders of The Queen’s Cup, while Jeta will join Dubai, a team making a comeback to the British high goal after a two year absence.

Scone, runner up of the 2021 Queen’s Cup, will be back in force. David Paradice has hired the Cambiaso father-and-son duo once again. Regarding the fourth player, Adolfo Cambiaso told to PoloLine: “We’re still trying different alternatives.”

Meanwhile, Park Place will land in England with two squads. Andrey Borodin’s organisation will put Park Place and Park Place Vaara on the field. Both lineups will have 10-goalers each, and it is worth noting that both of them are members of Ellerstina – Facundo Pieres will play with the former while Hilario Ulloa will join the latter.

King Power will compete in the high goal, with the lineup that was shared by James Harper in the interview he gave to PoloLine a few months ago, which includes Nico Pieres. Harper and Pieres won the British Gold Cup in 2021 with Thai Polo. Harper, one of the best British players, has also been appointed Captain of the English team that will play Uruguay in the Coronation Cup in July.

Spain and France will also be represented in the English season. Alejandro Aznar’s Marqués de Riscal, winners of the 2021 high goal Gold Cup in Sotogrande will be playing the British high goal for the first time. Aznar will be joined by Guillermo Caset, Segundo Cernadas and Santiago Laborde. France will be represented by two lineups: La Magdeleine, with Pablo MacDonough, who makes a comeback to the British high goal; and Corinne Ricard’s Murus Sanctus, which will see Facundo Sola and Alfredo Cappella back together again, playing alongside Corinne and Marcos “Cacu” Araya.

Winners of the 2020 Queen’s Cup, Great Oaks, led by Dillon Bacon, have put a new team together. Cruz Heguy will remain in the lineup, and he will be joined by two experienced players: James Beim and Juan Martín Nero. Meanwhile, Charle Wooldridge’s Twelve Oaks, usual contenders in medium goal, will take on the British high goal for the first time.

Alessandro Bazzoni and his Monterosso organisation will be back in England, with a lineup that includes his main man, Cubi Toccalino, as well as Pelon Stirling, and a brand new arrival: Matias “Colo” González, one of the best players of the latest Dubai Polo Gold Cup Series, and winner of the Bentley Emirates Silver Cup with Habtoor Polo.

It is expected that a couple of other teams will also join, but one thing is for sure – the 2022 polo season in England is not to be missed. With new faces, well-known teams, and some brand new lineups, it is set to be as attractive and competitive as always.