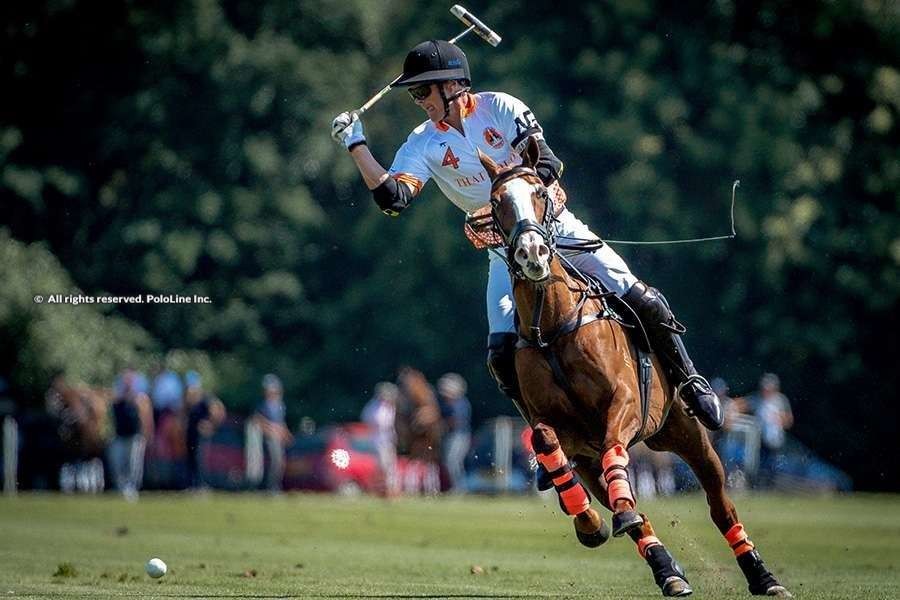 James Harper is one of the best – if not the best – English players in recent years. Currently rated at 7-goals, winner of the Queen’s Cup and the British Open Gold Cup, he’s about to achieve a long time dream. On February 15, the Hurlingham Polo Association (HPA) appointed ‘Harps’ Captain of the England squad that will face Uruguay for the Coronation Cup on July 23 at Guards Polo Club.

“It is a huge honour to have been named captain for England in the Coronation Cup,” James Harper told PoloLine from Australia, where he is currently managing at Ellerston. “I spoke to Beimy [James Beim] and he told me he was standing down as captain, as he thought it was time to let other players to get through. I am delighted to be the captain in this transition, with new players coming and giving it a go, as well as having the chance to play against Uruguayan legends like Pelon Stirling and Jejo Taranco.”

The England lineup has not been confirmed yet. “Surely a committee will pick two of three great English players, such as Max Charlton, Matt Perry, or even Ned Hine, who had great seasons last year,” says Harper. “There are a lot of young players coming through, so I think they all have a chance.”

Harper has enjoyed a great deal of success over the years. He won the Queen’s Cup in 2019 with a brand new team, Scone, in what was perhaps the biggest surprise of the English season that year. The lineup included Nicolás Pieres, with whom he formed a close friendship. In 2021, Harper claimed the British Open Gold Cup with Thai Polo, again with Nico, and with talented Hine brothers, Ned and Louis. Captaining the England squad this year seemed appropriate.

“I am going to enjoy being the captain of the team,” says Harper. “We realised how special it is these last years we played the Coronation Cup. There are many countries that want to give it a go. Big players like Facundo Pieres and Adolfo Cambiaso have played the Coronation Cup, and those guys do want to play it. It is something we all want to get a go at, so I can’t wait. The English boys are desperate to play these international games, and they have the great chance to do so.”

The 2022 Coronation Cup will welcome a very special guest: Uruguay will be playing this historical trophy for the first time ever. For James it is also very challenging. “Playing against Uruguay will be very special,” he says. “They are a very passionate country, and it is the first time they are going to play this trophy. I think they will be fired up to give it a go. Having a players like Pelon and Jejo in the game helps to promote it a bit more. It is a very special occasion, and I can’t wait!”

In addition to announcing his captainship in the Coronation Cup, Harper revealed his plans for the upcoming 2022 season in England: “I am in Australia now, managing at Ellerston, very busy and getting ready for the season. I will be back to England by late April, early May, where I will play with King Power, a massive team which I’ve never had the chance to play for in the high goal. I’ve been very lucky over the last five, six years, but now it’s getting better. I am very happy to be with King Power, and with Nico Pieres once again, who I can’t wait to see back in the saddle, and Mackenzie Weisz, who is definitely one of the young kids really coming through. I will be also playing the medium goal with White Crane like I have for the last years few years, and in August I will be back in Australia. A big season is coming up!”