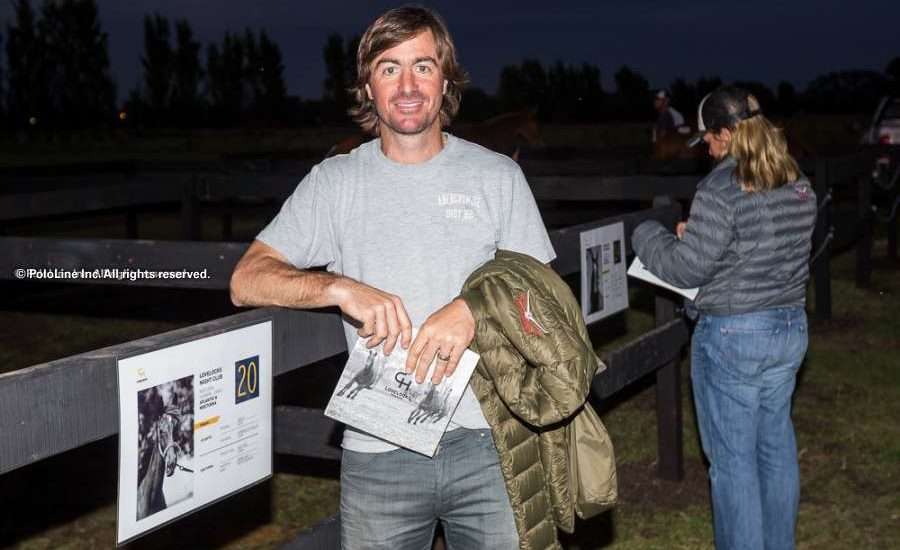 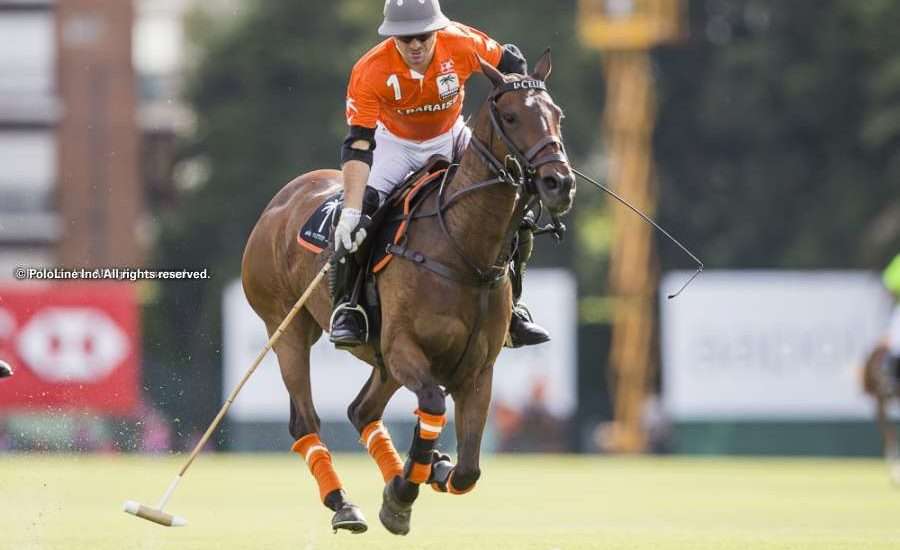 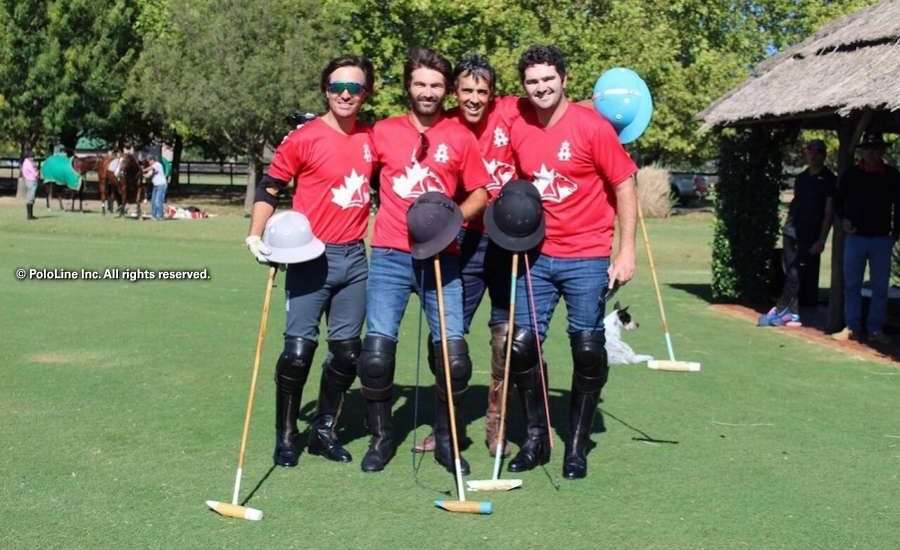 On Saturday, Alegría confirmed their participation in the 2018 qualifying tournament for Hurlingham and Palermo. After the shock that struck the polo world when Hilario Ulloa, Sapo Caset and Facu Sola announced that they would be leaving the team, and the later confirmation that Fred Mannix would be representing La Irenita, Julian Mannix, Fred’s younger