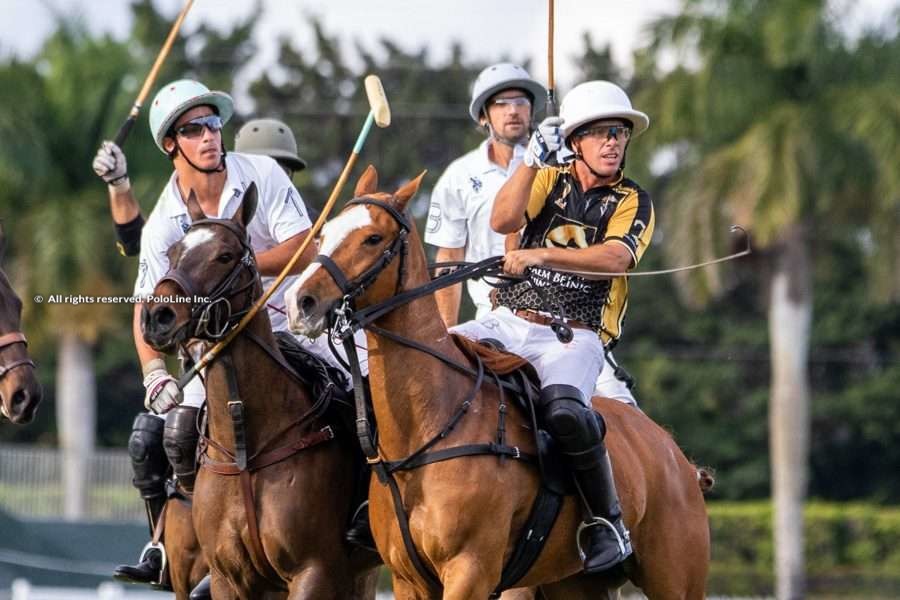 The match was hard fought, with Aspen narrowly leading for most of the game. Palm Beach Equine managed to outscore Aspen 3-2 in the fifth, tying the game 8-all with only one chukka left to play. The sixth saw Lucas James and Ignacio Alberbide score a goal apiece to seal the deal for Aspen.

The Ylvisaker Cup continued on Tuesday, January 26, with a match between Beverly Polo and Tamera, at 3pm.

The Ylvisaker Cup finals are set for Sunday, February 7.