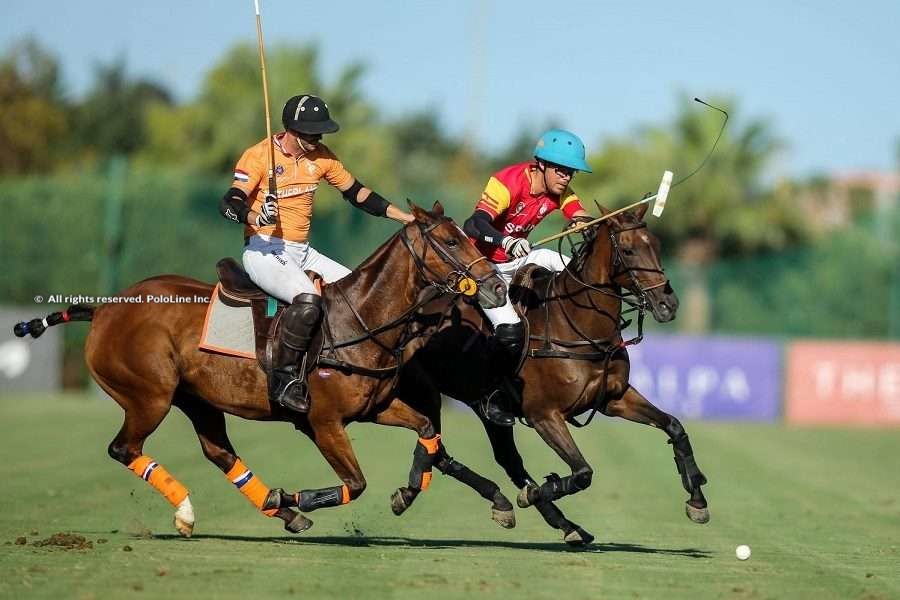 The XIII FIP European Polo Championship is underway in Sotogrande, Spain.  The 6-8 goal tournament will conclude on Sunday, September 19. The championship, which sees six European national teams compete, is being played on the main fields of Ayala Polo Club, and on the Los Pinos grounds. The FIP European Championship is one of the most competitive events on the international calendar. The tournament also sees several promising young players compete.

The FIP XIII EUROPEAN CHAMPIONSHIP is streamed LIVE on PoloLine.Tv.