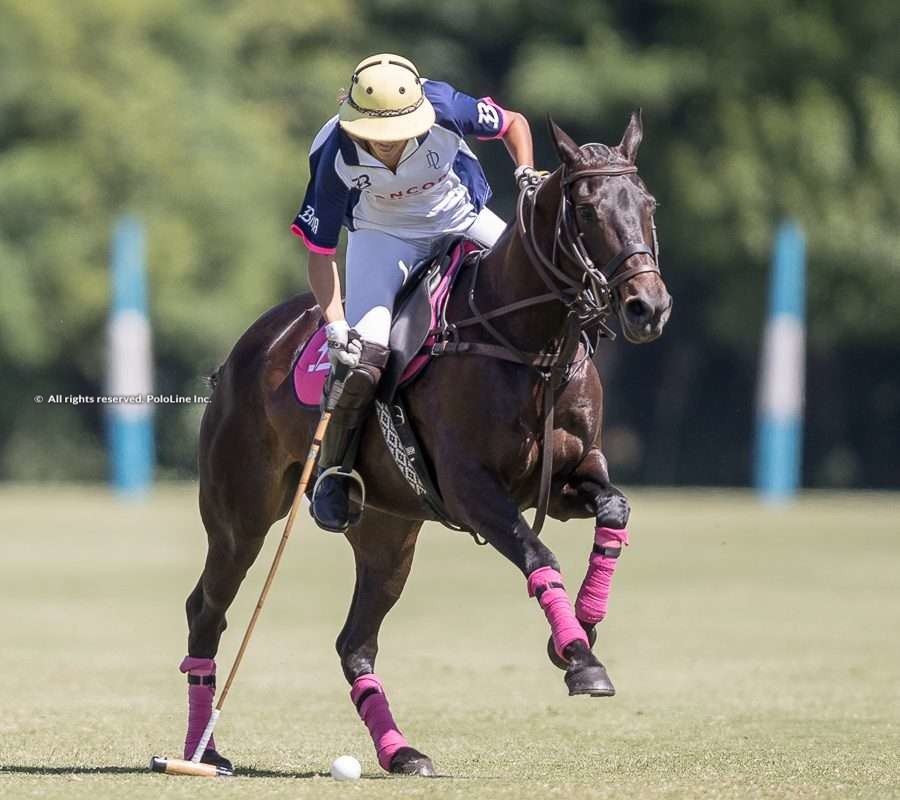 The semifinals of the III Women’s Argentine Open, which sees six teams up to 30 goals (women’s handicap) compete, have been set after the quarterfinals took place on Monday at the AAP in Pilar. Santa María de Lobos and La Dolfina Amanara qualified for the tournament semis alongside defending champions La Dolfina Brava and El Overo Z7 UAE.

The semifinals of the III Women’s Argentine Open are scheduled for Wednesday at the AAP in Pilar: