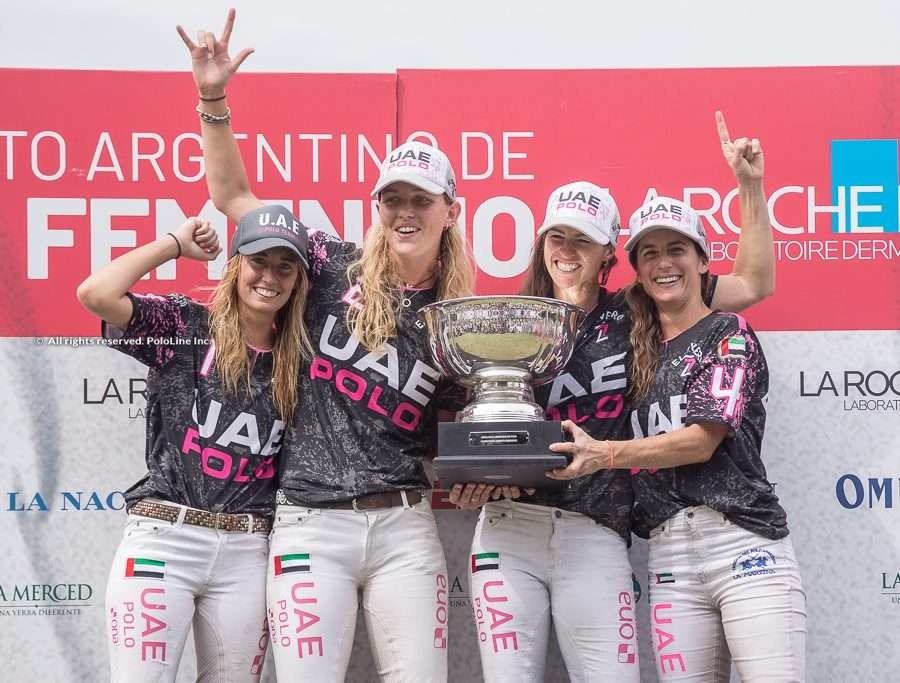 Following a scoreless first chukka, Lia Salvo converted twice to give El Overo Z7 UAE a 2-0 lead in the second chukka. From then on, El Overo Z7 UAE managed to take control of the match, taking an impressive 6-2 advantage by half time.

Led by a fantastic Salvo, who despite playing in the number four position, scored no less than five goals, El Overo Z7 UAE performed at their best, showing solid, team play, and momentarily overwhelming La Dolfina Brava, a lineup which saw Milagros Sanchez taking over from Nina Clarkin, who was not competing due to her pregnancy.

La Dolfina Brava struggled to close the gap in the seventh chukka. Mia Cambiaso converted a penalty and Mila Fernández Araujo scored a field goal, but despite their efforts, El Overo Z7 UAE had secured a 9-5 advantage with only one chukka remaining.

El Overo UAE played very well and, at the end of the day, their unquestionable dominance earned them the title. Clara Cassino sealed the win after scoring a great goal with only a few seconds left on the clock to celebrate a fantastic 10-5 win and secure the title for El Overo Z7 UAE for the first time. 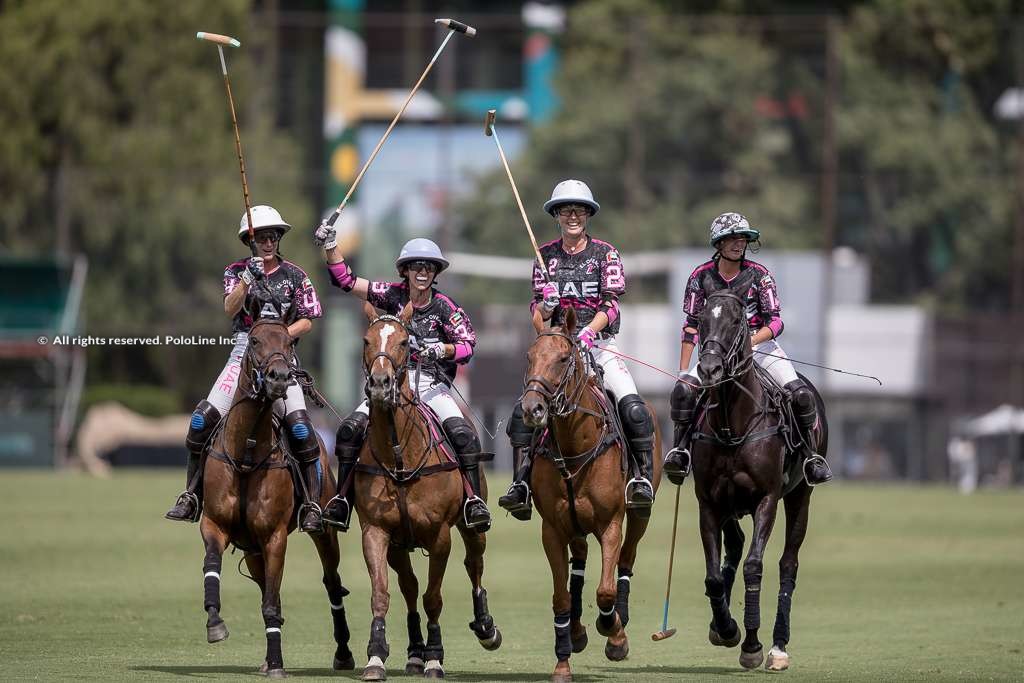