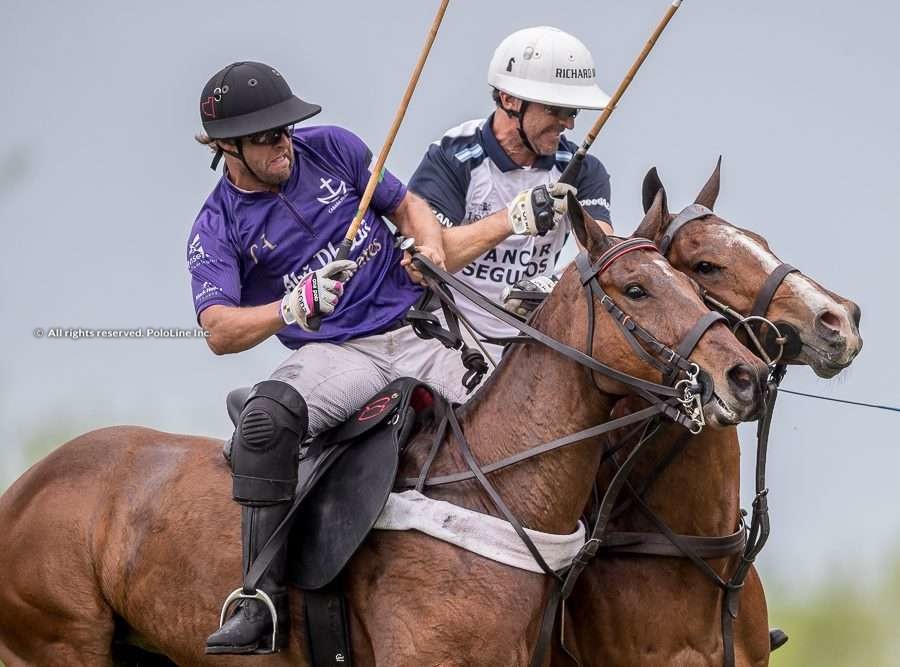 Wins for Cria Yatay & La Dolfina in Tortugas; plus, info to consider

The semifinals for both the main trophy and the subsidiary of the 79° Tortugas Country Club Open have been set after the two remaining games were played in Pilar, on Thursday.

Cría Yatay and La Dolfina Polo Ranch resumed the match that had been postponed on Tuesday. After six chukkas, Cria Yatay ran out the winners. The 13-11 win secured their place in the tournament semifinals. This is the first time the team has qualified for the semifinals of a Triple Crown competition.

-Pablo Mac Donough, who shares a record of 11 titles in Tortugas with no less than the legendary Alberto Pedro Heguy, made his debut in the tournament.

-It was an unforgettable day for Camilo Castagnola. The 16-year-old rising star, made his debut in the Argentine Triple Crown, when he replaced his uncle, Adolfo Cambiaso, at the start of the seventh chukka. Later on, he claimed the High-Goal Metro Tournament with La Natividad.

-Agustín Merlos, the top scorer in the history of the Argentine Open, a record he maintains since 2006 when he scored 18 goals against Indios Chapaleufu II, is back playing the Triple Crown. The last time he played the prestigious polo tournament was in 2016, with El Paraíso. 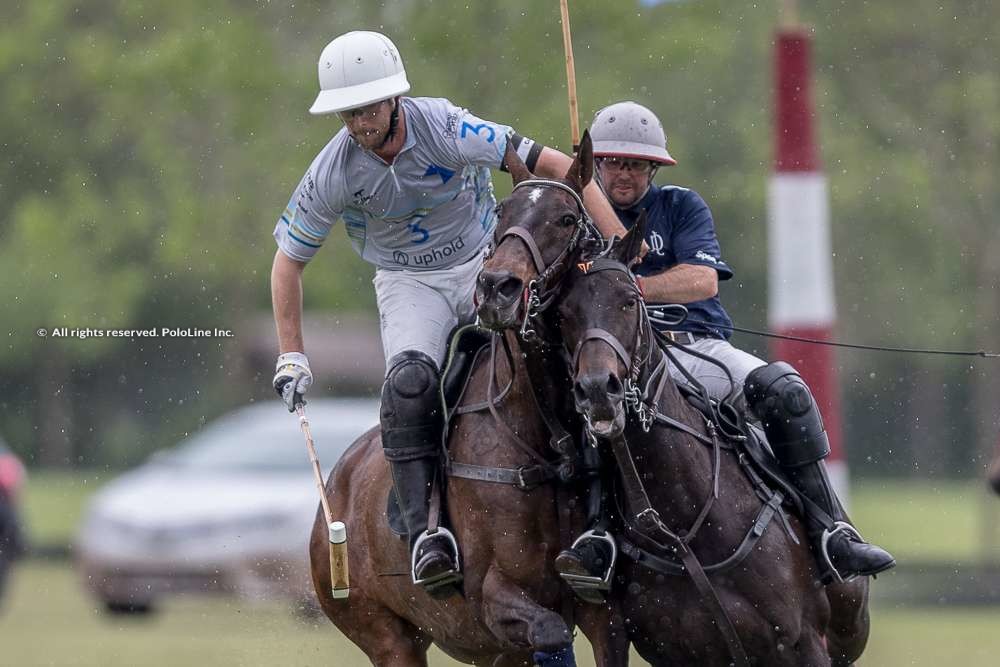 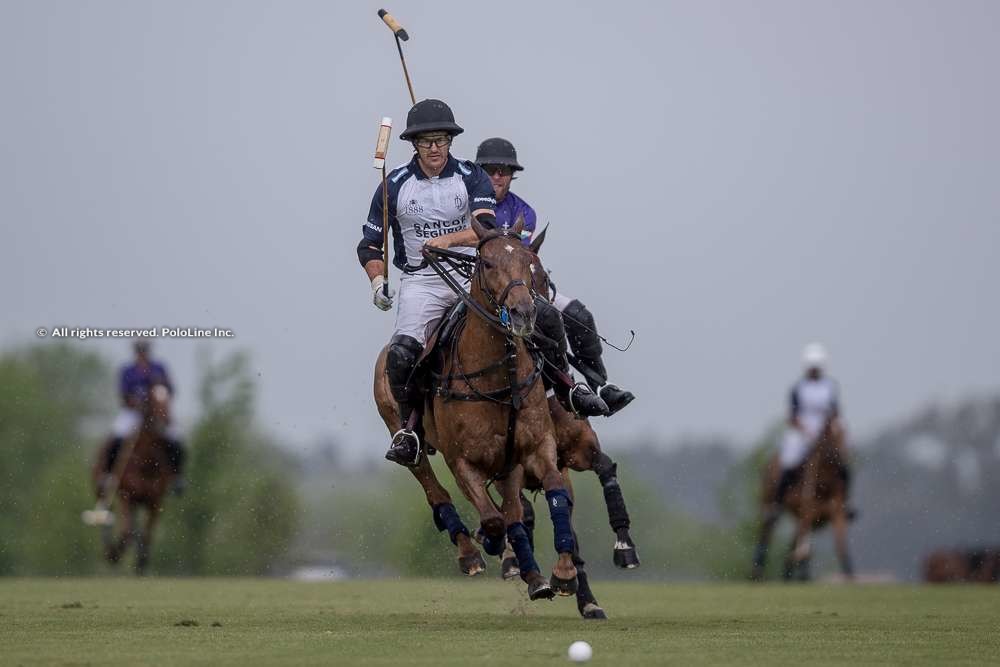