On Monday, October 15, the charity event #TodosPorBastian was held at the AAP in Pilar. Several of the Triple Crown players, such as Adolfo Cambiaso, Pelon Stirling, Hilario Ulloa, Sapo Caset, Facu Sola, Nacho Figueras, Agustín Merlos, were present, as were Johnny Fiorito and Álvaro López.

A kids exhibition game between La Dolfinita and Santa María de Lobos La Taquera entertained spectators, before Viviana Cruz Archer took on Hyundai Polo Team. The former team claimed the 9-8 victory, but the message of the day did not revolve around winning. The most important aspect of the event was that the polo community gathered together to help.

After the prize giving ceremony, players were surprised by a video message recorded by Basti from Switzerland, thanking everyone for their participation in the event and announcing that he will travel to Argentina for the final of the Argentine Open, where he will be able to finally meet all his supporters.

What happened to Basti?

On August 11, 2017, twenty six year old Bastián “Basti” Fernández, groom at Legacy Polo Club in Switzerland, suffered a fall when his horse tripped out riding. He was left with irreversible damage to his fifth lumbar vertebra.

He was immediately taken by helicopter to the University Hospital Zurich, where he was operated on, and then transferred to the Swiss Paraplegic Centre in Nottwil. Unable to move his four extremities, he was diagnosed with quadriplegia.

Bastián, who is facing his situation with enormous courage and optimism, decided to continue his rehabilitation in Switzerland. While the insurance from Legacy Polo Club covers great part of the medical fees, Basti’s friends and colleagues have created a foundation (www.bastifund.org) to raise funds to help with costs not covered by the insurance, like specialised structures for his house, a special bed, a car, to name a few things. Please be sure to head to the page and donate what you can!

All donations from the Solidarity Polo event will go to Basti. Those who attended are encouraged to upload images via social media with the hashtag #TodosPorBastian! 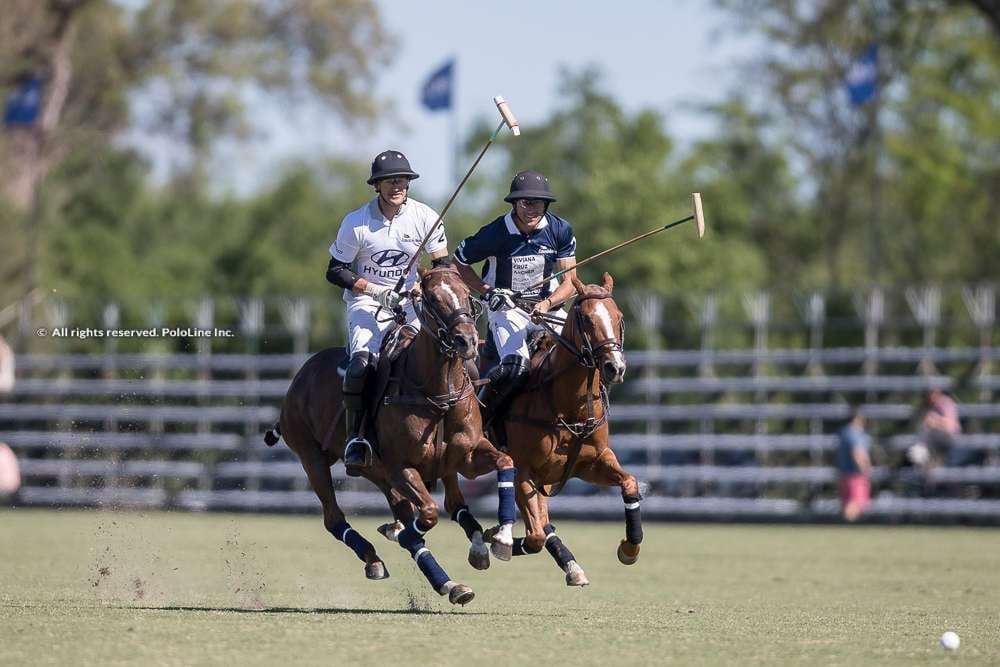