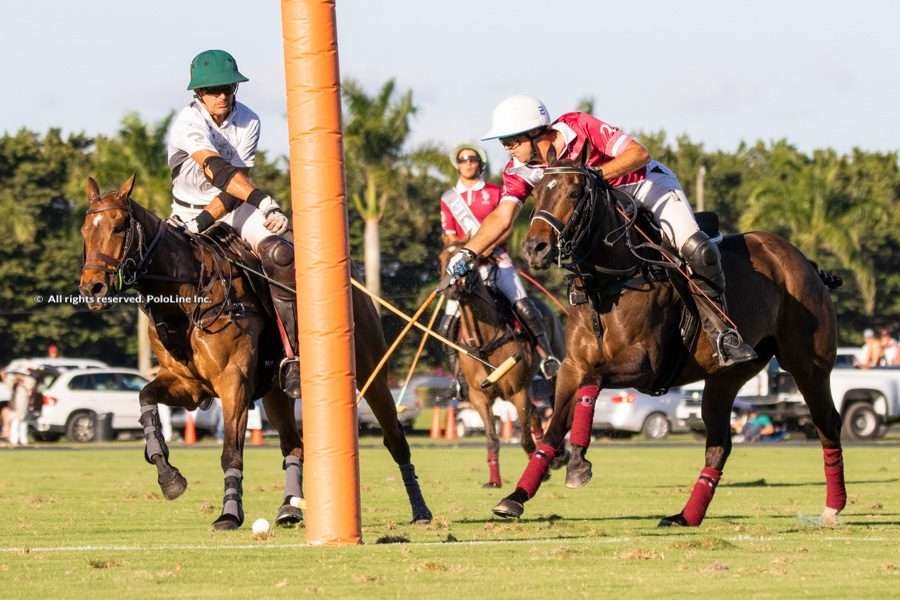 When the pandemic broke out in March 2o2o, the USPA Gold Cup, the second tournament of The Gauntlet of Polo, had just reached its semifinal stage. Due to health and safety regulations, all competitions were cancelled. Now, the tournament has picked up where it left off!

The first semifinal saw Daily Racing Form beat a new Las Monjitas lineup, that included Argentine 10-goalers Pablo MacDonough and Juan Martín Nero, by 12 goals to 11. It was an evenly fought match, with both teams battling for control, making it 10-all in the penultimate chukka. Jared Zenni scored two great goals in the sixth to seal the victory for his team and take the first spot in the final.

Up next, La Indiana (with Cacu Marcus filling in for Michael Bickford) narrowly defeated title holders Pilot (winners of the 2019 Gauntlet of Polo) by 16 goals to 15. While Facundo Pieres performed well for Pilot, La Indiana had a remarkable fourth chukka, taking an impressive 12-8 advantage. Pilot’s efforts to bounce back failed and La Indiana claimed the win and qualified for the final.

Daily Racing Form and La Indiana will fight for the title on Sunday, February 14, at 3pm.