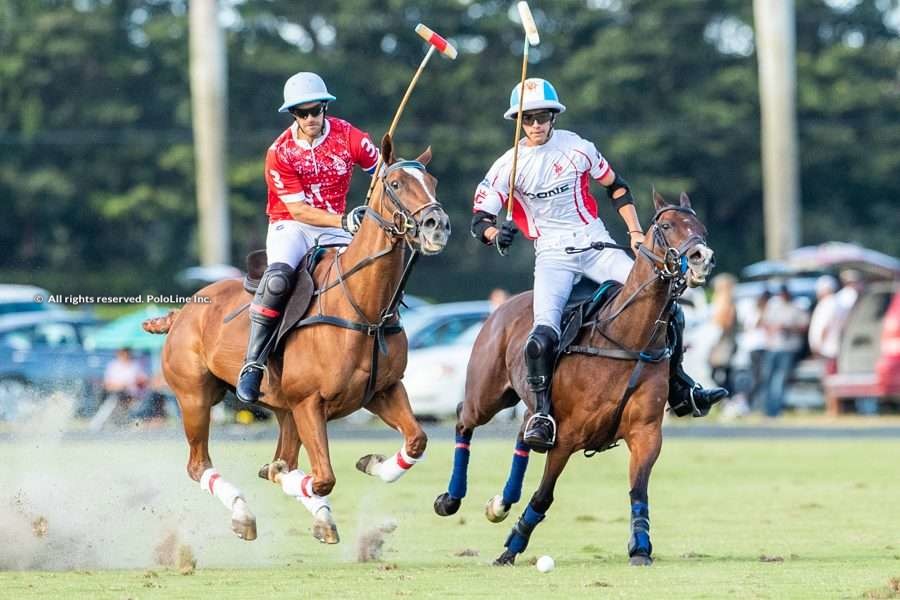 The US Open Polo Championship, the most prestigious polo tournament in the United States, continued on Monday, April 5, at International Polo Club Palm Beach, as Scone claimed a 10-7 win over Coca Cola. The tournament sees nine teams, up to 22-goals, compete. It’s worth noting that the 2020 edition was suspended due to the pandemic, meaning that Pilot are still the defending champions, having taken the title in 2019.

Scone and Coca-Cola joined Cessna, Tonkawa, Park Place, Pilot and La Indiana in the quarter finals. The remaining spot in the next stage will go to the winner of the playoff between Aspen-Dutta Corp and Santa Clara, due on Thursday, April 8.

The match between Scone (with Sayyu Dantata Jr. filling in for David Paradice) and Coca-Cola was a match of two halves; the first was very close and hard fought, while the second saw Scone dominate to secure a 10-5 advantage with one chukka left to play. Even though Coca Cola pushed back with two goals by Nico Pieres, Scone kept their cool to win the match.

The quarter finals of the US Open Polo Championship are scheduled to be played next weekend (times TBC): 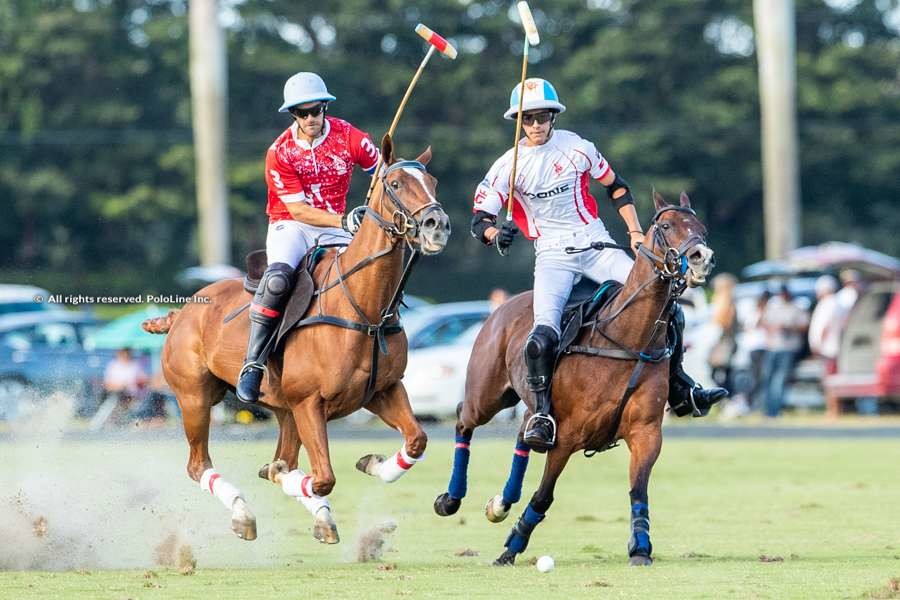