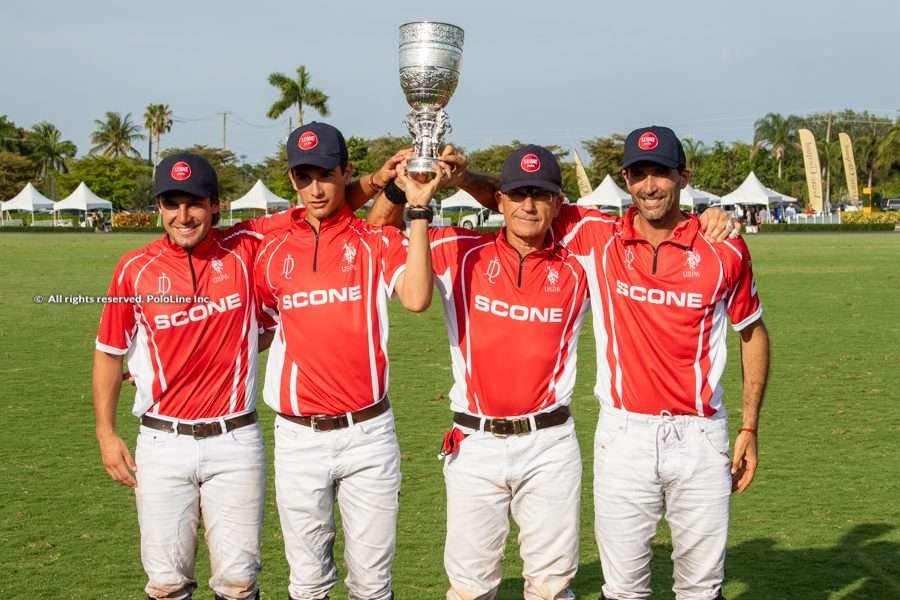 This is the third major title for Australian patron David Paradice and his team. The first came in June 2019 in one of the biggest surprises of the English season, when they claimed the Queen’s Cup in their British high goal debut. This year saw them win two of the three Gauntlet of Polo tournaments: The USPA Gold Cup and the US Open.

This final was also significant as Adolfo Cambiaso won the title – his ninth- alongside his son, Poroto. The win meant that Adolfo matched Carlos Gracida’s record of US Open victories. The final mwas also significant in that it was a tie-breaker and a rematch. Park Place and Scone had each won one tournament of the 2021 Gauntlet of Polo – the CV Whitney Cup and the USPA Gold Cup, respectively. Scone had even more to play for having lost the final of the CV Whitney to Park Place. They had lost a US Open league game to Park Place as well.

The much anticipated final of the US Open saw Park Place take a 3-2 lead by the end of the first chukka. Following a 4-all tie in the second, Scone seized the reins, outscoring Park Place 3-1 to take a 7-5 advantage by half time. The second half belonged to Scone, who doubled their attack to widen their advantage in the next two chukkas. As a result, by the start of the sixth, David and his boys were 11-8 up.

Park Place fought back. Hilario Ulloa, the match’s top scorer (10) scored five goals to keep hopes alive for his team. But luck wasn’t on their side. Scone was totally in charge of the play, as Peke Gonzalez, who led his team’s attack, scored twice to seal the deal and secure Scone’s their first ever US Open title. 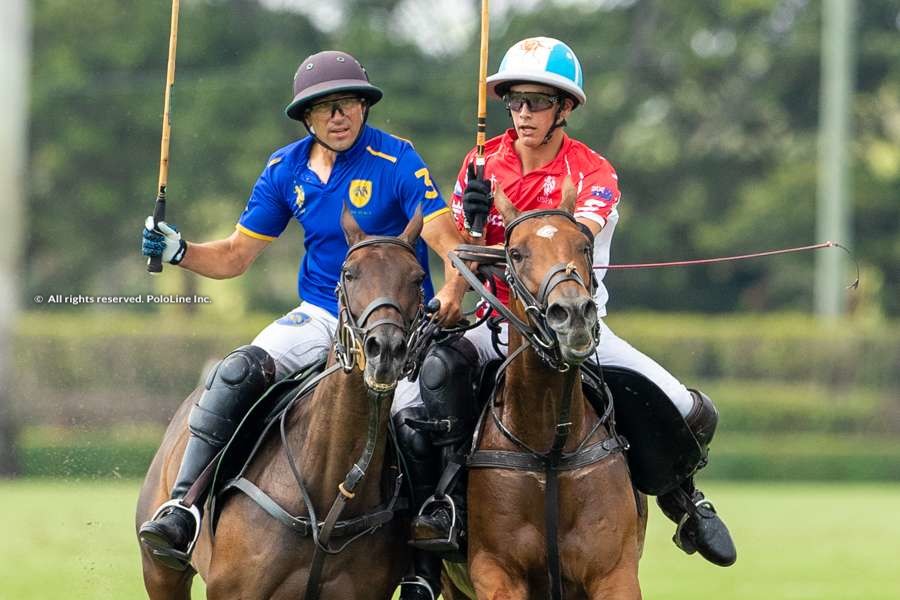 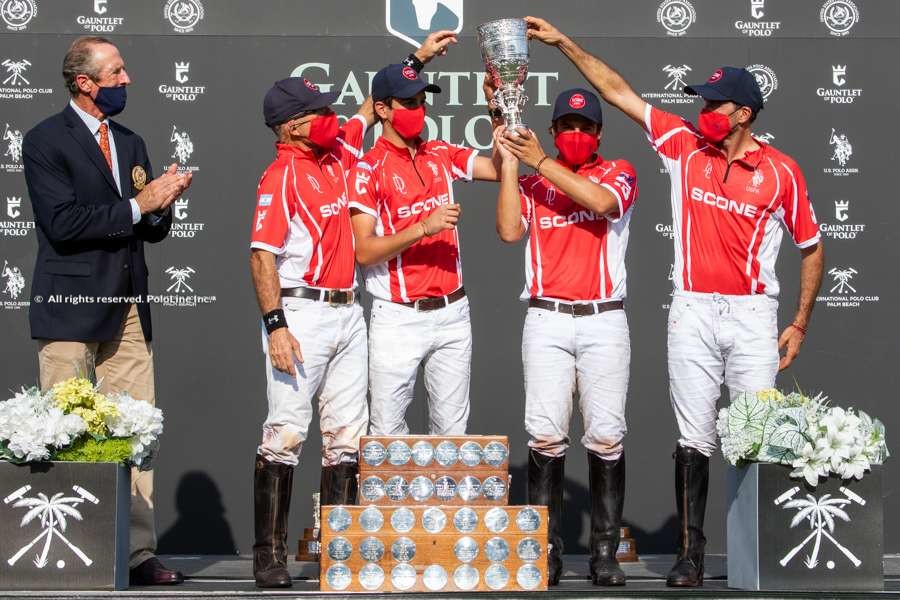