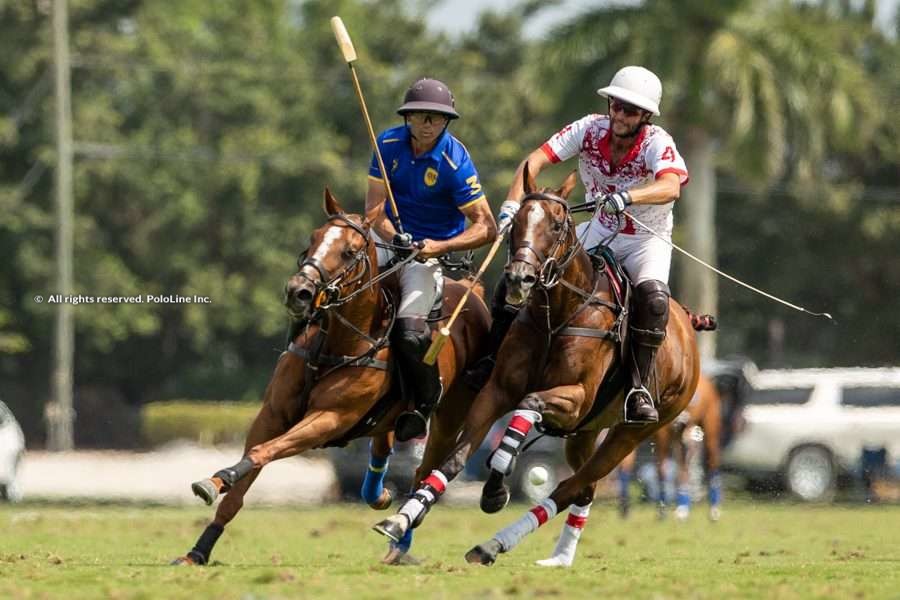 Coca Cola and Cessna claimed wins in the second day of the the most important polo tournament in the United States: the US Open Polo Championship. The tournament, played at International Polo Club Palm Beach, sees nine teams, up to 22-goals, compete. It’s worth noting that the 2020 edition was suspended due to the pandemic, meaning that Pilot are still the defending champions, having taken the title in 2019.

In the day’s opener, Coca Cola took a narrow 11-10 OT win over Park Place. It was a very tight contest, but Park Place managed to grab the upper hand in a couple of chukkas. A 10-all tie in the last chukka sent the match into over time, and the game eventually concluded with youngster Mackenzie Wesiz scoring the golden goal.

The following match told a completely different story; Cessna dominated the action, ultimately defeating Aspen-Dutta Corp by 14 goals to 6. The game got off to a good start for Cessna, who outscored Aspen-Dutta Corp 3-0 in the first chukka. While Aspen-Dutta Corp fought back in the following chukka, the Cessna boys held their ground, focusing on a strong attack, to overwhelm their contenders and widen their advantage chukka after chukka. They managed to secure a comfortable 11-5 advantage with one chukka remaining. Goals by Nino Obregón (2) and Jared Zenni (1) sealed the deal, giving Cessna a remarkable debut win.

The US Open Polo Championship continues on Wednesday, March 31: 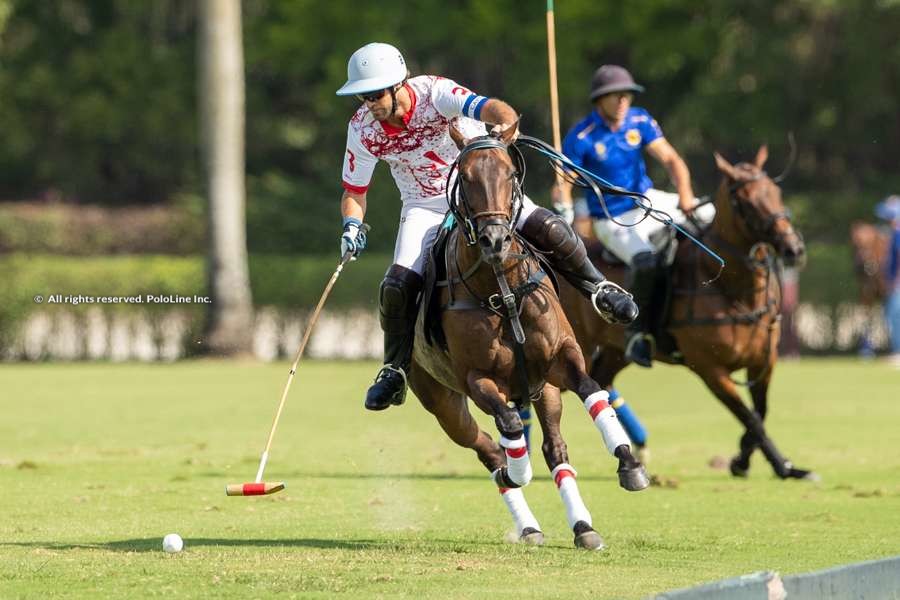