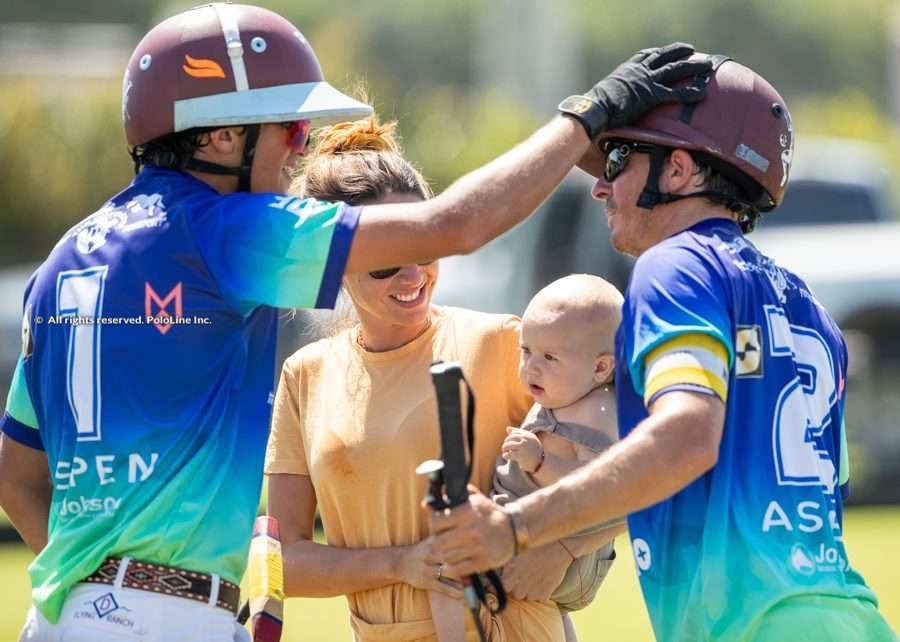 Aspen-Dutta Corp beat Santa Clara by 9 goals to 6 to qualify for the quarter finals of the US Open Polo Championship, the most prestigious polo tournament in the United States, on Sunday, April 4, at International Polo Club Palm Beach. The game was composed of four very tight chukkas, with several ties as both teams exchanged the lead continuously. In the last chukka, however, Aspen-Dutta Corp took control, sealing the 9-6 win.

The tournament sees nine teams, up to 22-goals, compete. It’s worth noting that the 2020 edition was suspended due to the pandemic, meaning that Pilot are still the defending champions, having taken the title in 2019.

Aspen-Dutta Corp’s victory mean that they join Scone, Pilot, Cessna, Coca Cola, La Indiana, Park Place and Tonkawa, in the next stage of the competition.

The US Open Polo Championship continues this weekend with the quarterfinals:

10am: Coca Cola vs. La Indiana