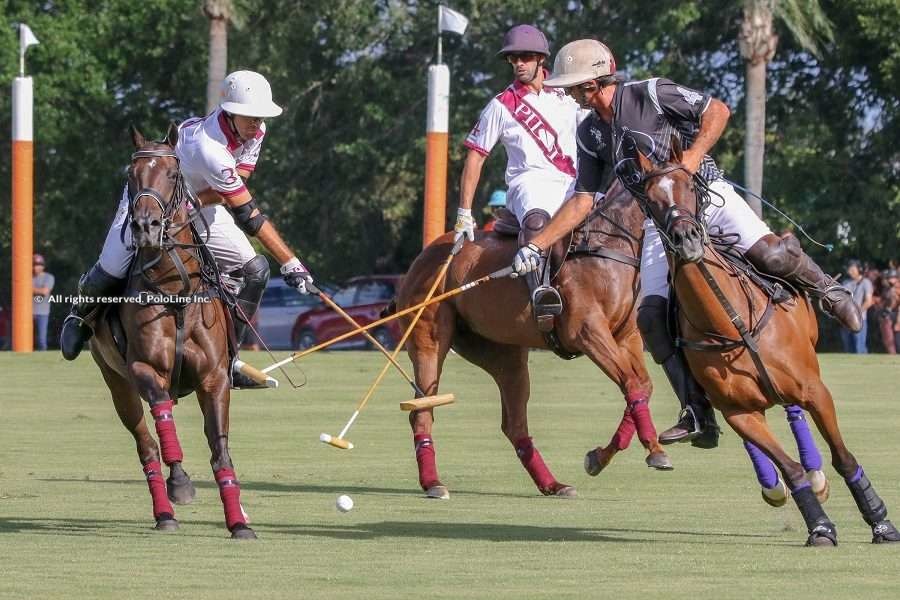 US Open: Pilot outplayed Iconica and qualified to the final

Undefeated Pilot defeated Iconica 13-6, and got the first ticket to the final of the US Open Polo, the culminating tournament of the season at International Polo Club Palm Beach.

In the contest played on Wednesday, Pilot dominated and managed to produce an impressive 7-0 lead in the first chukker, the highest score in an opening chukker of the whole season so far. Curtis Pilot’s foursome seized the reins of the match, and focused on maintain, even widening, their lead.

Through a heavy attack and with their premier players, the dynamic duo of brothers, Gonzalito and Facundo Pieres, in top form, Pilot neutralized every of Iconica’s attempts of counter attacks. The low foul game was the the result to open play, with Pilot converting an efficient 58% of their 19 shots.

By scoring at least one goal in each of the final five chukkers, while also sitting back defensively, Pilot kept Iconica at a distance, to claim the convincing 13-6 victory. Now they are only one game away from capturing the $1,000,000 Gauntlet of Polo prize.

The US Open Polo Championship will continue on Thursday:

10am: Las Monjitas vs. Tonkawa

THE FINAL OF THE US OPEN POLO CHAMPIONSHIP IS DUE ON SUNDAY, APRIL 21ST. 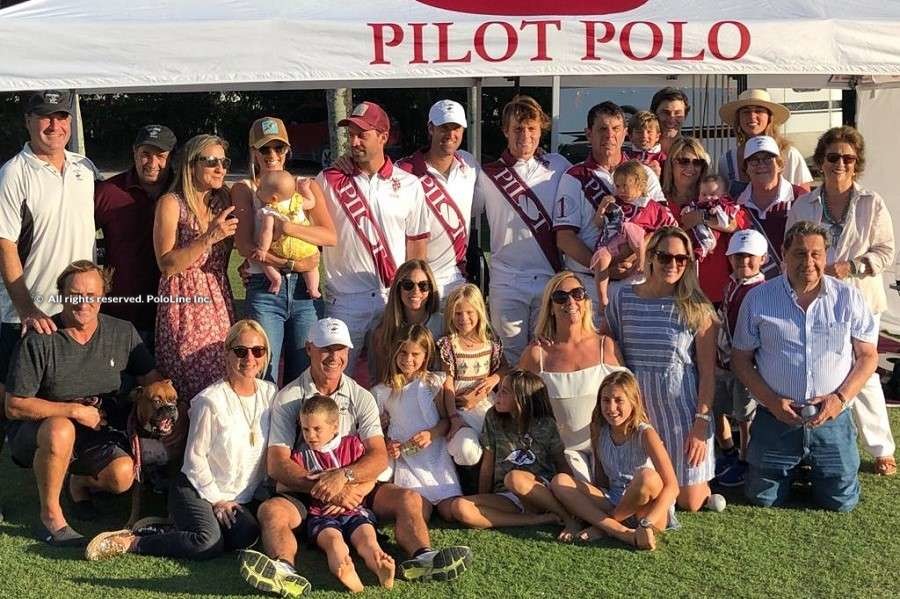