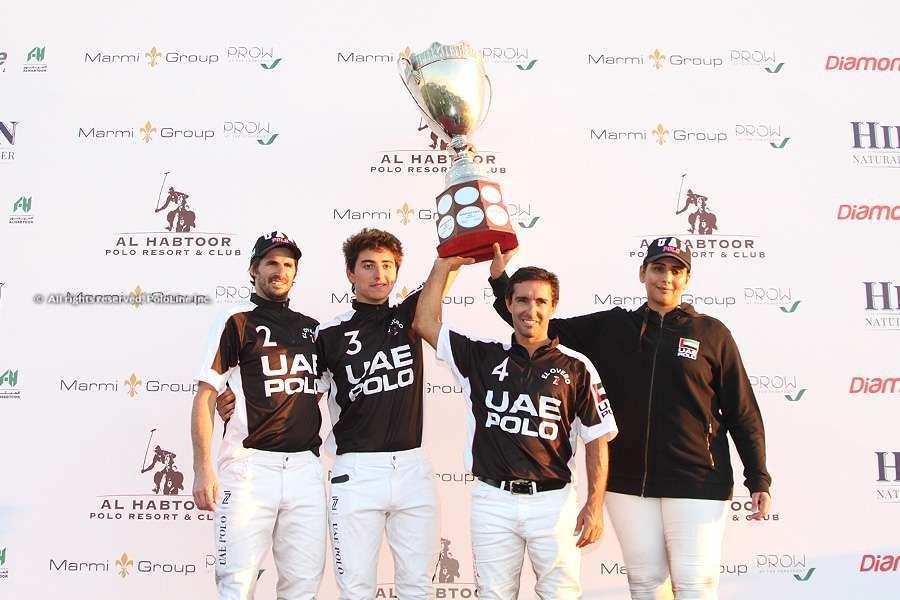 It was an excellent day for polo fans at the Al Habtoor Polo Resort and Club as the Silver Cup final took place. Attended by His Highness Sheikh Rashid bin Hamdan Al Maktoum, spectators were treated to a brilliant display of the ‘Sport of Kings’, as Mahra played against Zedan for the Hildon Cup, before UAE Polo took on Ghantoot Polo for the Silver Cup title.

The first match saw Zedan take an early 2.5 goal lead over Mahra. The team kept their position all the way through to the fourth, with team patron Amr Zedan contributing four goals. Mahra was able to make a comeback thanks to a goal by Pelayo Berazadi which gave them a 8.5-8 advantage. Both teams fought to score the winning goal; in the end, Rauli Laplacette scored to give Zedan the victory, closing the game 9-8.5.

Guests who came out to watch the Silver Cup final watched the match from gazeboes while their little ones were given free pony rides and played in the kids area. Prizes with a total value of AED 10,500 were given away to a fortunate few at the Run-N-Hunt game, and the picnic area was buzzing with vendors serving delicious treats. The final didn’t fail to deliver, either; the match was intense, fast-paced, with great performances from both teams.

The first chukka finished 2-all, but UAE polo took the lead by the end of the second. Ghantoot scored consecutive goals to make turn the game in their favour, making it with 7 goals to 5 by half time. As the fourth chukker started, UAE’s Tomas Panelo converted two important goals. Ghantoot also found the posts and managed to maintain their lead. The crowd cheered as UAE patron Sheikha Maitha bint Mohammed bin Rashid Al Maktoum closed in on Ghantoot with a goal, followed by another from Alejandro Muzzio. The match was tied at nine goals a piece with only three minutes left on the clock; both teams raced to break the tie, until Muzzio came through to score the winning goal for UAE. 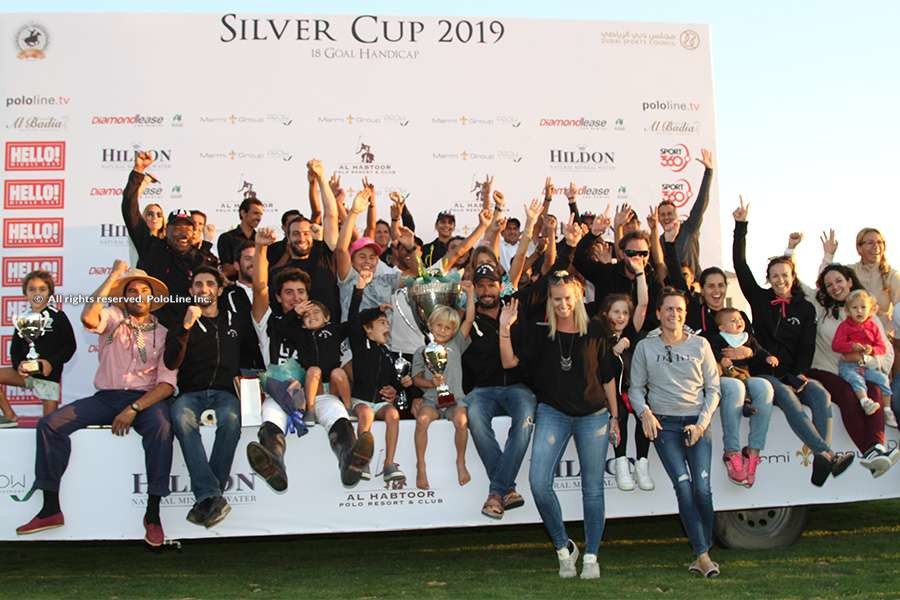 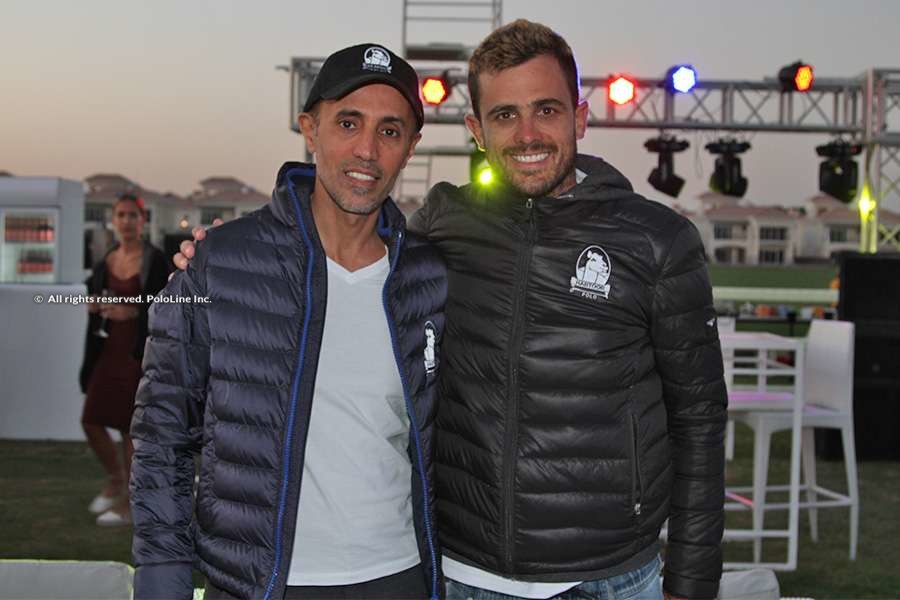 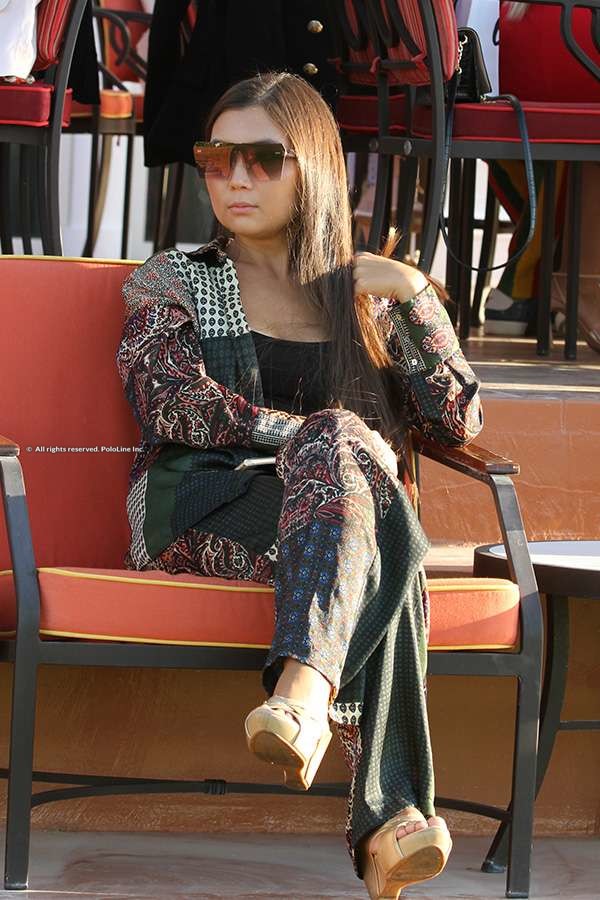