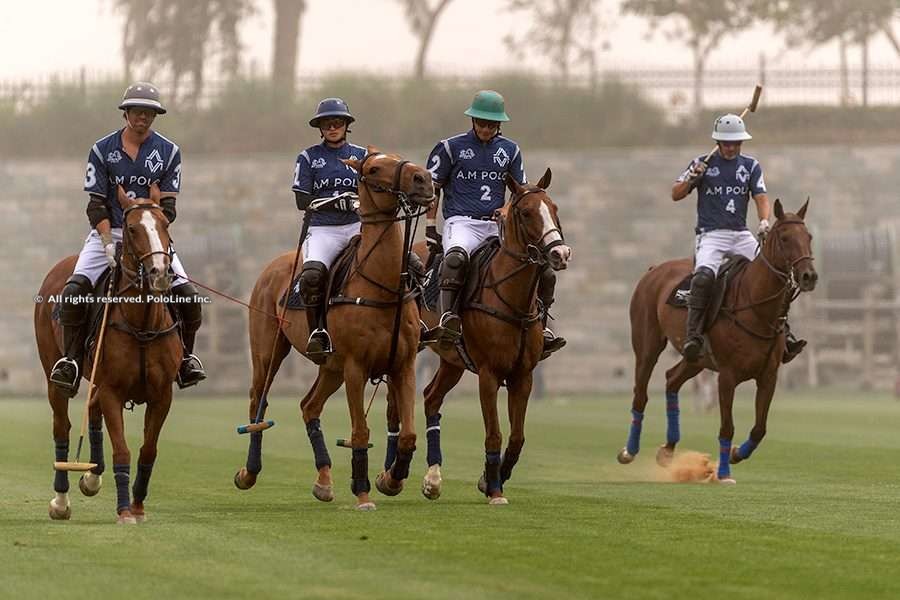 UAE & AM Polo to play for Dubai Challenge Cup

The last qualification match of the Dubai Challenge Cup were played on Tuesday at Al Habtoor Polo Resort and Club, where AM Polo defeated Shanshal/PBS by 8 goals to 5.5.

The game got off to a fast start, with Shansal/PBS securing a one and a half goal advantage. Goals came in from both teams to conclud the first chukker 3.5-3 in favour of Shansal/PBS. AM Polo took the lead towards the end of the second chukka, with a goal from patron Sheikha Alya Al Maktoum. In the fourth, AM Polo widened their advantage with two goals from Guillermo Cuitiño. Shansal/PBS was not able to regain control, and another goal scored by Cuitino sealed their fate. AM Polo took the win.

The Dubai Challenge Cup final is due on Wednesday: 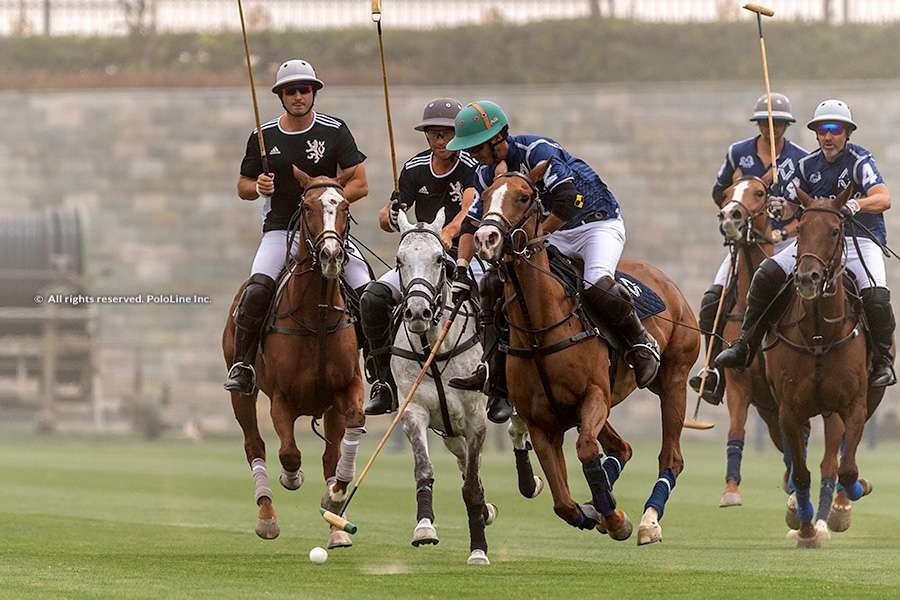