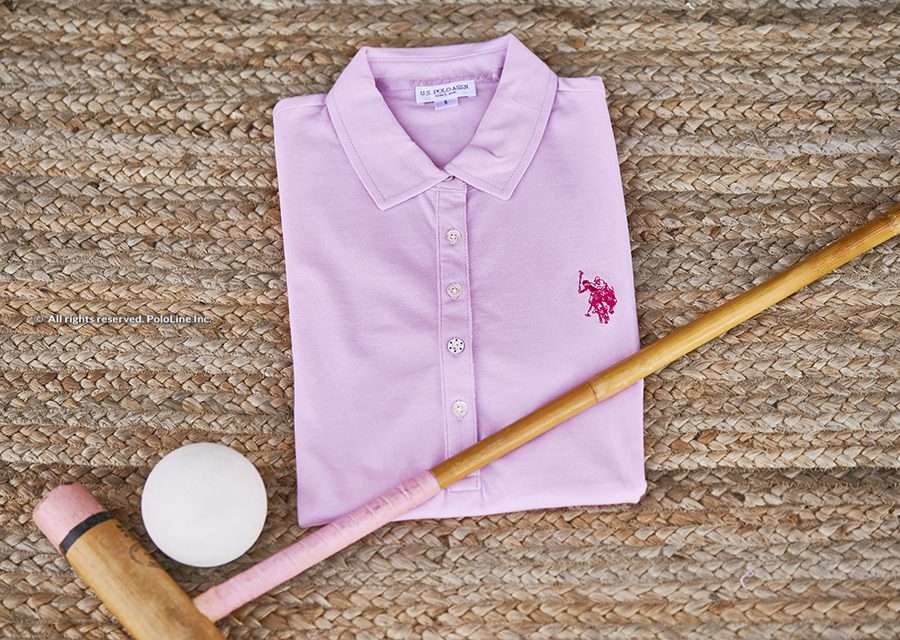 U.S. Polo Assn. has announced its support of The Queen’s Cup Pink Polo 2019, an event to be held from February 13-16 at Thai Polo & Equestrian Club, in Pattaya, Thailand.

The popular tournament, a fundraiser for The Queen Sirikit Center for Breast Cancer, is now entering its 11th year. BMW Thailand and B. Grimm’s Dr. Harald Link, President of the Thailand Equestrian Federation, will also be supporting the event. Nunthinee Tanner, Thailand’s first female polo player and initiator of Queen’s Cup Pink Polo, will also be present over the course of the two-day tournament.

Thai Polo & Equestrian Club is the ideal venue for this high-profile annual event, being situated about 90 minutes by car from Bangkok, and boasting three full-sized, international-standard polo fields, clubhouses designed by Tanner, and a Chukka Bar modelled after the famed polo bar at London’s Langham Hotel.

As co-sponsor of the event, U.S. Polo Assn. will serve as the official apparel provider. “We couldn’t be more honored to participate in this wonderful event and collaborate with our partner, BVC International, to raise money and awareness for this incredibly important cause,” said J. Michael Prince, President & CEO of USPA Global Licensing. “Breast cancer touches all of our lives, and we’re committed, through our Pink Polo initiative, to doing everything we can to help find a cure.”

The Queen’s Cup Pink Polo will continue on Friday: