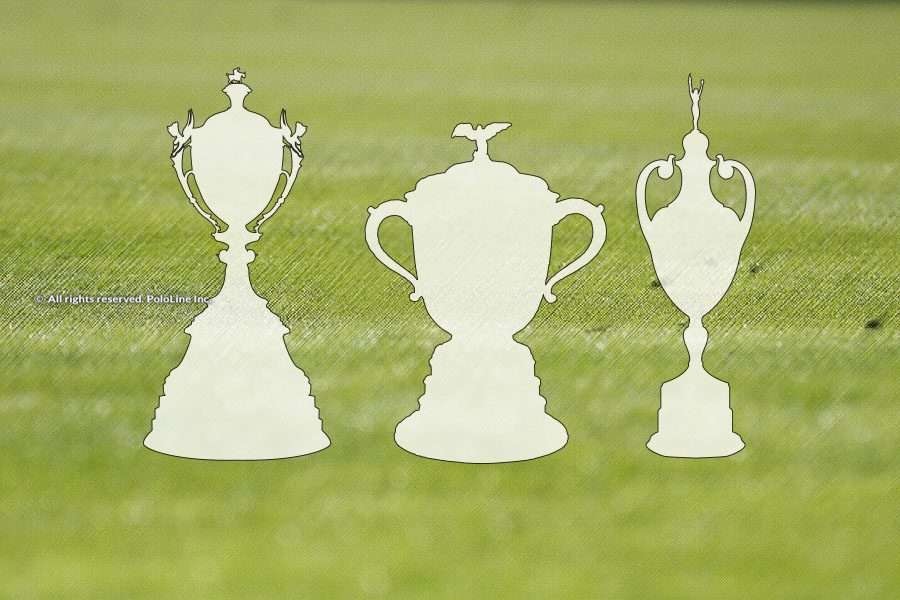 The Argentine Association of Polo announced that the Argentine Triple Crown has been declared of ‘National Interest’ for a second consecutive year.

The honor has been bestowed through Resolution 409/2019, by the Secretaría General Presidencia de la Nación, on July 11, 2019.

The Argentine Triple Crown is the most important polo championship in the world. It is formed of three tournaments: the Tortugas Open, the Hurlingham Open and the Argentine Open Championship.

The 2019 edition of the Triple Crown is due to start on October 8, and conclude with the highly anticipated final at Palermo, on December 14.