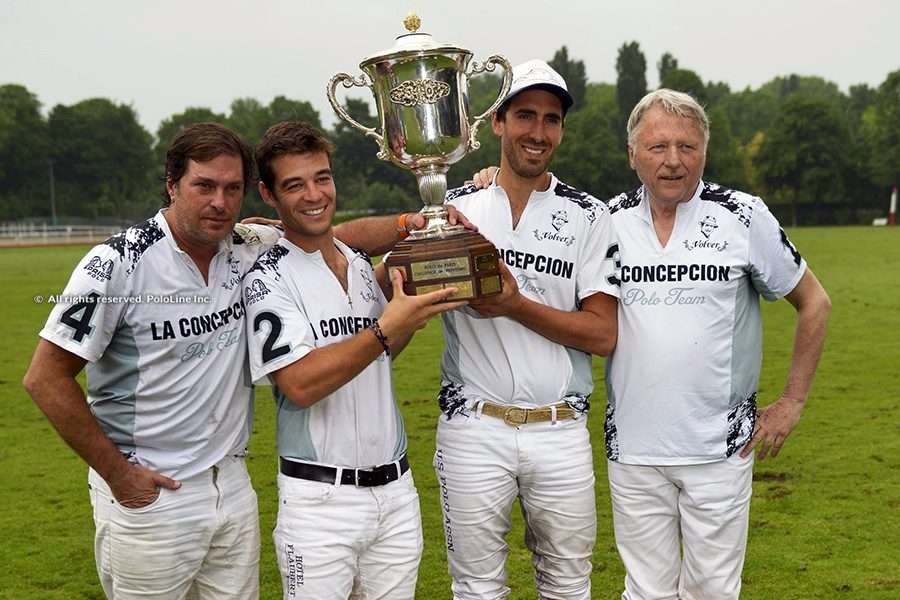 La Concepcion claimed the Tournois de Printemps, the first tournament of the Parisienne Triple Crown, after a very intense Sunday at Polo de Paris, in Bagatelle.

In the last matchday of the 10-goal competition, Sainte Mesme defeated Le Pommeray 8-4, while Red Falcon took a close 6-5 win over La Concepcion, in OT.

However, and with La Concepcion, Sainte Mesme and Red Falcon all tied in a 2-1 record, a penalty shootout was held to determine the champions. Following the series, La Concepcion emerged as the winners, and retained the title they already won in 2018.

The next stage of the Parisienne Triple Crown will be the Tournoi de la Ville de Paris, that will showcase six teams.